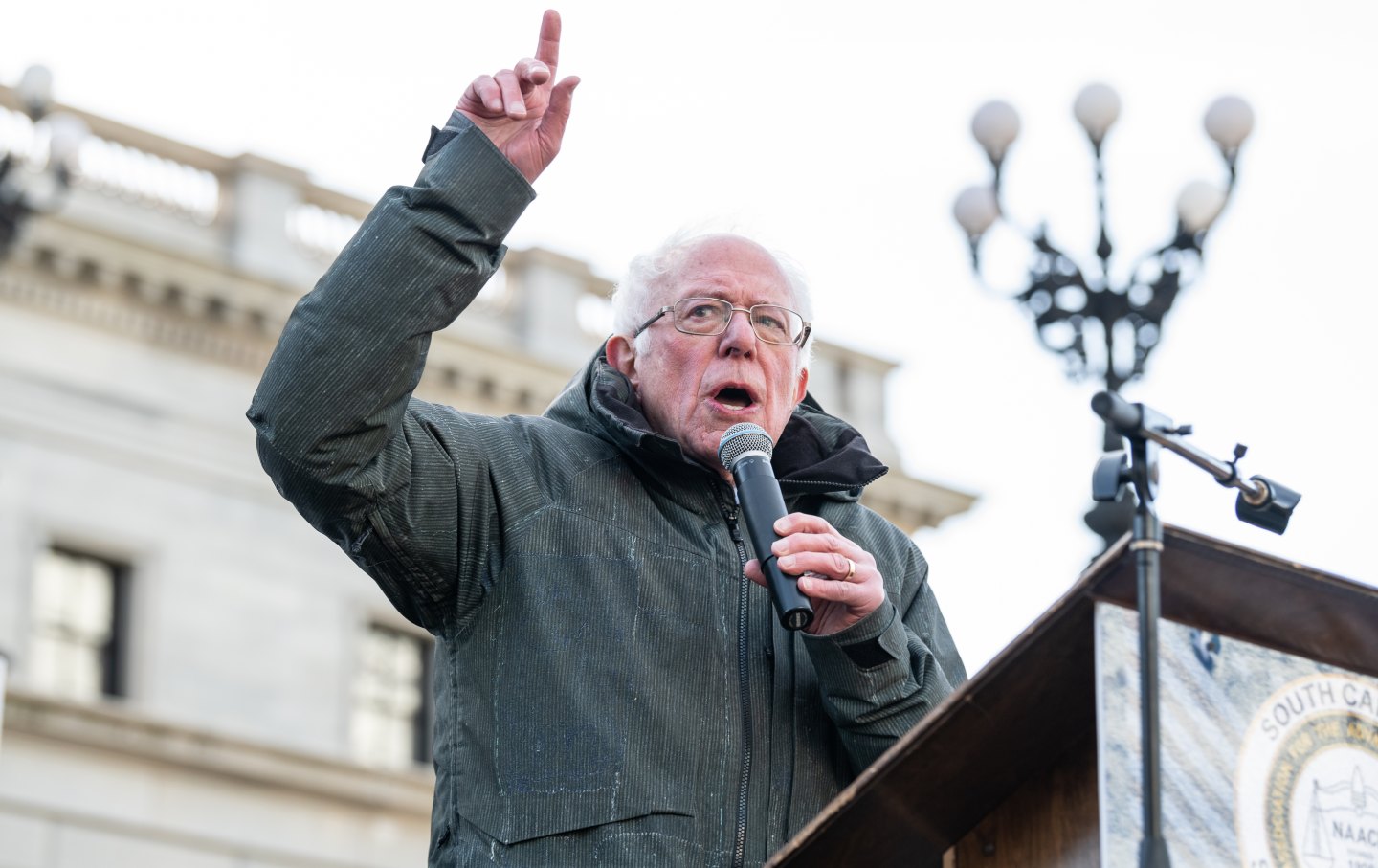 There it was, placed prominently on the front page of The New York Times, the already told story of Bernie Sanders as Burlington, Vermont, mayor taking a delegation to the Soviet Union in 1988 to establish a sister-city relationship with the town of Yaroslavl. “Previously unseen documents,” the subtitle intones, suggest “Moscow saw a chance for propaganda.”

Here’s the reality: In the late 1980s, the Soviet Union, under reformist leader Mikhail Gorbachev, was opening up. Gorbachev had launched perestroika and glasnost, his sweeping reforms to try to modernize the Soviet system. The arch cold warrior President Ronald Reagan visited Moscow at almost the same time as Sanders. I was on Red Square in May 1988 as the two leaders walked together, and Reagan stopped to explain to journalists that the Soviet Union had changed so much under Gorbachev that he no longer considered it an “evil empire.”

Dozens of American cities were forging relationships with Soviet cities with Reagan’s encouragement. Known as citizen diplomacy, these efforts sought to break down barriers, to engage citizens directly in learning about one another in the hope of promoting better relations between the two nations and averting a nuclear arms race based on mutually assured destruction.