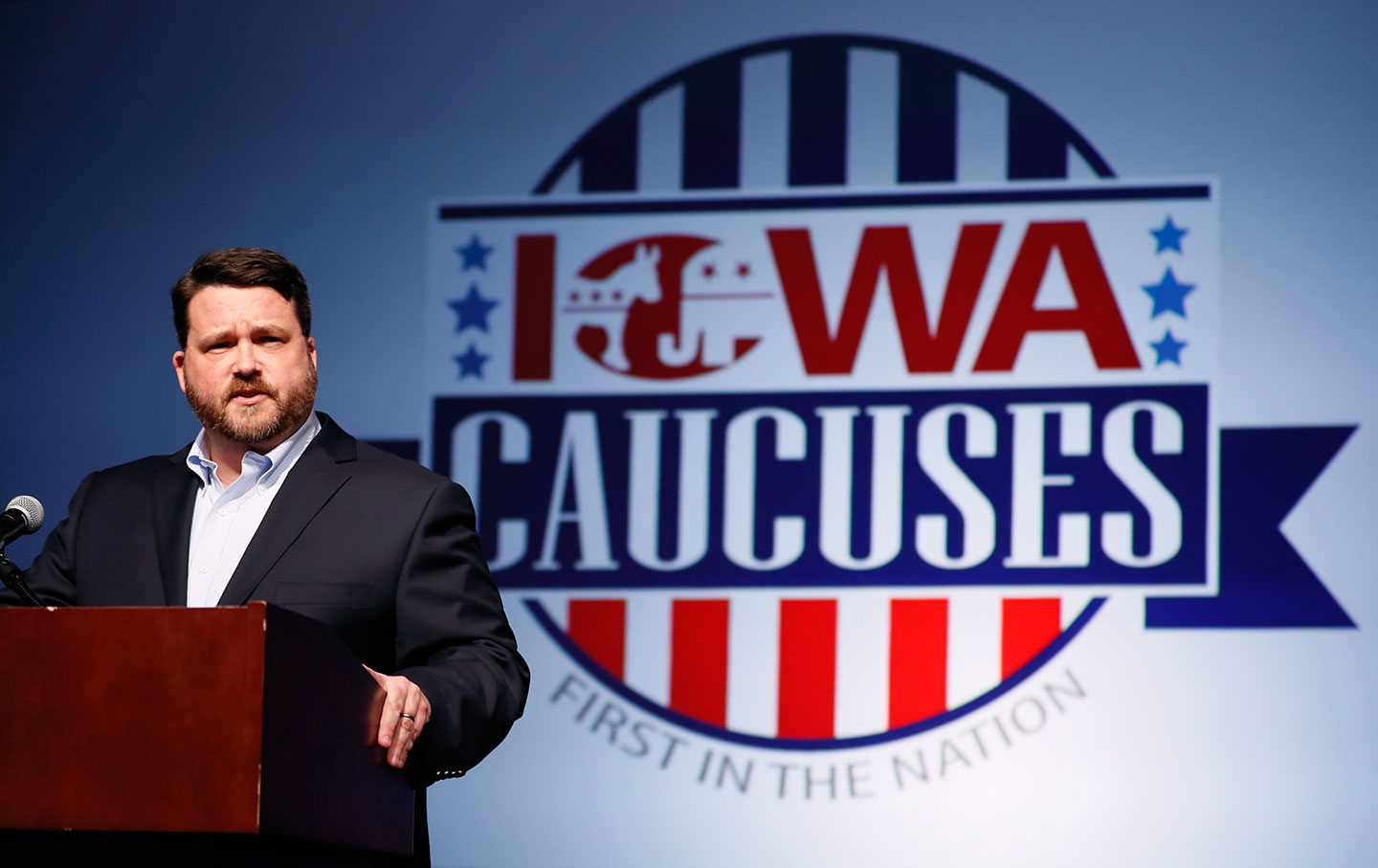 A few months ago I described President Trump as “unelectable.” I have enough faith in the American people to believe that a majority of voters find his open incitement of violent racism appalling and his almost ritualistic practice of cruelty to children sickening. In choosing the word “unelectable,” though, I failed to take into account the likelihood that the Democratic Party establishment would blow it again.

Trump should never have been elected in the first place, but the Democratic leadership in 2016 settled on a candidate who was even more unelectable. Then, as the eminently impeachable president continued on his merry way, abusing the powers of his office with abandon, Democrats took the drastic step of using the House of Representatives’ impeachment powers on weak and opaque grounds.

Representative Al Green (D-TX) had proposed articles of impeachment that were strong, persuasive, and clear, but they were rejected by the House leadership. Speaker Nancy Pelosi finally decided to attempt to remove the president from office on the basis of a disputed phone call to President Volodymyr Zelen­sky of Ukraine—a country that most Americans would struggle to find on a map. The House opted for an impeachment proceeding that inadvertently raised the possibility that a former Democratic vice president (who is currently seeking the party’s presidential nomination) had his own corrupt dealings in Ukraine.

The proceedings have raised the question of whether the Democratic establishment, working with its close allies in the intelligence community, is fit to govern the country. Trump, in the meantime, plays to the public’s anti-interventionist sentiment with his customary lies, promising to bring troops home while sending even more of them abroad. 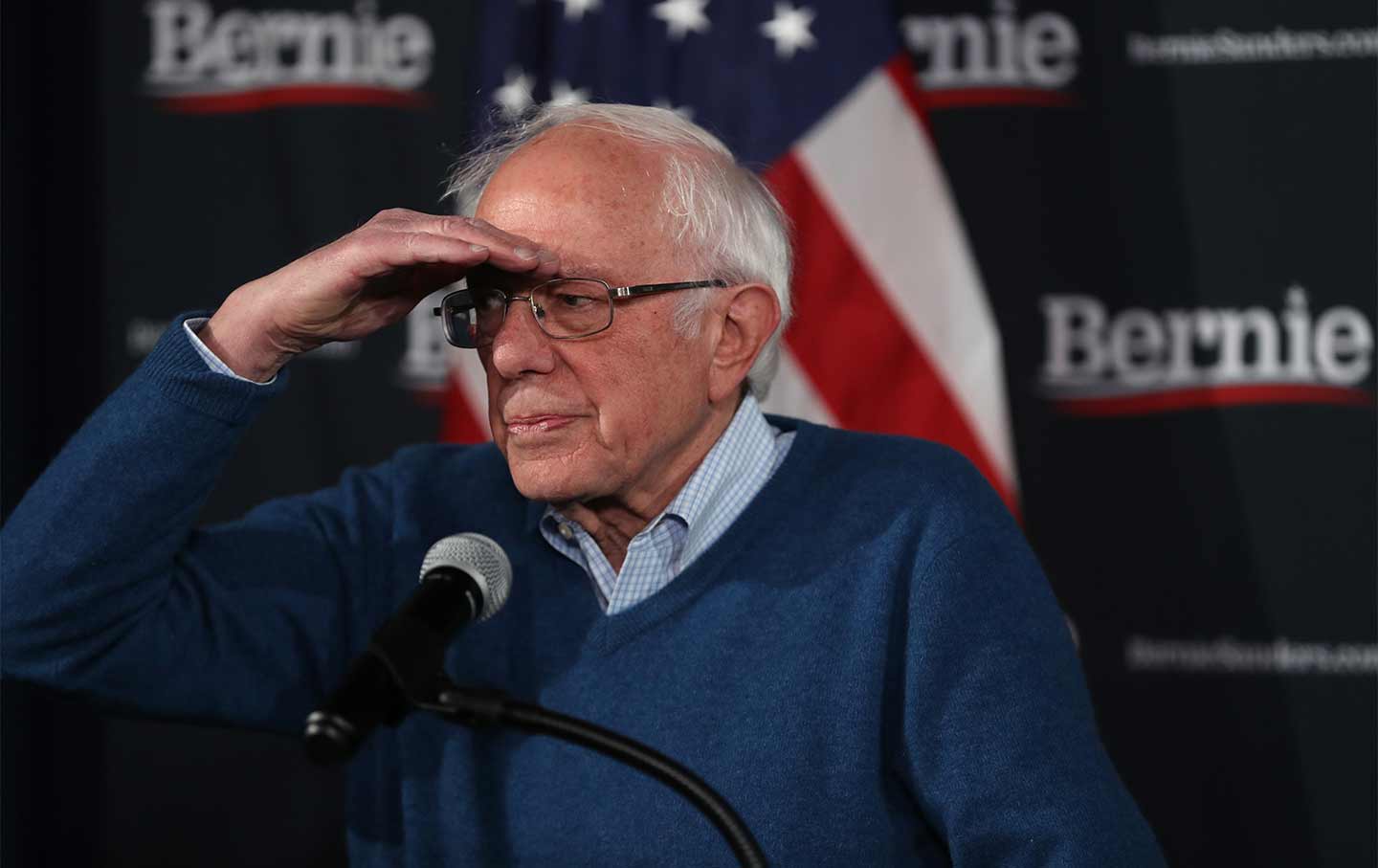 Sanders Surged in Iowa on a Wave of New Voters

After a botched impeachment process that leaves Trump even more electable, we come to the disastrous and, for a grassroots Iowa Democrat, deeply humiliating failure of the state Democratic Party to properly count the votes in a set of caucuses that have never been more important.

The blame for this lies squarely with the leadership of the state party in Des Moines. It holds itself accountable primarily to Iowa’s Democratic elected officials, who are almost unanimous in their willingness to endorse anybody but Bernie Sanders. The state party gave its contract for reporting the results to an untested start-up with close ties to the Democratic establishment. The one possible good that could come from the indefensible failure to deliver the results in a timely way is the replacement of the caucuses with a primary run by state election officials rather than stressed-out party volunteers.

As Hillary Clinton pointed out after her loss to Barack Obama and again days before this year’s Iowa contest, the caucuses disenfranchise working people, parents with young children, and the elderly. As they’ve become larger, the image of an idyllic Norman Rockwell–style town meeting where discussions occur among neighbors has become ridiculous. The caucus that I helped organize in Iowa City had well over 600 people present and counted, but dozens left early after signing in, fed up with the wait. Others were deterred by interminable lines on the sidewalk outside and never registered.

This is not an argument against an early primary in a small state with an opportunity for retail politics, which is valuable if only to prevent oligarchs from buying the nomination by spending their billions on media. Proposals to rotate a first-in-the-nation primary among different states have merit. This is a problem that could be solved with strong and competent party leadership. The current Democratic establishment, though, will probably find yet another way to make things worse rather than better.