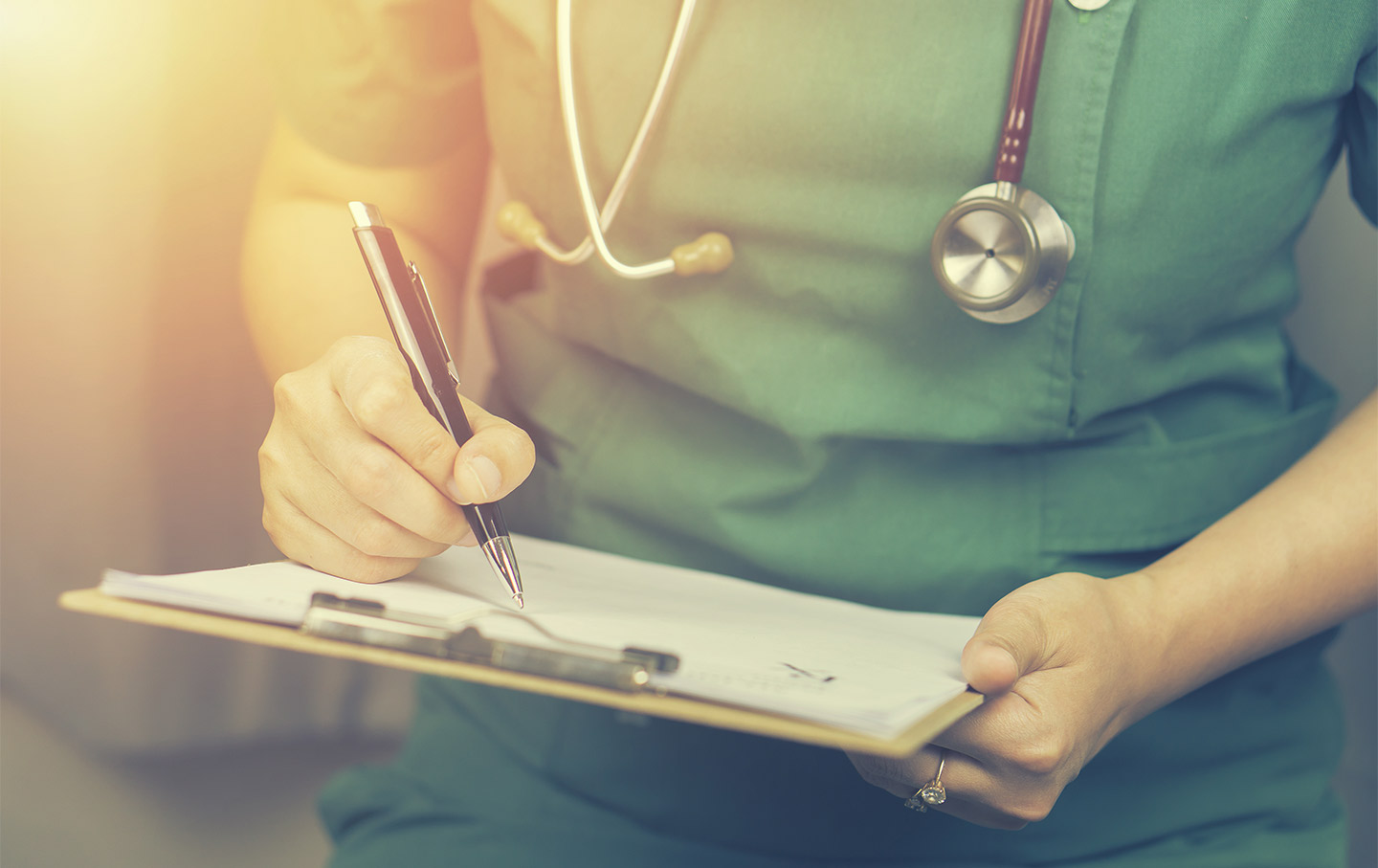 While most Americans agree we need health care reform, recent polling suggests people favor incremental change over most substantive reforms. Presidential candidate Pete Buttigieg has made attacking Medicare for All as unrealistic his new campaign slogan. Yet Buttigieg and the other opponents to Medicare for All are wrong. Not only is a universal health care system possible, but it also delivers far better patient care at lower cost. My story is a case in point.

I received my LLM and PhD degrees from the University of London, and because I was enrolled in a program that was longer than six months, I was covered by the National Health Service. One day, as I was walking down a very crowded sidewalk in central London, someone clipped my heel and I tripped and fell into the path of an oncoming double-decker bus. My face hit the side mirror and I spun under the bus. My right leg was caught under the rear tire. The bus rolled forward directly over my leg. Within minutes, a bicycle paramedic came to stabilize me. An ambulance with trauma specialists came shortly thereafter and a helicopter medivac’ed me to the nearest hospital. I passed out and woke up in the X-ray room of a local hospital.

The damage was grim. My leg was broken in two places, my ankle joint was shattered, and I had lost all the skin from the front of my leg. I also broke my tooth where the bus mirror hit me. The next few days were a blur of examinations and emergency surgeries. In total, I had five major operations, including a skin graft, 18 days in the hospital over two stays, and six months of physical therapy. After a few days in the hospital, a man appeared at the end of my bed and asked me if I was studying in a program that lasted more than six months. I said I was. He told me that was all he needed to know, all of my medical care would be covered by the NHS. I didn’t have to fill out any forms, prove my enrollment at SOAS, prove my address, nothing. I never had to fight to get anything covered.

Fast forward a few years and I had another accident, this time while living in New York City. I passed out on a subway platform. When that happens, you don’t fall graciously, despite what you see in the movies. Instead, your face takes the brunt of the impact. I broke my jaw and six of my teeth. I sat in an emergency room for almost 24 hours before I was sent to get my jaw wired shut. Interestingly, having your jaw reset is more painful than being hit by a bus. The pain was excruciating. I could barely breathe and could only drink liquids. I had good, employer-sponsored insurance so I didn’t think about cost.

A few days after my accident, I received my first health care bill. It was in the thousands of dollars because my insurance didn’t cover clinic visits. I hadn’t actually gone to a clinic. But I was at a hospital that saw dental patients in a dental “clinic.” I called my insurance company, with my jaw wired shut, and they insisted that clinic visits were not covered by my insurance. It took several phone calls and some documentation from the hospital to get the insurance company to cover what they should have covered from the beginning. All of this while my jaw was wired shut and in acute pain. 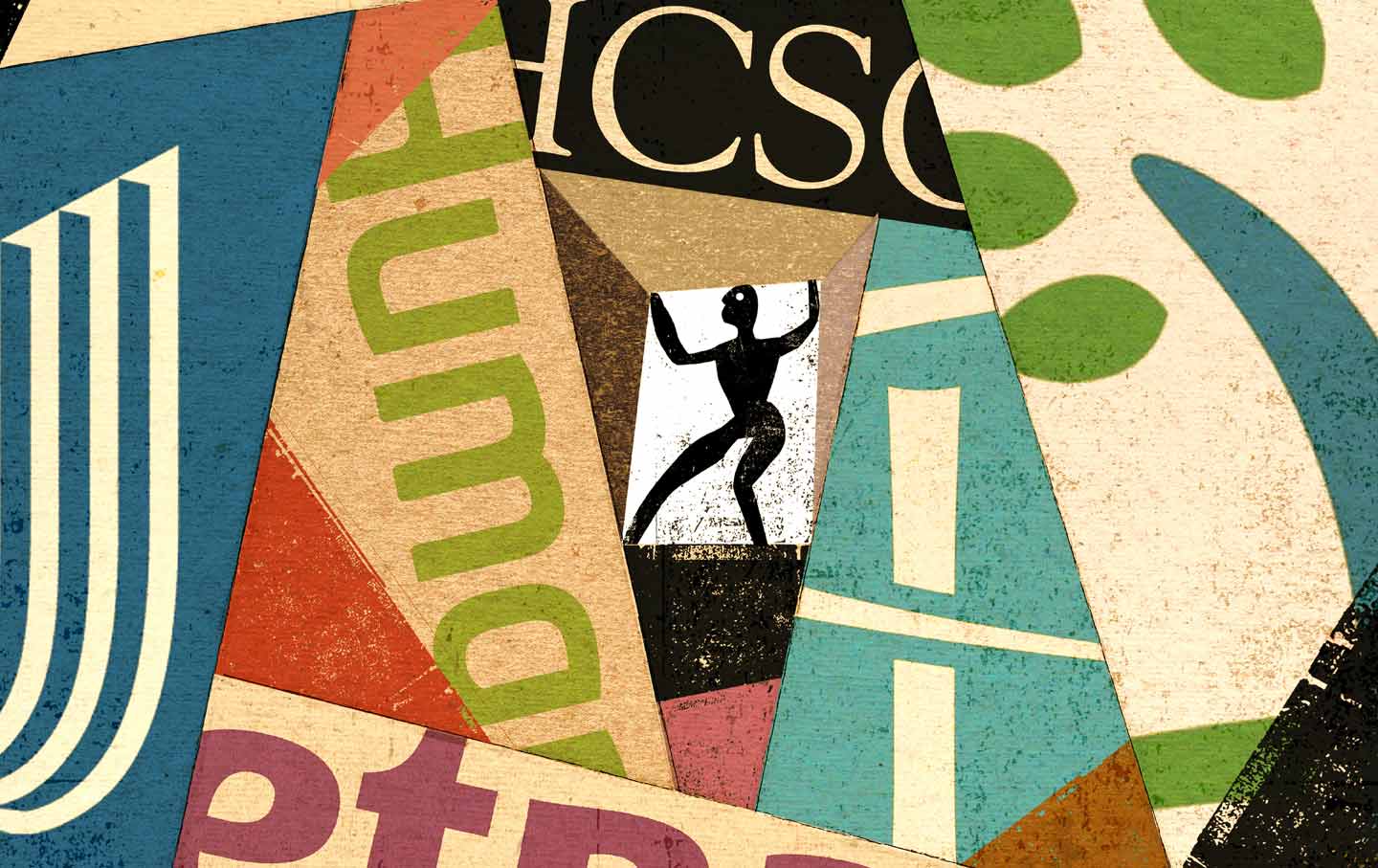 The ‘Public Option’ on Health Care Is a Poison Pill

David U. Himmelstein and Steffie Woolhandler

When all was said and done, I paid almost $5,000. First, I had to pay my deductible. Then, I had to pay for the ER visit. It also turned out my insurance didn’t cover ambulance rides. I had no choice in taking the ambulance, by the way, as the paramedics who came to treat me put me in an ambulance to take me to the hospital, as they should have. But it never occurred to me that I would have to pay $500 for the ride. I had to pay a co-pay every time I went to have my jaw checked, which was every week, plus all the dental work. Again, I had good, employer-sponsored insurance that my employer and I both contributed to every month. I still paid thousands of dollars.

We pay more for health care with worse outcomes than any other developed country. It doesn’t have to be this way. We already have a government-sponsored health system that can be expanded to cover all individuals: Medicare. It won’t be easy and it will be a political fight. But a health care system that covers all individuals is both realistic and cost-effective. We can, and must, provide the basic right of health care.