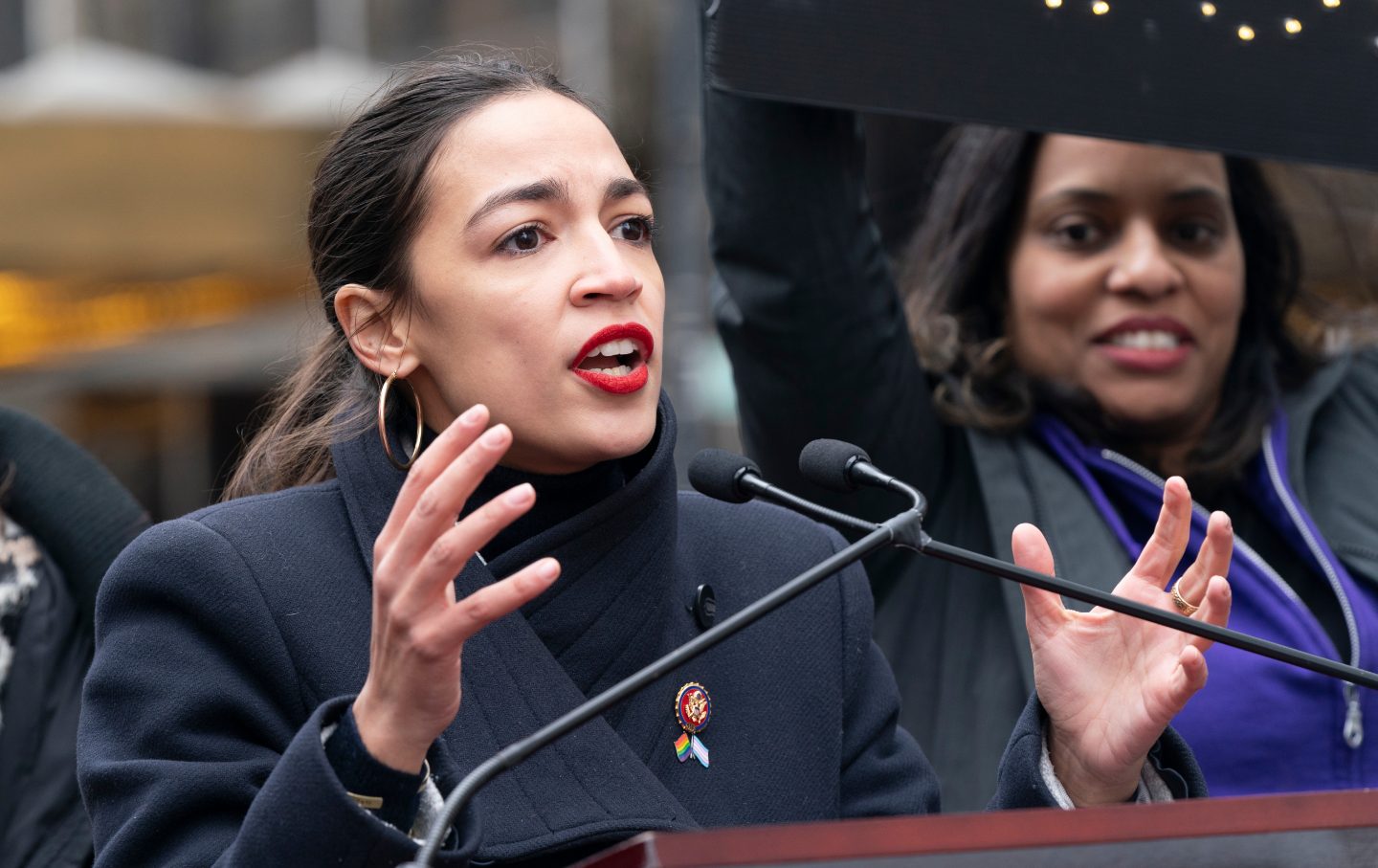 Is the growing progressive wing of the Democratic Party an asset or a liability? Do the largest citizen mobilizations in history—galvanized by the Black Lives Matter demonstrations—alienate more US voters than they bring to the polls? Before the presidential election was called on Saturday, and even as citizens filled the streets celebrating Joe Biden’s projected victory over President Trump, recriminations were flying among Democrats distraught over the unexpected loss of House seats and their narrowed hopes of winning a Senate majority.

First-term Representative Abigail Spanberger (Va.), a former CIA analyst considered by many a “centrist” Democrat, reportedly blamed liberals who talked about “socialism” and “defunding the police” for losses in contested suburban districts. Veteran Representative James E. Clyburn (S.C.), the third-ranking Democrat in the House, reportedly cautioned against running on Medicare for All or “socialized medicine.”

Before Democrats continue down this road, they should consider: Many of the progressive wing’s big ideas enjoy greater support than most Democratic candidates.