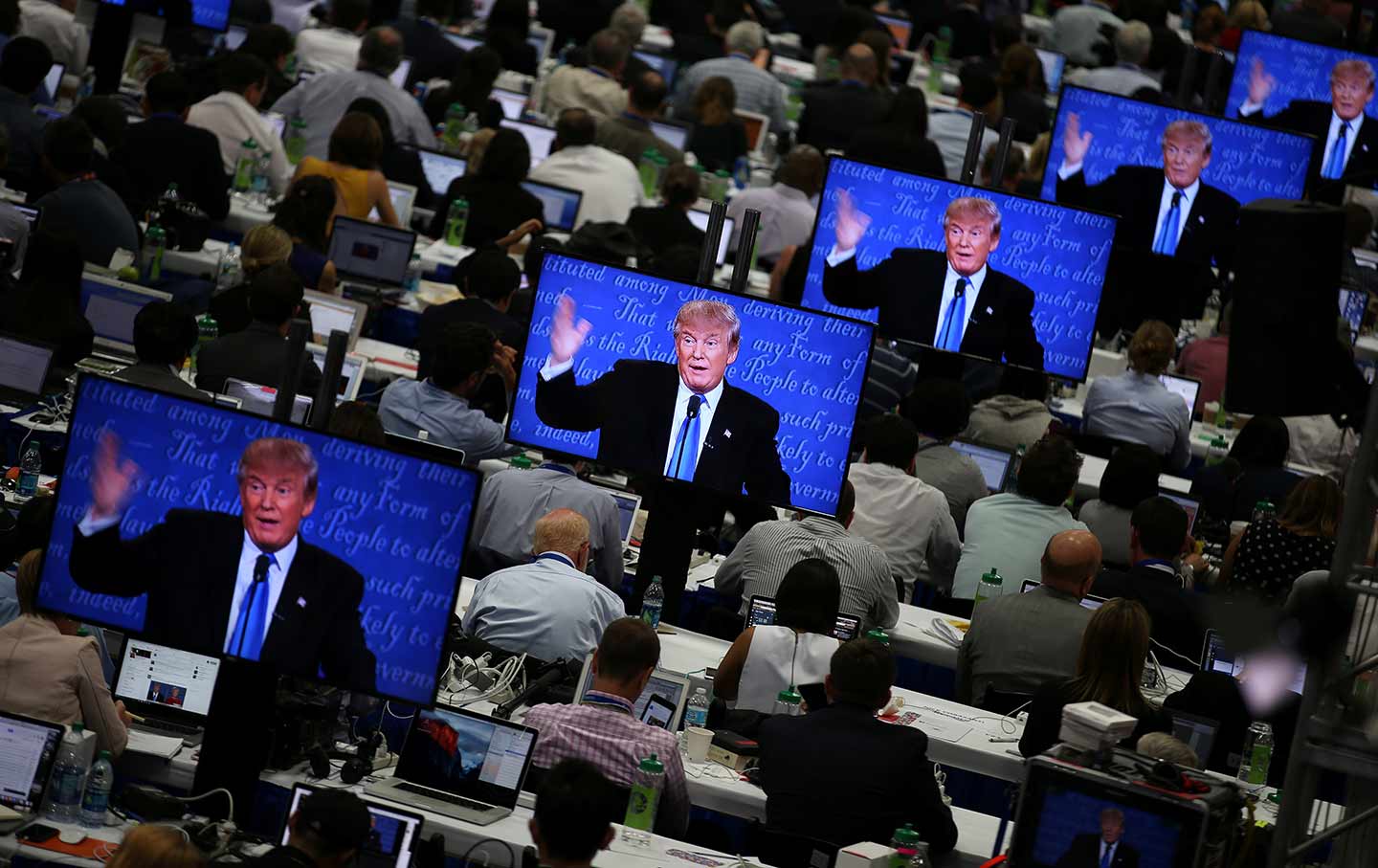 Imagine hating yourself enough to watch a presidential debate featuring Donald Trump. What reason would you possibly have? To make sure he’s a lying sociopath? To see if he’s a worse choice than Joe Biden? To gain useful insights into American politics?

In truth, there is no point, especially in a format that will involve remote participation because of the pandemic. Nothing will be revealed that we don’t already know and know so thoroughly that we can barely stand to hear it again. We could cancel the upcoming debates and lose nothing. Hell, we’d gain precious minutes of our lives we might otherwise be tempted to waste.

But the problem with general-election presidential debates is larger than Trump or 2020. They are an anachronism of a bygone media era. We no longer need debates to expose us to the major party nominees. Today they serve no purpose beyond entertainment for politics junkies, cheap ratings for cable news, and fodder for conservatives to shriek about biased moderation. Covid-19 provides the perfect opportunity to jettison presidential debates for good.

Some of the earliest research on debates suggested they can matter under four conditions: if the election is close, many voters are undecided, one or both candidates are unknown, or partisanship is low. Aside from a close election, there is little chance of the other conditions being met now. Things have changed. According to a University of Missouri study from 2013, debates “typically induce very little change in voter preference.” In 1960 or even 1992, direct exposure to the candidates was rarer. The debates were among our few chances to see and hear them.

Scholars say that while debates may not affect voter choice, they can make viewers better informed. Perhaps a tightly moderated Ronald Reagan–Walter Mondale debate could do that 36 years ago, in the pre-social-media era of the slower, more limited news cycle. But any information gleaned from a debate in 2016 was likely to be incomplete, misleading, or false. Trump exacerbates the limitations of debates with his pathological lying, and the rise of spin rooms as a venue for twisting debate content has been degrading the information function of debates. Everything that a voter could care to know, including countless hours of video of the candidate in a range of settings, is so widely accessible now that debates, at best, add nothing and, at worst, serve as a venue for spreading misinformation. 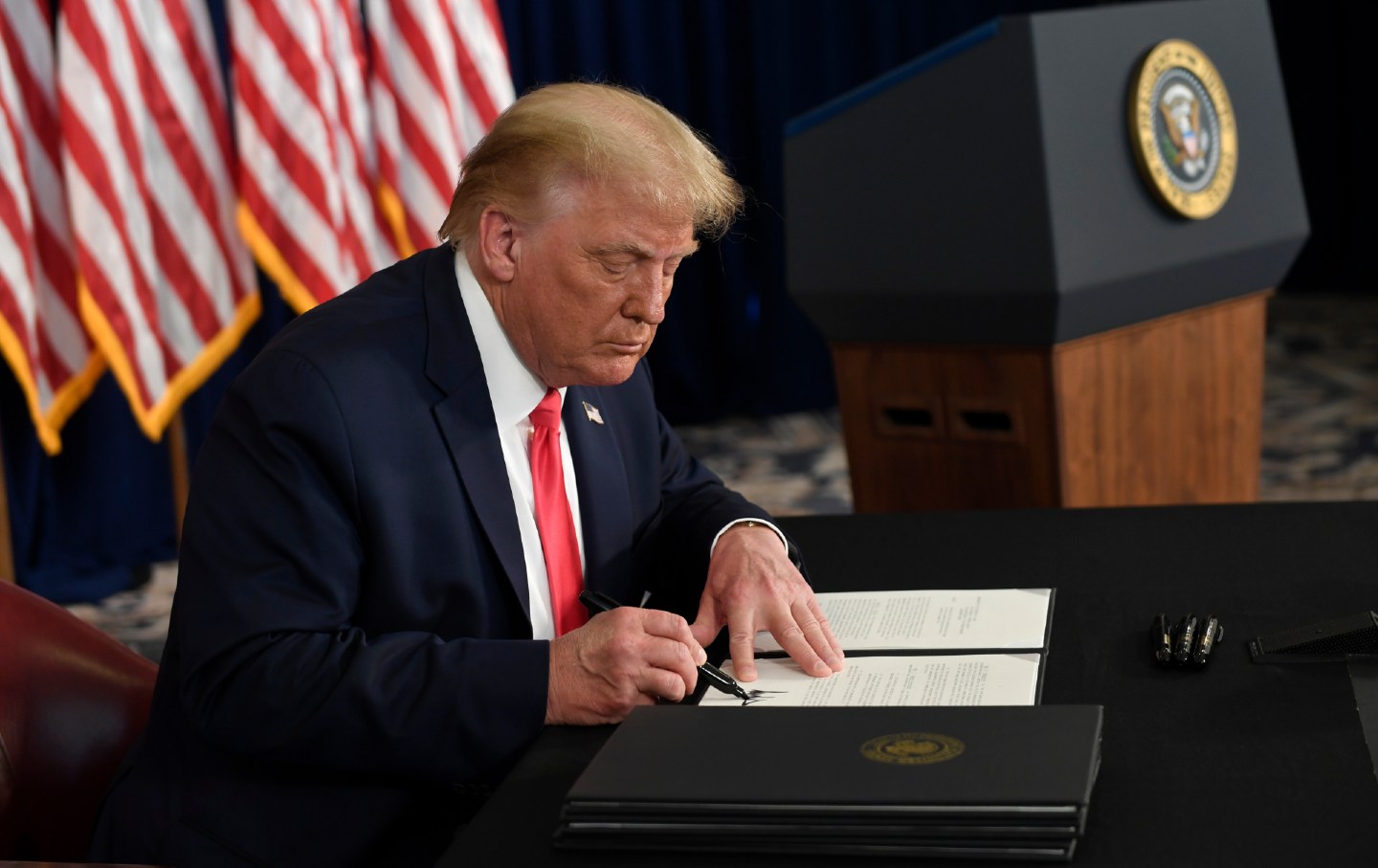 Debates for other offices or in presidential primaries remain useful. Voters need some guidance when the options are plentiful and many candidates are unfamiliar. By autumn, though, voters know the presidential nominees to the point of tedium.

Underexposure has given way to overexposure as debates take on the feeling of sweeps week for cable news ratings. Yet viewership is limited. Ratings include everyone who watches any part of a program and tend to drop sharply after the first debate. To gin up interest, media outlets subject us to gimmicks like ghastly “undecided” voter panels, which mix voters who don’t sound undecided at all with voters who could write everything they know about politics on a sugar packet. Moderators epitomize the mainstream media tradition of being browbeaten into “balanced” questions and statements that accrue benefits to Republican candidates, whose strategy is to lie and then scream bloody murder if challenged. Rules limiting rebuttals and interactions (which, of course, Trump simply ignores) increase the stilted, stage-managed feeling of it all. It’s not a debate. It’s dueling sound bites. It’s civics cosplay.

Repeating the rituals of politics as we remember it will not bring it back. The shift in electoral politics from an earnest but flawed attempt to make informed decisions to a Gangs of New York–style melee of tribalism and vulgar entertainment is not a passing fad but the new normal. If no one is learning from debates and no viewers are changing their minds, what are we still doing this for, other than the grinding routine of having “always” done it this way (intermittently since 1960)? Debates are now bad entertainment for people whose favorite TV show is politics, and they can make do elsewhere. Watch reruns of The West Wing or something.

The necessity of social distancing brought about by the pandemic, combined with the outrageousness of the Trump presidency, creates an opening to rid ourselves of the silly spectacle that debates have become. But not only in 2020. For good. We will regret passing on this chance.