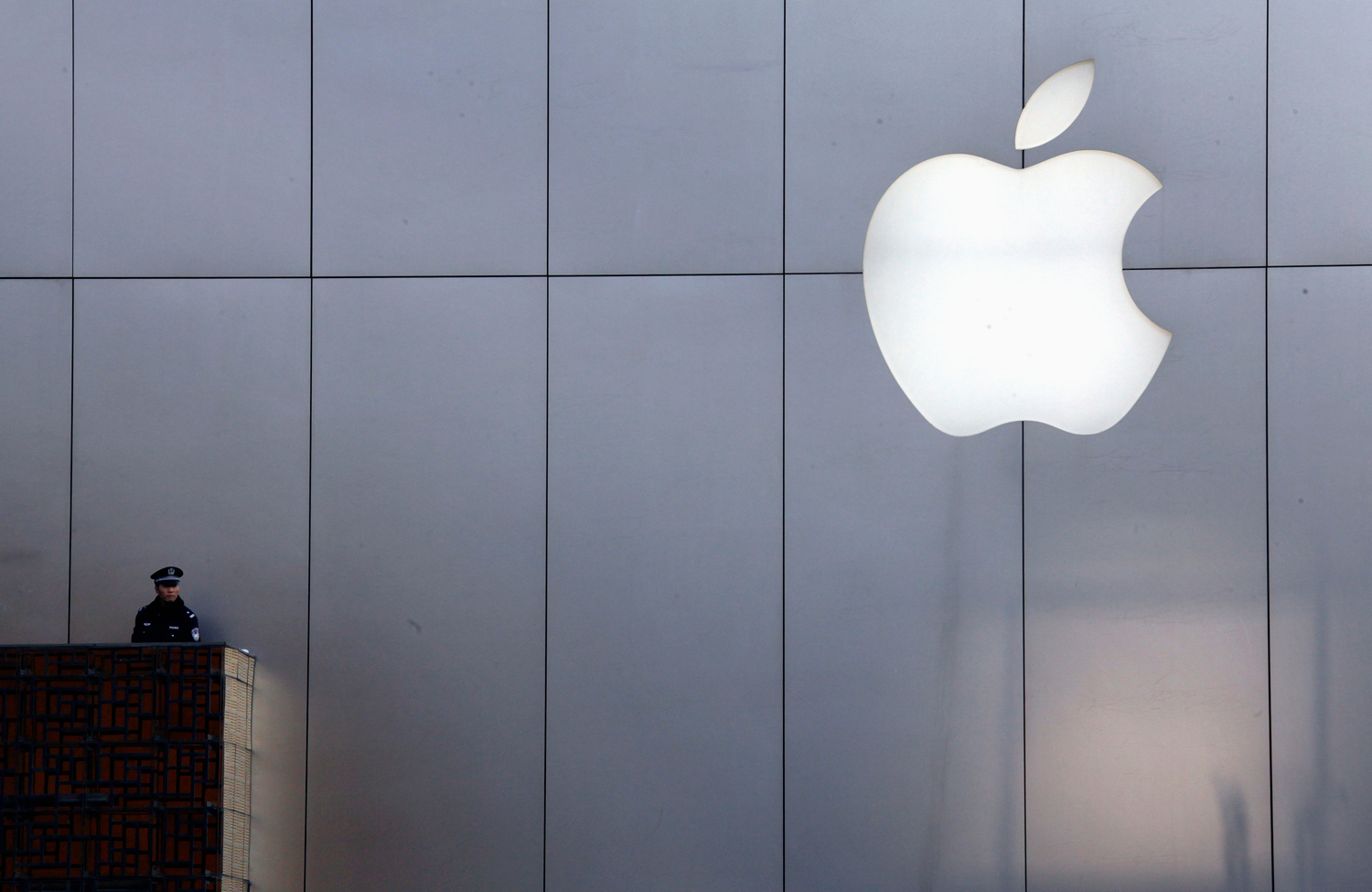 A policeman looks out from a balcony as the crowd is dispersed from the front of an Apple store in the Beijing district of Sanlitun. (Reuters/David Gray)

Last month, The Nation joined Green America and China Labor Watch in calling on Apple to take the lead in protecting its workers from dangerous chemicals.  As we pointed out, there are hundreds of chemicals routinely used in electronics manufacturing, some of which are known carcinogens and reproductive toxins and some of which have not been tested. Factory workers do not often receive adequate training or protective gear for handling toxic substances. Electronics manufacturers, including Apple, do not disclose the chemicals used in their supplier factories, making oversight and improvement difficult.

Tens of thousands of people have supported the cause by sending a letter to Apple CEO Tim Cook and over 300 media outlets have covered the campaign. Today we're ramping up the pressure with a national day of action. To participate, call Apple at 408-996-1010 and demand they take the lead and protect factory workers from toxic chemicals. You can also head to Green America's website for more details on what to tell Apple when you call.

Shortly after the campaign launched, Apple responded in a statement to Computerworld, stating that it was a leader in ridding toxic chemicals from products and that its suppliers were required to match or exceed US safety regulations (the article incorrectly stated that the campaign was calling for a boycott). In response, Elizabeth O'Connell of Green America and Kevin Slaten of China Labor Watch pointed out that Apple still has not disclosed the list of chemicals used at its supplier factories, that its new training program does not guarantee that workers will be trained (only management) and that Apple must take responsibility for workers already made sick.

In the short film Who Pays the Price? The Human Cost of Electronics, documentary filmmaker Heather White tells the stories of workers in China who struggle for recognition after discovering that they have been poisoned by toxic chemicals at their jobs.