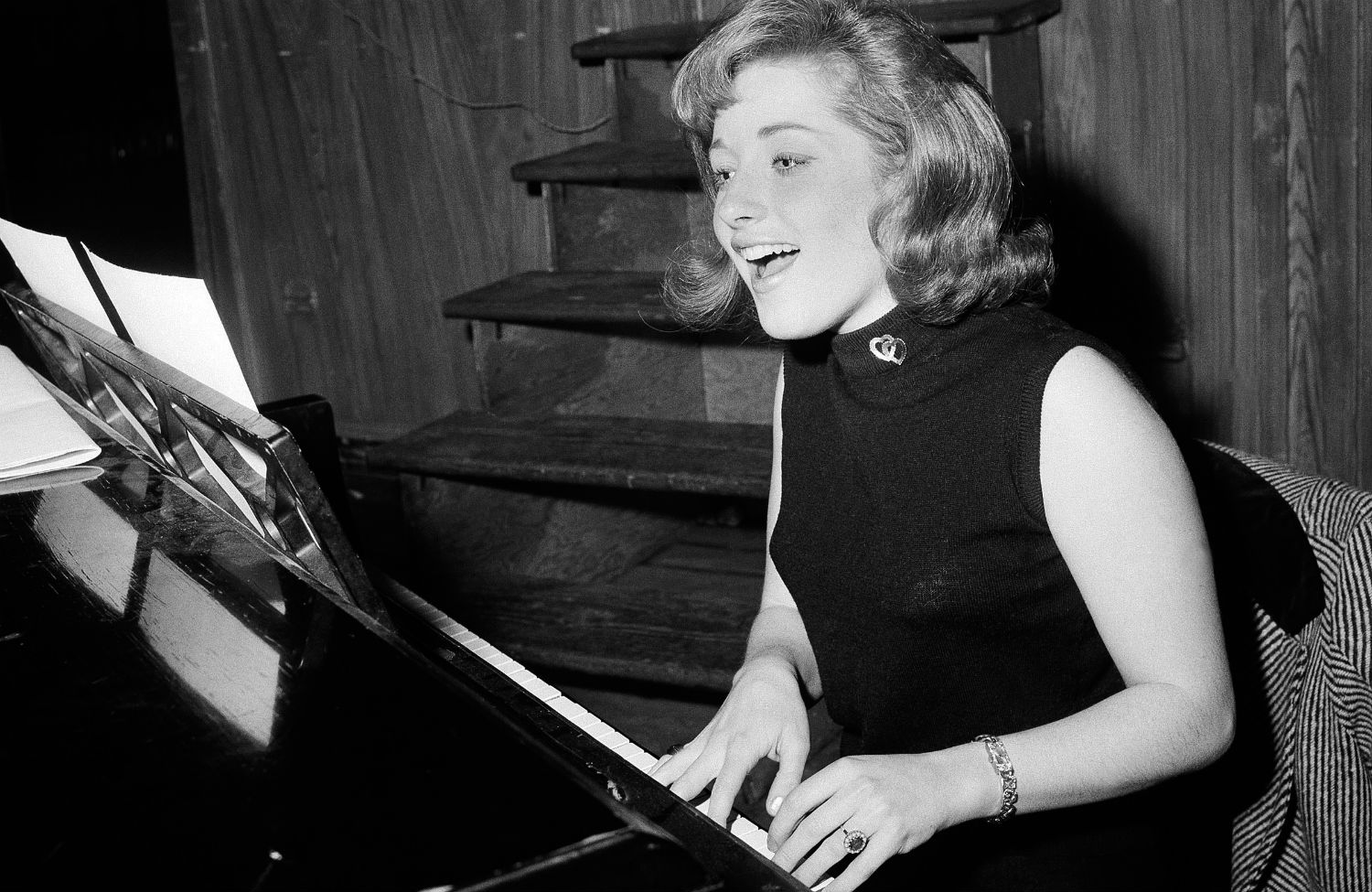 When Lois Sasson confirmed on February 16 that her longtime partner, Lesley Gore, a non-smoker, had died of lung cancer at the untimely age of 68, feminists, freedom fighters, humanitarians and Catwoman lovers of all stripes mourned the passing of an iconic ally and inspiration.

A singer-songwriter who topped the US charts at the age of 16 in 1963 with “It’s My Party” Brooklyn-born Lesley Sue Goldstein was discovered by Quincy Jones (before he was discovered) and produced hits like “Judy’s Turn to Cry,” “She’s A Fool,” “That’s the Way Boys Are,” “Maybe I Know” and the Oscar-nominated “Out Here On My Own” from the 1980 film Fame.

Her best-known song, the feminist anthem “You Don’t Own Me,” has been and will continue to be covered by scores of musicians and celebrated by an untold number of fans and will remain an indispensable legacy to both the annals of music and the fight for women’s equality. (In 2010, Gore summed up the song’s power: “I don’t care what age you are—whether you’re 16 or 116—there’s nothing more wonderful than standing on the stage and shaking your finger and singing, ‘Don’t tell me what to do.”) She also cemented her cult status with a 1967 turn as Pussycat, Catwoman’s musical minion in the hit TV series, where she mimed to “California Nights” and “Scat! Darn Catwoman.”

Gore didn’t come out publicly until 2005 though she never really hid her sexuality and it shouldn’t have been a surprise to anyone who’d been more than casually following her career. She devoted much of her life to progressive causes, volunteering for Robert Kennedy’s presidential campaign; speaking out against the death penalty, hosting episodes of the pioneering LGBT PBS show In the Life; participating in countless benefit concerts for reproductive rights and, most recently, working with rock ’n’ roll cabaret act Citizen Band to produce the 2012 “You Don’t Own Me” Voter Call to Action PSA featuring hipster feminists like Lena Dunham, Alexa Chung and Tennessee Thomas channeling Gore’s legacy in what became one of that election cycle’s most widely-viewed videos.

It’s hard to overstate Gore’s impact on the lives of the extraordinary number of people whom she reached.