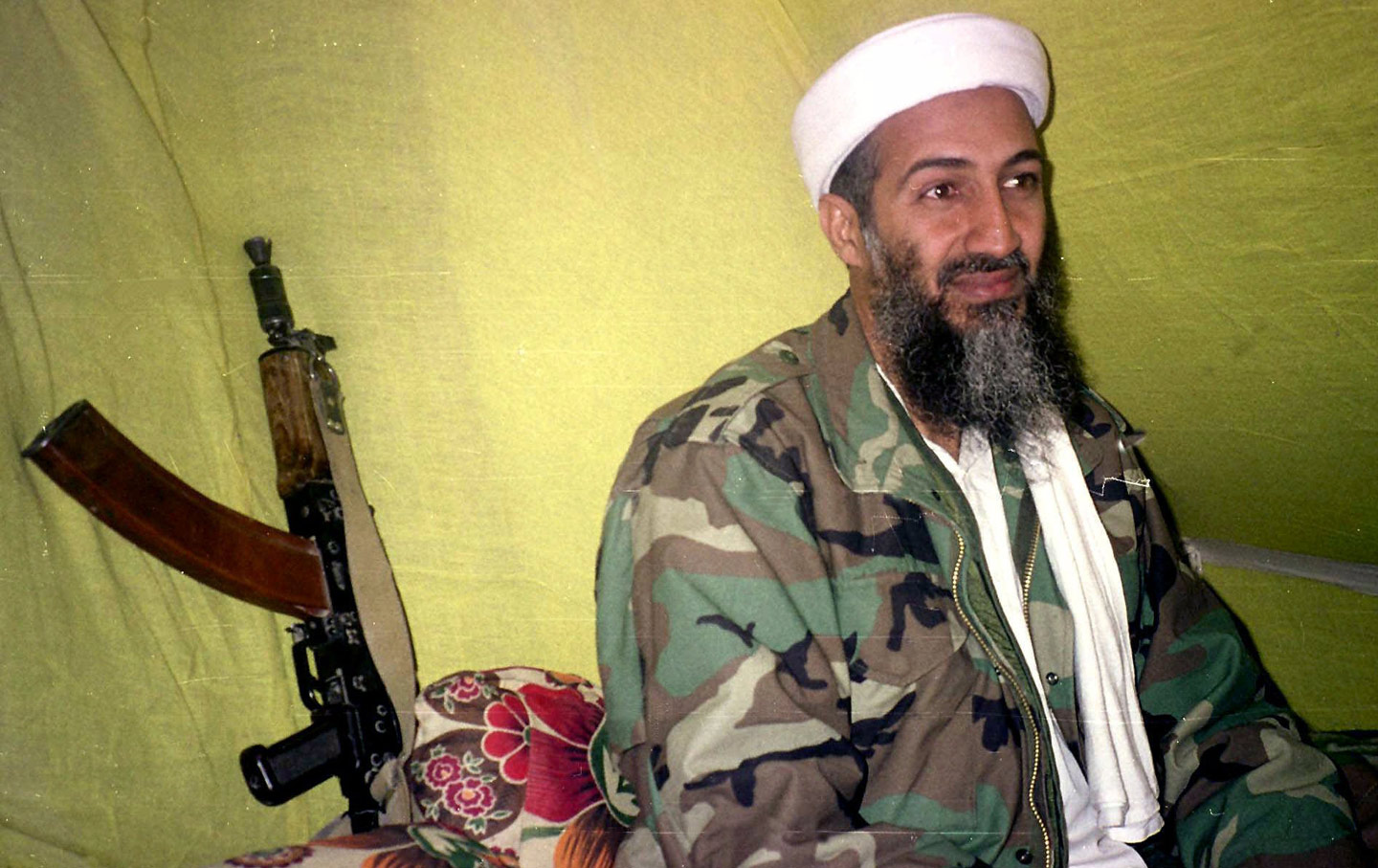 Early in 2009, just before Barack Obama took office, I shared an elevator with Michael Vickers, then an assistant defense secretary and chief architect of America’s “war on terror.” “So,” I asked him, “is ISI [Pakistan’s Inter-Services Intelligence] friend or foe?” Vickers exhaled audibly. “It’s complicated—I’ll put it that way,” he replied. “It’s not black and white.”

Now, thanks to the indefatigable Seymour Hersh, the dean of American investigative journalists, we may have gotten a glimpse into just how complicated those relations are. In a 10,000-word blockbuster in the London Review of Books, Hersh unfurls an astounding counternarrative about the May 2, 2011, raid that killed Osama bin Laden. Hersh dismantles the official story, challenging virtually everything that’s been said about the attack on the Abbottabad compound by Special Operations commandos, including the fictionalized version in Kathryn Bigelow’s nail-biter Zero Dark Thirty and the avalanche of commentary from self-styled terrorism experts, including CNN’s Peter Bergen.

According to Hersh, the United States didn’t find bin Laden by diligently sifting intelligence data and tracking an alleged courier, but because a Pakistani defector walked into the US embassy in Islamabad and told the CIA that Al Qaeda’s chief was holed up in Abbottabad. Nor was bin Laden hiding—instead, says Hersh, he had been captured by the ISI in 2006 and was being held prisoner. Pakistan, called out on its deception, then opted to cooperate with Washington in a staged raid on bin Laden’s prison, withdrawing guards and clearing the airspace for US helicopters, Hersh writes. Nor was there a heroic firefight; instead, US forces executed bin Laden, an ailing invalid, in a hail of gunfire.

Hersh’s story, if true, explains two big mysteries about the 2011 operation: Why was bin Laden in a compound smack in the middle of Pakistan’s military and intelligence establishment, rather than in Waziristan or some village in Yemen? And given his location, is it really possible ISI didn’t know where he was? Back in 2009, during her first visit to Pakistan as secretary of state, Hillary Clinton stunned her hosts by saying, “I find it hard to believe that nobody in your government knows where [bin Laden and other Al Qaeda leaders] are.” (Yet, two years later, just weeks after the 2011 raid, Clinton reversed herself, insisting that Washington had “absolutely no evidence that anyone at the highest level of the Pakistani government” had known bin Laden’s whereabouts. If Hersh is right, Clinton’s second comment was part of an official cover story.)

Predictably, the mainstream media’s reaction to Hersh’s scoop was mostly one of disbelief, with many disparaging him for not naming his sources—even though, in cases involving spies and skulduggery, few sources ever speak on the record—and for retailing what some dismissed as a conspiracy theory. “Journalists have largely attempted to tear down the messenger,” wrote Trevor Timm in the Columbia Journalism Review. Paul Farhi, who covers media for The Washington Post, summed up the criticism like this: “Too thinly sourced, they say. Too conspiratorial. Even kind of crazy.” CNN’s Bergen—described by Hersh, in a hilariously irascible Slate interview, as someone who “views himself as the trustee of all things bin Laden”—called the piece “a farrago of nonsense.” According to CJR, Slate ran five separate “hit jobs” on Hersh within 36 hours. One of them was by James Kirchick, a kind of neocon-in-training who called Hersh’s article a “fantasia.” Similar criticism came from Politico and Vox. Few were deterred by Hersh’s nearly half-century-long track record of uncovering government crimes and corruption.

Writing in The Wall Street Journal, former CIA deputy director Michael Morell disputed Hersh’s story and said he was troubled by the fact that Hersh’s “allegations gained some traction.” In fact, Carlotta Gall, who has spent a dozen years covering Afghanistan and Pakistan for The New York Times, wrote for the Times that in her reporting, she learned “that it was indeed a Pakistani Army brigadier…who told the CIA where bin Laden was hiding, and that bin Laden was living there with the knowledge and protection of the ISI.” NBC News, citing two intelligence sources, also reported (before partially retracting its story) that a walk-in revealed bin Laden’s whereabouts to the CIA. Pakistan’s The News International confirmed the story and even named the defector. And back in August 2011, security analyst R.J. Hillhouse reported many of the details in her blog that Hersh later expanded on in his piece.

So is Hersh’s report accurate? I’d say that it is. However, the measuring stick for a determination like that won’t be found in the opinions of bloggers, upstart critics, and media-watchers, but in hard-nosed follow-up reporting by journalists with a track record in South Asia and the murky world of intelligence.

“It’s not my fault I have fucking sources that most reporters don’t have,” Hersh told the Post’s Farhi. Perhaps he got some details wrong, and perhaps he was led astray by Pakistani spies with an ax to grind. But after decades at the highest level of journalism, Hersh might know a thing or two about how to separate fact from fiction, how to vet sources, and how to tell whether or not he’s being played.