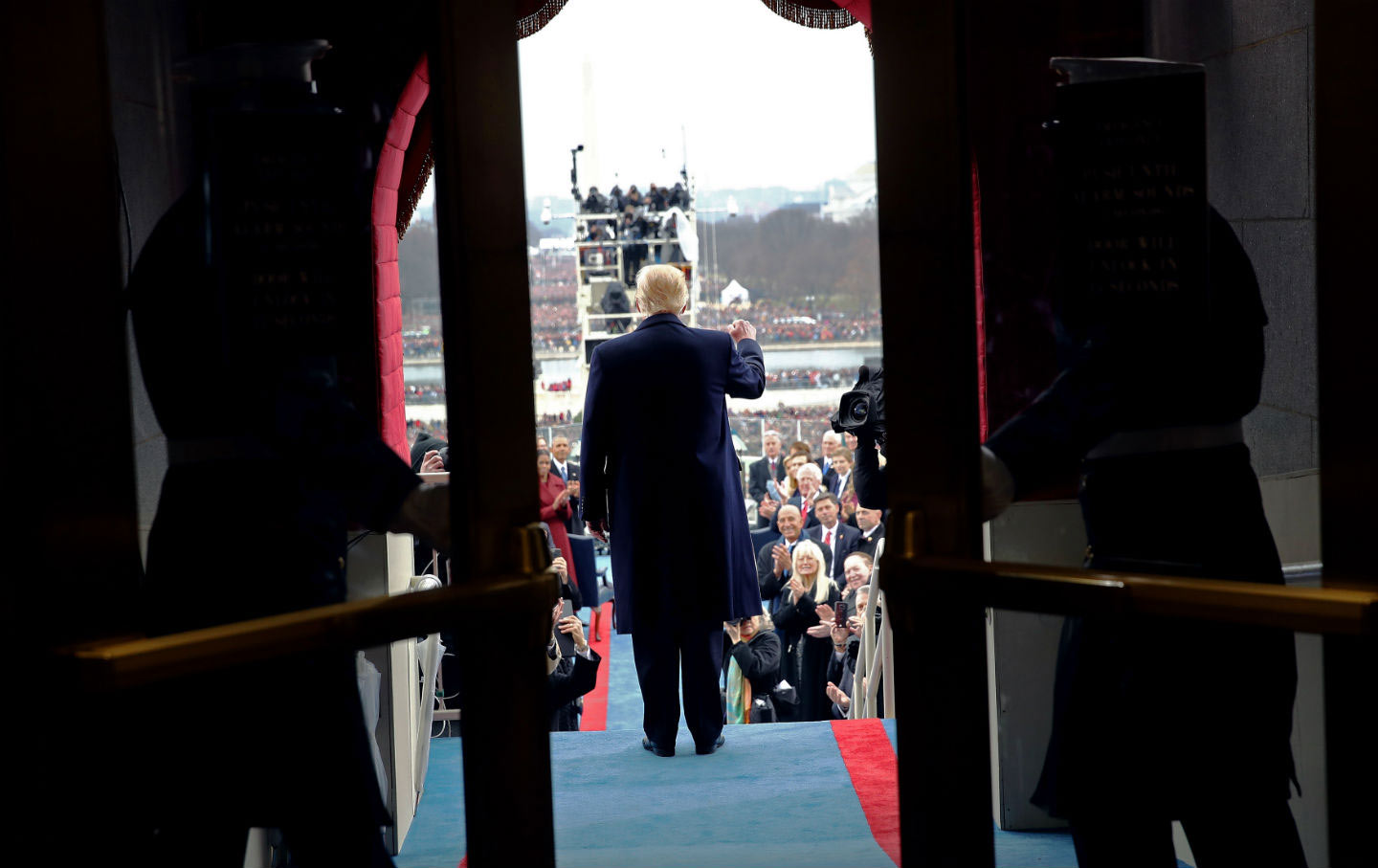 US President Donald Trump arrives on the West Front of the US Capitol in Washington, DC, on January 20, 2017. (Reuters / Win McNamee)

From the start of his short, truculent and unabashedly populist inaugural address, President Trump called out the Washington establishment: “For too long, a small group in our nation’s capital has reaped the rewards of government while the people have borne the cost. Washington flourished, but the people did not share in its wealth. Politicians prospered, but the jobs left, and the factories closed. The establishment protected itself, but not the citizens of our country.”

He painted a dystopian picture of the United States and promised: “This American carnage stops right here and stops right now.”

Trump is about to discover that he can’t simply order up the change he wants. In his first two days in office, Trump has appalled the CIA’s professionals and declared open war on the media. His inauguration sparked some of the largest women’s demonstrations ever in the nation’s capital and across the world. Only two of his cabinet appointees joined him in office, the rest struggling to overcome questions about financial conflicts of interest, ideological extremism, and simple competence.