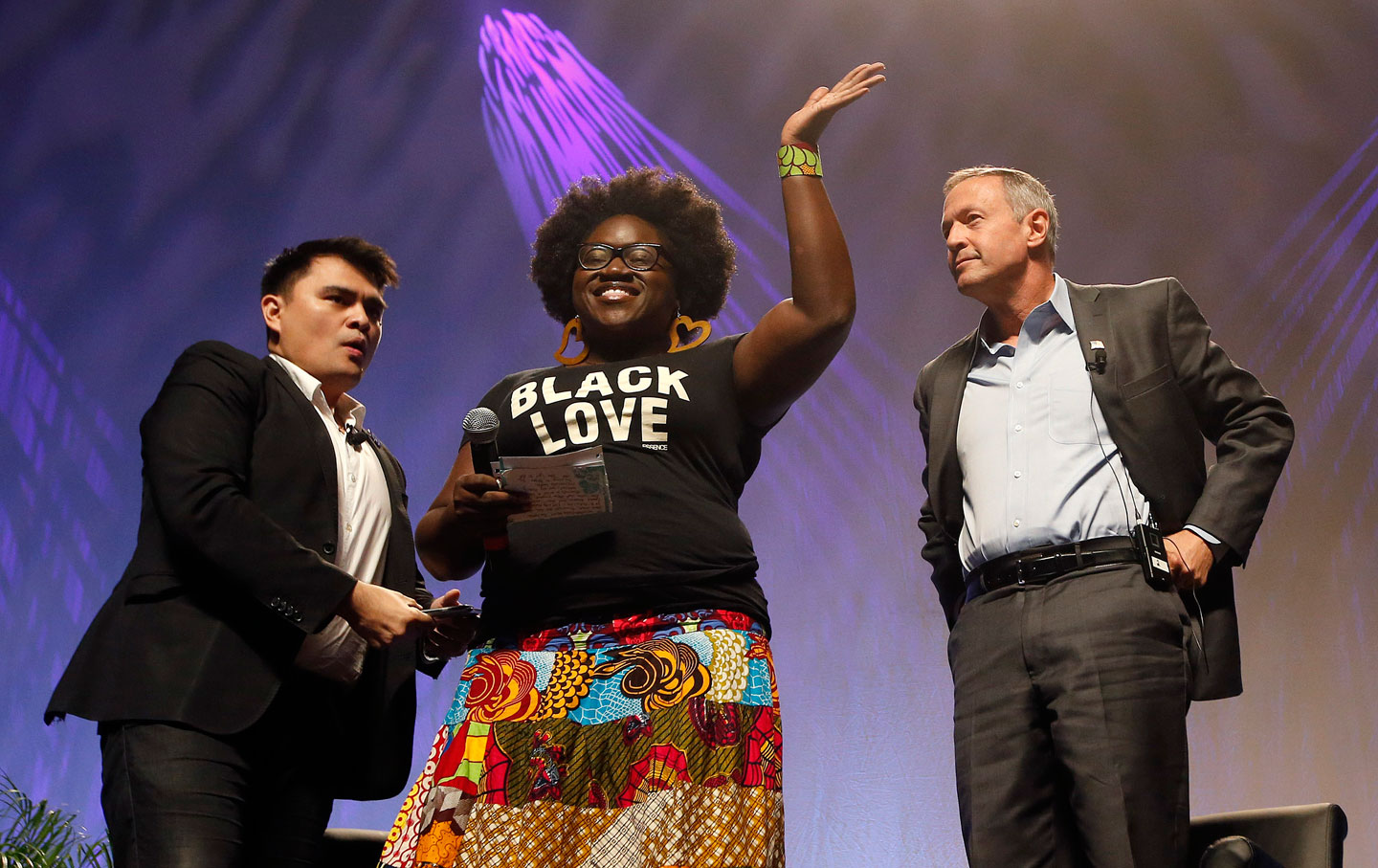 In 2004, I was part of a group of earnest young Cincinnatians who were determined to get George W. Bush out of office. We weren’t seasoned in much of anything, let alone electoral politics, but we figured our days of campus and community organizing and our social justice nonprofit jobs had prepared us to significantly increase voter turnout in the upcoming presidential election. We were a group of friends and acquaintances who’d formed a local chapter of a national effort called the League of Pissed Off Voters. In the months leading up to November, we set out with clipboards, registration cards and the voter guides we’d put together to mobilize Hamilton County voters—particularly the 43 percent of Cincinnati residents who were black. None of us were excited about John Kerry. But we lived in a swing state, and we’d lived through the first Bush administration, and feigning enthusiasm for the Democratic candidate and agenda seemed like our best bet at making change.

We created a youthful, multiracial conversation about progressive politics where there hadn’t been one, but I’ve often wondered how we could have more effectively built power. I got my answer after watching events unfold in Phoenix on Saturday. Netroots Nation attendees with connections to the #BlackLivesMatter movement took over the candidates’ forum at the progressive gathering, demanding to know what steps Democratic presidential candidates Senator Bernie Sanders and former Maryland governor Martin O’Malley would take, if elected, to dismantle structural racism. Both candidates fumbled, with O’Malley shifting the focus away from protestors’ specific concerns about black lives and Sanders dismissively referencing his civil rights work as proof that he already gets it.

The action kicked off a necessary conversation about the Democratic candidates’ reluctance to address racism directly, the problem with saying “all lives matter,” and why economic populism devoid of a race and gender analysis will neither satisfy nor mobilize a sizeable chunk of progressive voters. By forcing the candidates to respond, these activists have changed the tone for the 2016 election season, putting Democrats on notice that they cannot expect the support of black voters—particularly young black voters—without speaking directly and meaningfully to issues of race and state power currently gripping the country.

But #BlackLivesMatter organizers aren’t just sending a message to party operatives. They’re also speaking to those of us who, during pre-Obama election cycles, sold ourselves short. We bought into the idea that we simply needed to amplify the existing progressive message in order to win, no matter how much it ignored our lived experiences. They are offering a new model to those of us who believed that people weren’t coming to the polls because they didn’t understand what was at stake, because they didn’t understand the importance of rallying behind the lesser of two evils. This naive and condescending belief led my fellow Leaguers and me to try to organize anywhere we expected a critical mass of young people of color, including the club. I still cringe at our awkward, well-intentioned attempts to chat people up about voting as they tried to dance to Lil Jon and Petey Pablo. We were culturally tone deaf. We were half-heartedly selling a lackluster candidate who hadn’t done much to be in conversation with black voters. As a result, we were largely irrelevant. Saturday’s protesters got in on the action early, more than a year before the election, and demanded that Democratic candidates come up with a platform that voter organizers can in good conscience sell in black communities.

In the wake of the Netroots protest, some conference attendees and observers are saying that the action wasn’t strategic, that the activists were rude and unnecessarily disruptive at an event that they could have influenced at a more opportune time and in a less aggressive way. This has not been the only response, but it’s been a particularly loud one. These critics have yet to understand the rejection of respectability politics that lies at the heart of much of the current organizing. As writer Jamilah Lemieux explained in a recent essay on the topic, “We cannot make white people love us by being ‘good’ and mannerable in our resistance to oppression.” The tactics voter organizers like me used during the Bush years were good and mannerable. They didn’t work. They were the kind of tactics you use when you don’t really believe you can set your own agenda and win.