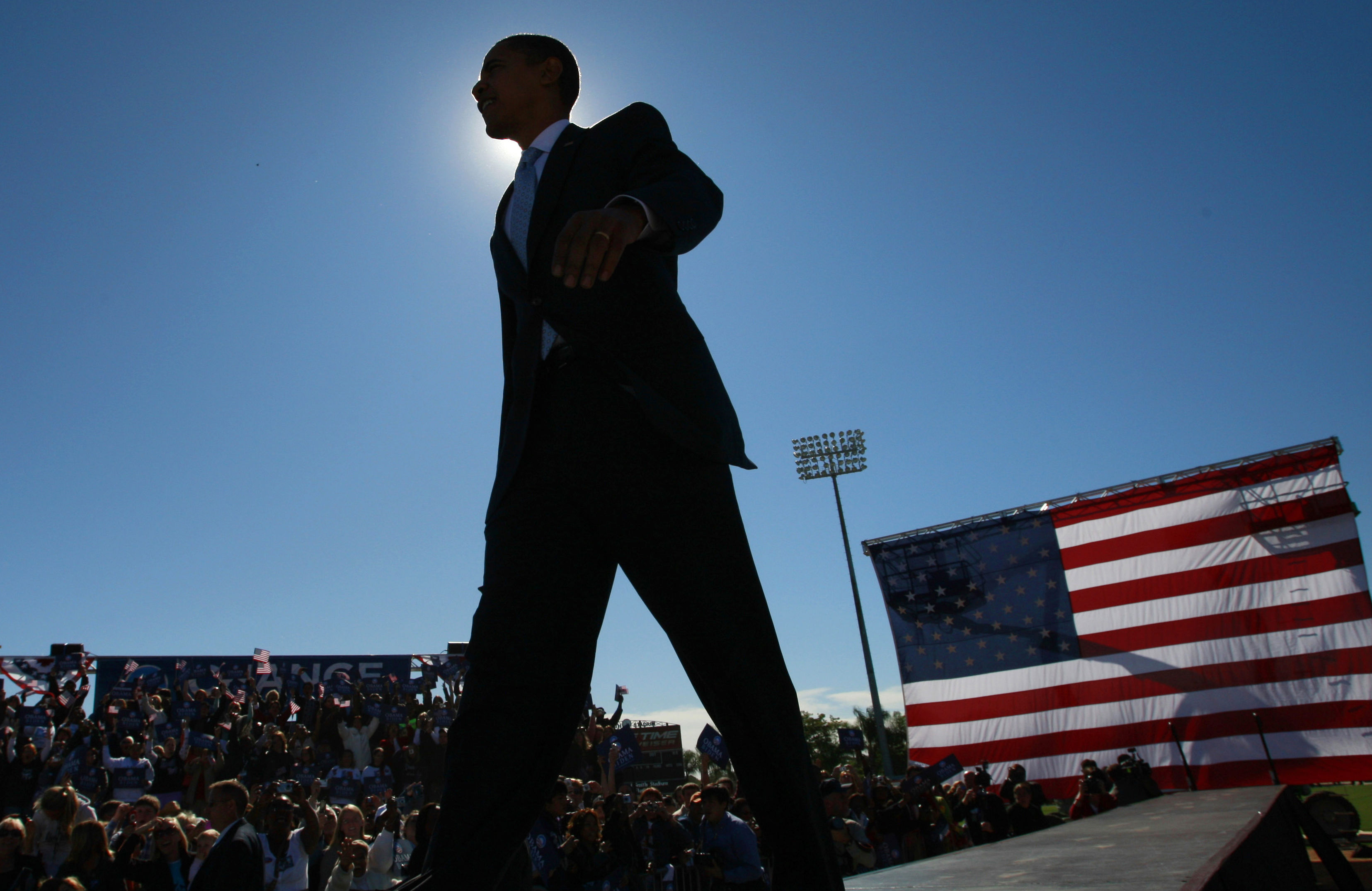 As Iraq blows up (again) and tensions rise in the Ukraine and in the South China Sea, the United States’ debate is focused on military intervention. Neoconservatives, having learned nothing from the debacle they caused in Iraq, indict the president for not intervening in Syria and for leaving Iraq. Liberal interventionists, having learned nothing from the calamities now visited on Libya, call for modulated bombing in both. The beleaguered administration sends planes to the Baltic states and Poland, ships to Asia, token troops to Baghdad, sustains hundreds of bases around the globe and is accused of withdrawing from the world. Commentators fret over whether the war-weariness of the American people will keep the “indispensable nation” from doing what must be done.

When you have a hammer, as the adage goes, everything looks like a nail. The United States’ hammer is the most sophisticated military in the world—and nails appear in infinite variety across the globe.

Virtually absent from the debate is any awareness of how much the United States’ commitment to police the world detracts from dealing with the real security needs of its people and the globe. Last week, Richard Trumka, president of the AFLCIO, delivered a short address that reminded us of what is being lost in the muscle flexing.