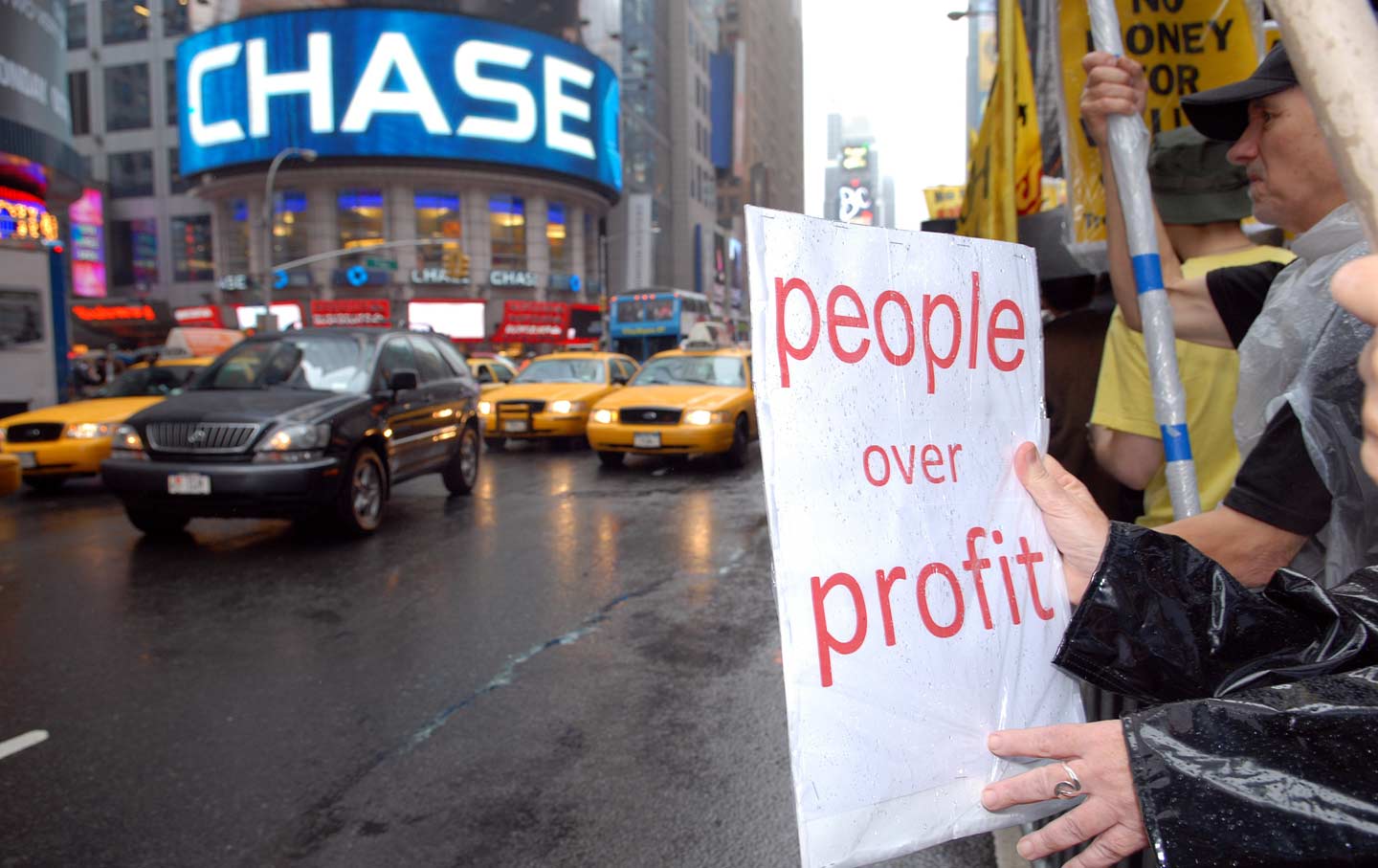 For election watchers, perhaps the most significant development of the past week happened not in Washington but in Wisconsin, where Democratic candidate Patty Schachtner won a state Senate race in a district that President Trump carried by 17 points. The unexpected victory, which Wisconsin Governor Scott Walker (R) called a “wake-up call” for the GOP, marked the 34th legislative seat that Democrats have flipped this cycle and offered yet another signal that a wave election may be coming.

A year into the Trump era, the discontent that drove his support among the working class in places such as Wisconsin has not abated. Though Trump’s base has not yet abandoned him, his approval rating has dropped across voter demographics. The environment is ripe for Democrats, powered by the massive resistance that manifested again last weekend at Women’s March events nationwide, to reclaim control of Congress. Unfortunately, a group of Senate Democrats seems intent on squandering this moment by siding against working families on the issue that most clearly embodies how the US economy is rigged against them. They are joining with Republicans to roll back regulations on big banks.

As The New York Times reports, 11 Democrats are co-sponsoring a bill introduced by Senator Mike Crapo (R-ID) that would significantly weaken the Dodd-Frank reforms enacted in 2010. Trump has expressed that loosening the reins on Wall Street is one of his top legislative priorities for 2018, and Senate majority leader Mitch McConnell (R-KY) is expected to bring Crapo’s bill to the floor within the next month.