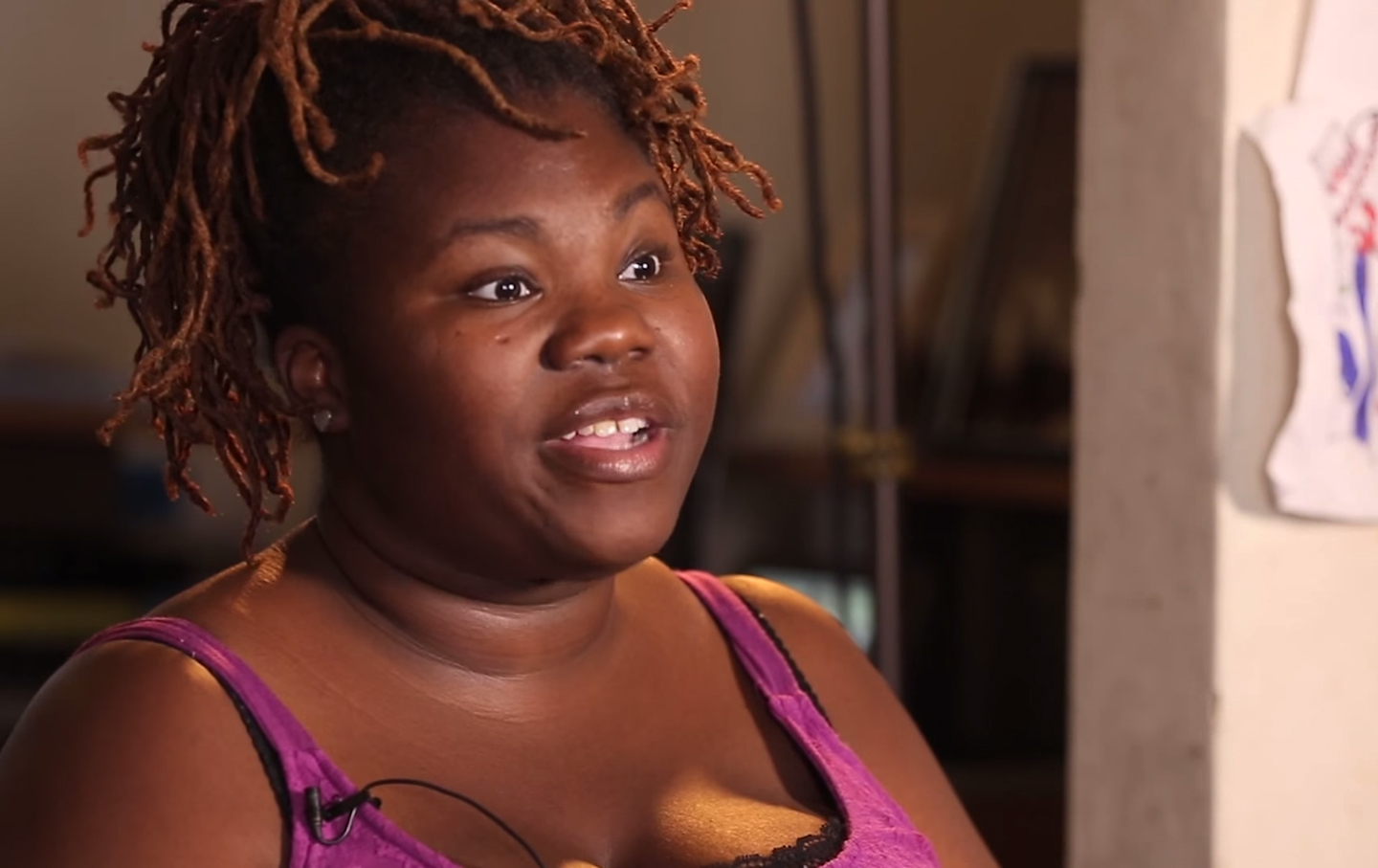 Pope Francis’ call for an urgent response to poverty is unambiguous. As he writes in Evangelii Gaudium, “The need to resolve the structural causes of poverty cannot be delayed, not only for the pragmatic reason of its urgency for the good order of society, but because society needs to be cured of a sickness which is weakening and frustrating it, and which can only lead to new crises.”

In anticipation of the pope’s arrival in Philadelphia, TalkPoverty visited with Tianna Gaines-Turner—a member of Witnesses to Hunger and a leader in the antipoverty movement—to talk about what the fight against poverty looks like through her eyes.

This is what she had to say.