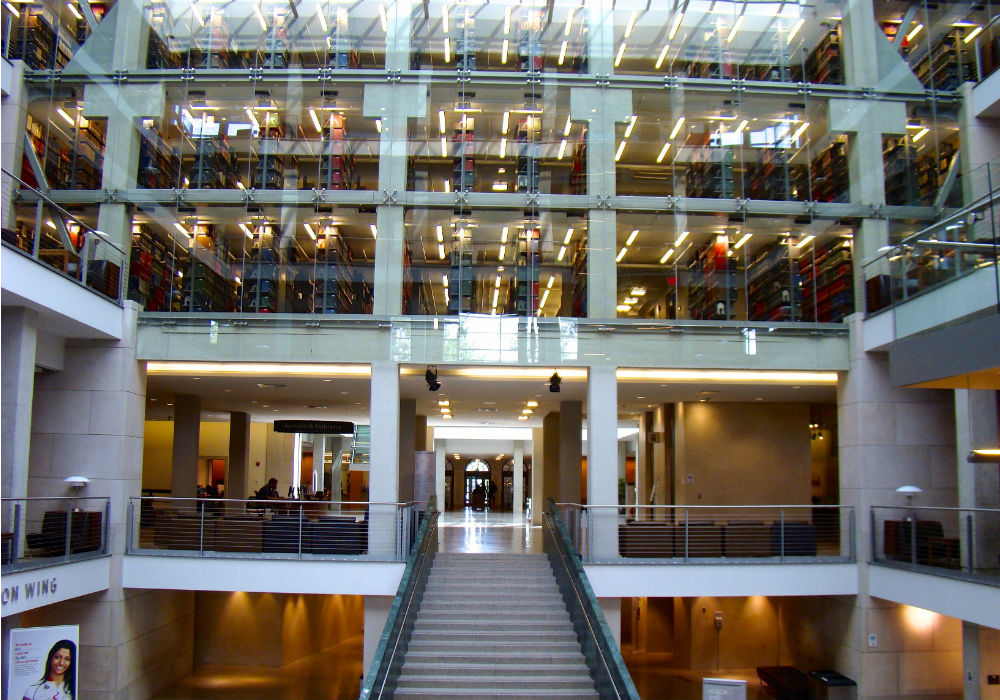 “Congratulations, Class of 2014, you’re totally screwed”—that was the graduation message offered this season by Thomas Frank, Salon columnist and author of Pity the Billionaire. The average student-loan borrower graduating in 2014 is $33,000 in debt, according to the Wall Street Journal—the highest amount ever. And a new study of public universities shows that student debt is worst at schools with the highest-paid presidents.

The “most unequal” public university in America, according to the report, is Ohio State. Between 2010 and 2012 it paid its president, Gordon Gee, a total of almost $6 million, while raising tuition and fees so much that student debt grew 23 percent faster than the national average.

The only people on campus worse off than students with loans are the part-time faculty members—and they too were worst off at schools with the highest paid presidents. OSU, while paying its president $5.9 million, focused its faculty hiring on low wage part-timers, hiring 498 contingent and part-time but only forty-five permanent faculty members.

At the same time that the regular faculty has been shrinking, the number of administrators has been growing. During the period when OSU hired forty-five permanent faculty members, it hired 670 new administrators. A similar pattern is found throughout American universities.

The Institute for Policy Studies report, “The One Percent at State U: How University Presidents Profit from Rising Student Debt and Low-Wage Faculty Labor,” examined the relationship between executive pay, student debt and low-wage faculty labor at the twenty-five top-paying public universities. Co-authors Andrew Erwin and Marjorie Wood reported that money spent on administration at the highest-paying universities outpaced spending on scholarships by more than two to one.

“The high executive pay obviously isn’t the direct cause of higher student debt, or cuts in labor spending,” Ms. Wood told The New York Times. “But if you think about it in terms of the allocation of resources, it does seem to be the tip of a very large iceberg, with universities that have top-heavy executive spending also having more adjuncts, more tuition increases and more administrative spending.”

Why is this happening? “The motor force behind these trends is the hiring of ‘professional administrators’ whose primary commitment is to their own careers and advancement,” says William R. Schonfeld, former dean of social sciences and emeritus professor of political science at the University of California, Irvine (where I teach history). “They take jobs as stepping stones to other positions higher on the ladder.”

“To protect themselves,” Schonfeld says, “they grow the bureaucracy. They are committed to goals which can be relatively quickly achieved—more funds raised this year from the immediate business community, as compared to building a strong foundation for long-term giving by alumni; new schools and academic units, as compared to the tedious and slow process of building true distinction.”

The focus on quick results—not so different from corporations’ focus on quarterly profits—is responsible for the increase in both the number of administrators and their growing salaries. At Ohio State, “We’ve been hiring financial VPs from Wall Street and HR heads from private corporations,” says OSU’s Harvey Graff, professor of english and history and Ohio eminent scholar in literacy studies.

Average pay for university presidents continues to rise, according to the annual Chronicle of Higher Education survey. Nine chief executives earned more than $1 million in total compensation in 2012–13, the Chronicle reports, up from four the previous year. The median total compensation of the 256 presidents in the survey was $478,896, a 5 percent increase over the previous year.

So while university presidents are making huge salaries, Tom Frank explains, students “borrowed and forked over enormous sums in exchange for the privilege of hearing lectures…lectures that were then delivered by people who earned barely enough to stay alive. It is a double disaster of the kind that only we Americans are capable of pulling off.”

The schools that followed OSU on the “most unequal” list were, in order, Penn State, and the universities of Michigan, Minnesota and Delaware.

What is to be done? The IPS study suggests that debt relief for college grads is the number-one task—and recommends Senator Elizabeth Warren’s “Bank on Students Loan Fairness Act,” which would refinance student loans at 3.86 percent—cutting almost in half the payments required of students currently carrying loans at 6.8 percent. Warren’s bill would pay for the lower interest rates by adopting the “Buffett Rule,” which would raise the marginal tax rate on income in excess of $1 million.

Also, the IPS study says, state legislatures should limit pay for administrators, and require that spending on non-academic administration be pegged to money spent on scholarships—the authors suggest the ratio should be two to one. “Bringing down spending on administration while increasing scholarships will help make college more affordable and discourage rapid tuition increases,” the report argues. The authors also favor granting organizing rights to part-time adjunct faculty.