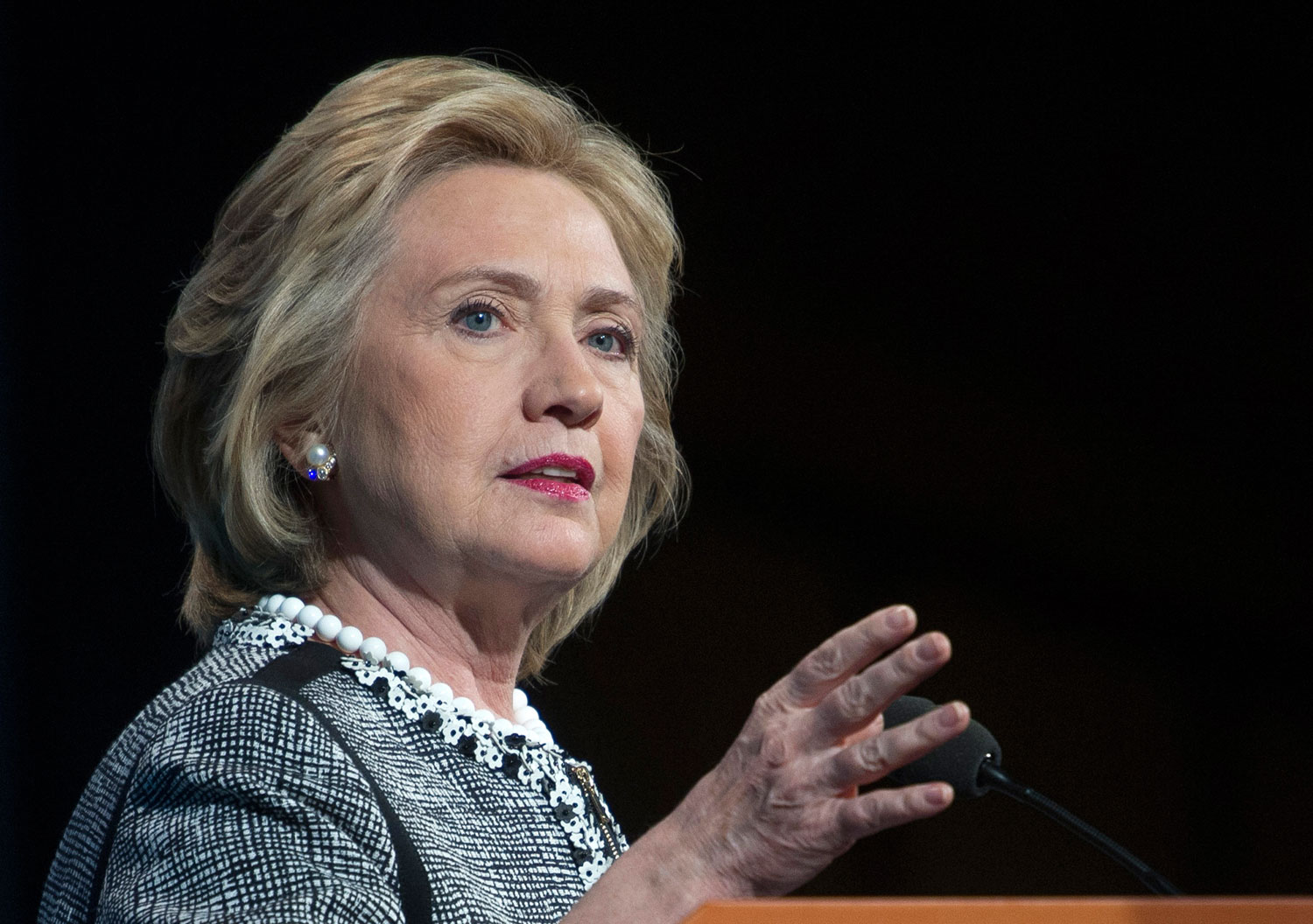 After the dispiriting midterm elections, with the highest spending in history and the lowest turnout in the postwar era, there is a heightened sense of urgency about the 2016 presidential election. Senator Bernie Sanders feels it acutely. “This country faces more serious problems today than at any time since the Great Depression. We have already, in the midterms, gone through an election where there was no substantive debate about the most important issues, which is why you have, I think, the lowest voter turnout since 1942,” says the independent from Vermont. “The idea that we could go through a presidential election where you have all these right-wing Republicans on one side talking about their issues, and then, within the progressive community, not to discuss issues like the collapse of the middle class, the growth in poverty, the fact that we’re the only country in the industrialized world without a national healthcare program… to discuss climate change when the scientific community tells us that we have a short window in which to address it; not to discuss these and other issues would, I think, be horrendous for this country. Absolutely horrendous.”

Horrendous, yes, but not beyond the realm of possibility.

In February, The Nation launched Project 45, a multiyear examination of the process by which the forty-fifth president will be chosen, with a “commitment to encourage those who will fight to prevent the hijacking of the 2016 campaign by high-powered strategists, well-heeled donors and big media outlets that are more interested in cash, and a vapid politics of personality, than in a genuine clash of ideas.”

Many will argue that in today’s politics, shaped by mega-rich donors and an intellectually disengaged punditocracy, the best we can hope for is a contest between candidates who are acceptable to the money and media elites. The first test of whether this is the case comes in the next few months, as potential challengers to former Secretary of State Hillary Clinton—characterized by a Wall Street executive in a Politico article as the “relatively tolerable” Democrat—must decide whether to try to displace a front-runner who leads national polls and key-state surveys by more than 40 percent.

Sanders is one prospect. Former Virginia Senator Jim Webb is another; he has launched an exploratory committee to determine whether there’s room for a “nobody owns me” populist run. Outgoing Maryland Governor Martin O’Malley would also like to be considered, despite suffering a setback when his designated successor unexpectedly lost on November 4. And the group Ready for Warren just launched a three-month drive to get Massachusetts Senator Elizabeth Warren to rethink her steady refusal to run. The desire for an alternative to Clinton is real: a November survey of Democracy for America members found 42 percent favored a Warren run, while 24 percent were for Sanders. Clinton was at 23 percent.

We share that desire. As we argued in February, even the most ardent Hillary supporters should acknowledge that the Democratic Party, and the country, will be better served if she has real competition in the primaries. This is not an anti-Hillary message; it’s a pro-democracy one. It is about whether the party will speak to the real concerns of voters. We need a Democratic presidential candidate with a smart, populist program untethered to Wall Street and committed to dismantling a rigged system that enriches the very few at the expense of everyone else. The appeal of progressive values and issues in the midterm elections—in which voters in red and blue states overwhelmingly endorsed referendums calling for increases in the minimum wage, paid sick leave and Medicaid expansion—demonstrates the public’s hunger for such a message, and the promise of such a politics.

The Democratic Party’s challenge today is that, in the minds of many voters, it is no longer linked with the issues it says are important. In part, that’s because big money and bad media warp our politics. But it’s also because the party is too close to corporate funders and too frequently fails to speak to the tens of millions still struggling in a weak recovery. One of the core understandings of Project 45 is that, in the process of nominating a presidential candidate, parties define themselves not merely as a reflection of the candidate, but as a reflection of the demands raised in primaries and platform fights. For this process to work, however, there must be challenges both to the front-runners and to assumptions about what is possible and what is necessary.

Bernie Sanders is right when he says there is “a desperate need” for candidates who will challenge those assumptions. But he is also right that it can’t just be about candidates; it has to be about movements. Activists must be willing to do the hard work—inside and outside the Democratic Party—of building a powerful progressive movement that can redefine our politics. Only organized people can counter organized money, and because organizing takes time, the point at which to make that commitment is not in 2016. It is now.

More on Hillary Clinton in this issue…

The Editors: “How Many Ways Can Goldman Give?”