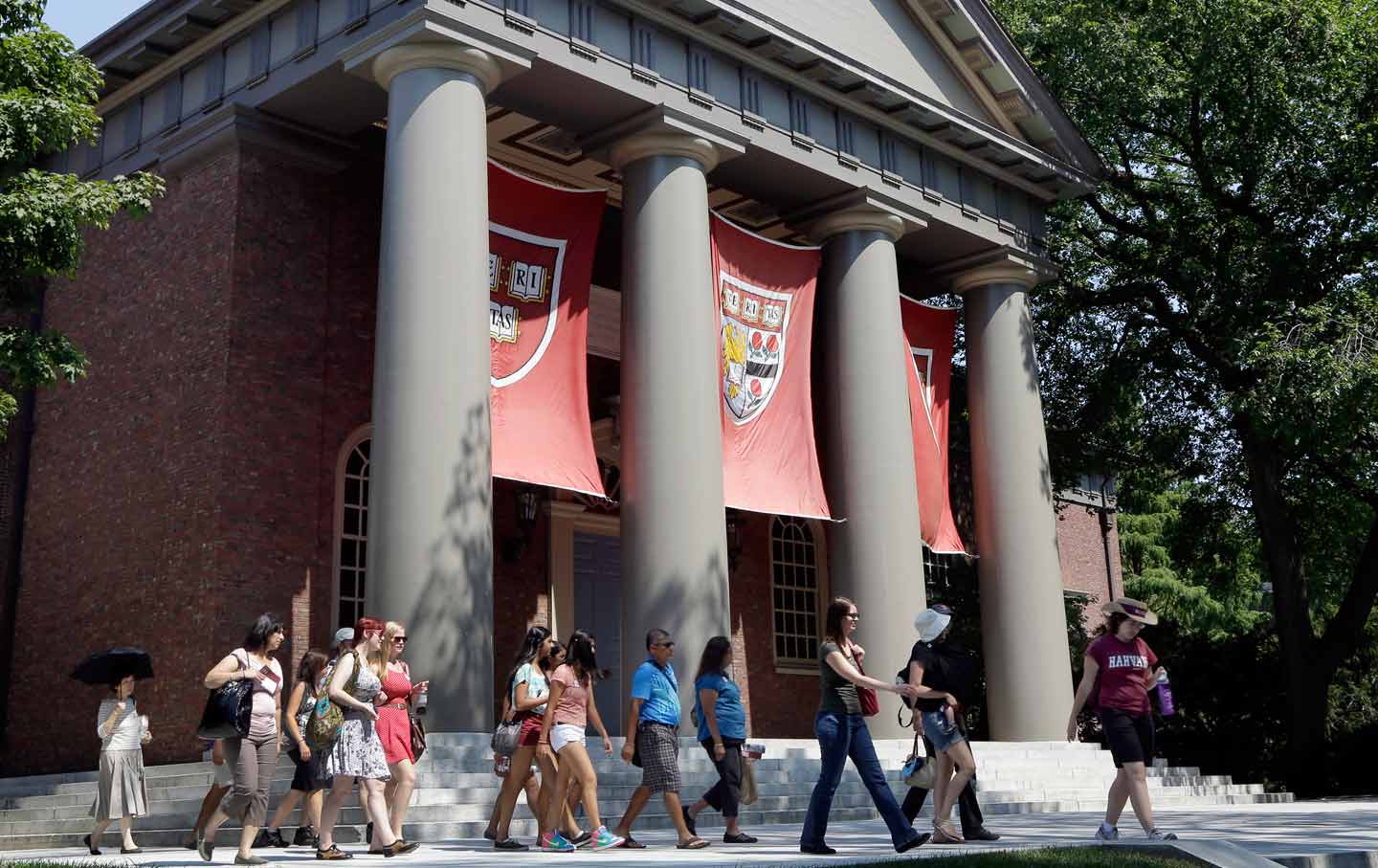 Thanks to the principle of academic freedom, professors have unusual space in American society to challenge the powerful without fear of retribution. For this reason the right has always resented professors, and for decades it has targeted them as subversives. The election of Donald Trump and the rise to power of the extremist ideologues surrounding him, like Steve Bannon and Rudolph Giuliani, make this a frightening moment for those academics who see fighting for a more just world as part of their job.1

In 2012, I found myself the target of a hate campaign after saying a few intemperate things about the National Rifle Association and American gun culture in the aftermath of the Sandy Hook Elementary School shooting. I was upset not only because of the horrors of the event itself—a shocking one for many Americans—but because in 1998 my high-school Spanish teacher in Springfield, Oregon, had been murdered by her son before shooting up his own high school. How many people had to die before anything was changed? Noting on Twitter that I would like to hold NRA leadership accountable for its promotion of high-powered firearms, I said that I wanted to see “Wayne LaPierre’s head on a stick.” This was obviously a metaphor, but thanks to a right-wing website called Campus Reform, which “monitors” leftists on college campuses, demagogues such as Michelle Malkin started a campaign to have me fired. Hundreds of phone calls and e-mails poured into the university. Luckily, I work on a unionized campus and nothing came of the campaign.2

Professors need to marshal everything we have learned about capitalism, racism, sexism, and homophobia.

While people still joke about this incident with me, I barely gave it another thought until two weeks ago when a young conservative activist backed by the extremist right-wing organization Turning Points USA created the Professor Watchlist. Listing 195 professors believed to be hostile to the group’s agenda of unregulated capitalism, white-supremacist politics, and opposition to women’s reproductive freedom, it is a rough draft of a possible Trump-era blacklist. I was placed on the Watchlist because of my attacks on the NRA four years ago. Professors across the nation found themselves suddenly targeted by well-connected conservative activists in a nation where increasingly radical Republicans have suddenly captured each branch of government. No one knows what will come of it, but the shock has ricocheted through the halls of campuses all across the country.3

So far, the reaction has mostly been an awesome display of solidarity from my students and my colleagues, both at my university and around the nation. Hundreds of professors have reported themselves to the Professor Watchlist, asking to be included, with faculty at the University of Notre Dame even writing a public letter to that effect. This is wonderful. But what happens after Inauguration Day? Will free speech be respected by the Trump administration? Will the right be emboldened to launch increasingly harsh attacks against professors? If there are sustained pressure campaigns against radical academics, will administrations be able to resist giving in?4

We have been down this road before. During the widespread crackdown on civil liberties during and immediately after World War I, with the Espionage Act and the Red Scare that followed, professors were fired for opposing the war or for espousing positions that angered politicians. Similar affronts to academic freedom took place during the 1950s, when Joseph McCarthy led a fight against alleged communist infiltration of leading American institutions. In each of these periods, professors suffered and the United States lost necessary voices of dissent in times of conformity and fear—times when they were needed most.5

I do not know what the future holds—for the country, for myself, or for my colleagues. But it is absolutely critical that professors play a central role in the struggle to come. There are few places in American society where individuals have the job security and the freedom to develop and articulate critiques based upon a lifetime of study. We need to marshal everything we have learned about capitalism, racism, sexism, and homophobia.6

My own work seeks to tame the corporate outsourcing of jobs and pollution to the Global South by creating new labor and environmental standards enforceable wherever corporations move. The goal of websites like the Professor Watchlist are to make sure that I do not have the wherewithal or the financial and institutional support to do my work. The academy is the last place in the United States where the marketplace of ideas flows freely, including ideas that directly challenge those in power. Silencing us—allowing ourselves to be silenced—would devastate the opposition to Trump’s radical agenda. Conservatives know that. That’s why the list exists.7