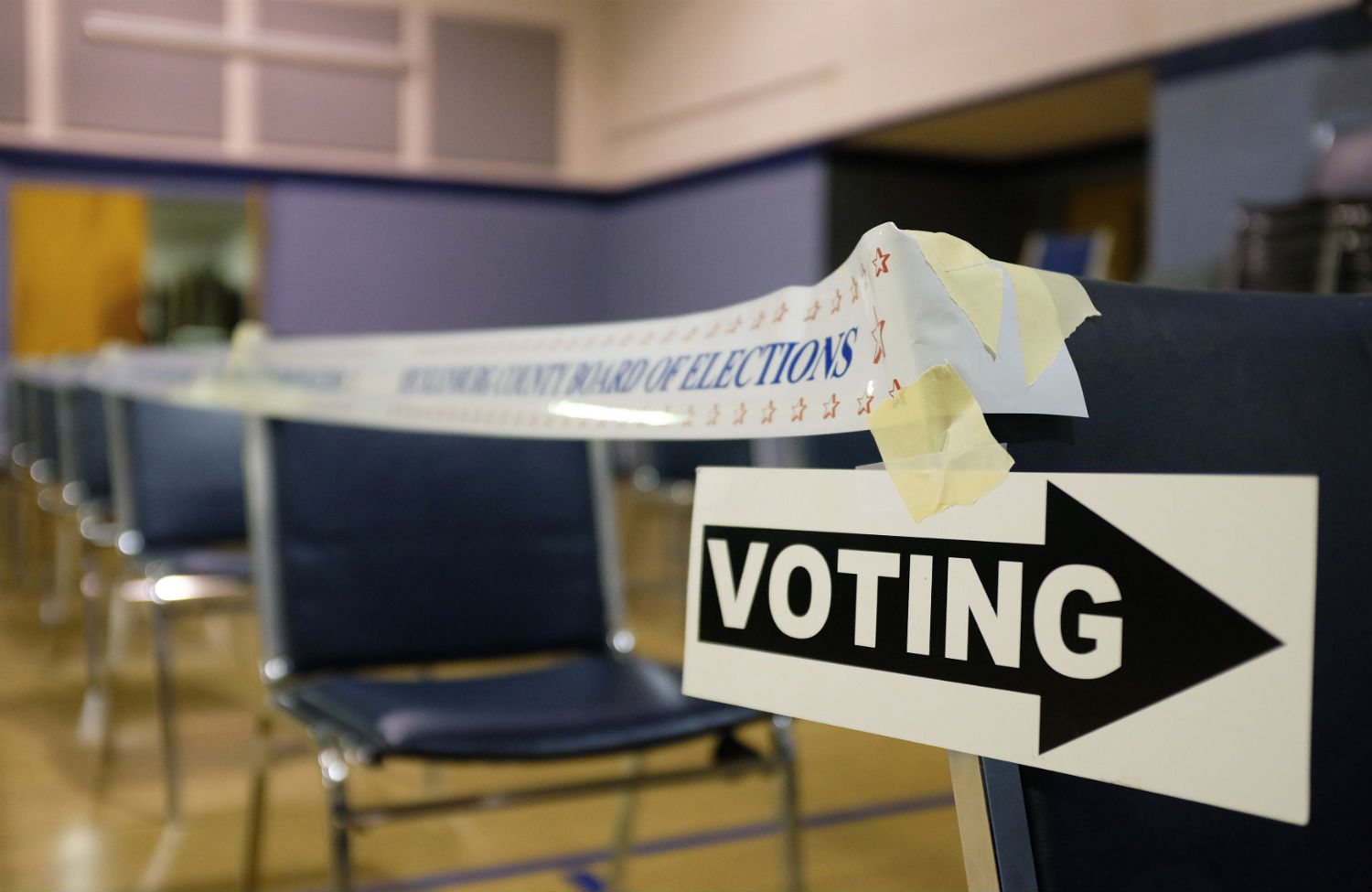 A month after the Supreme Court gutted the Voting Rights Act, North Carolina passed the country’s most sweeping voting restrictions. The Supreme Court refused to block key parts of the law—cuts to early voting, the elimination of same-day registration, a prohibition on voting in the wrong precinct—just weeks before the 2014 Election. As a result of the new restrictions, there were lengthy lines and confusion at many polling places, and longtime voters were turned away from the polls.

Democracy North Carolina has estimated that “the new voting limitations and polling place problems reduced turnout by at least 30,000 voters in the 2014 election.” In a new report, the group analyzed provisional ballots cast during the 2014 election and concluded that 2,344 rejected ballots would have been counted if the new restrictions were not in place.

Here are the stories of some of the voters turned away from the polls, as compiled by Democracy NC:

Morris is a middle-aged, African-American Democrat who lives in Wayne County. He lived in Wake County for “25 to 30 years” before moving back to Wayne County, where he grew up. When he tried to vote at a Wayne County early voting site, he was told he needed to vote in Wake because he was registered there. But when he went to Wake County, the election officials sent him back to Wayne. So he made a third trip to an early voting site in Wayne County on the last day of early voting, where he cast a provisional ballot that did not count. He says he remembers the DMV examiner asking him if he wanted to change his registration when he changed his license address to Wayne County, but for some reason that change didn’t go through. Morris is a very committed, regular voter who has a history of voting in midterm and primary elections. But, due to the elimination of same-day registration during early voting, his three attempts to make his voice heard in 2014 were fruitless.

Sherry is a middle-aged, African-American woman in Harnett County. She is retired from the military and finishing a program to become a paralegal. When she moved from Cumberland County to neighboring Harnett County, she updated her license at the DMV, where she thought she had also updated her registration. When she went to vote during early voting, the poll officials told her she was not on the rolls. When she asked questions, poll workers couldn’t answer them and acted frustrated with her, giving her a provisional ballot to complete. She later learned that the ballot was rejected, which she found very disturbing. She loves voting and volunteers to register people to vote. As a college student, her nickname was “Auntie Sam” because she was so committed to voting and registering others.

We’re seeing a disturbing trend in states like North Carolina and Texas, where there’s scant evidence of voter fraud to justify new voting restrictions, but lots of evidence of voters turned away from the polls.

North Carolina’s new voting law—including the strict voter ID provision, which goes into effect in 2016—will be challenged in federal court again this July. The stories of disenfranchised voters should be a central part of the debate.