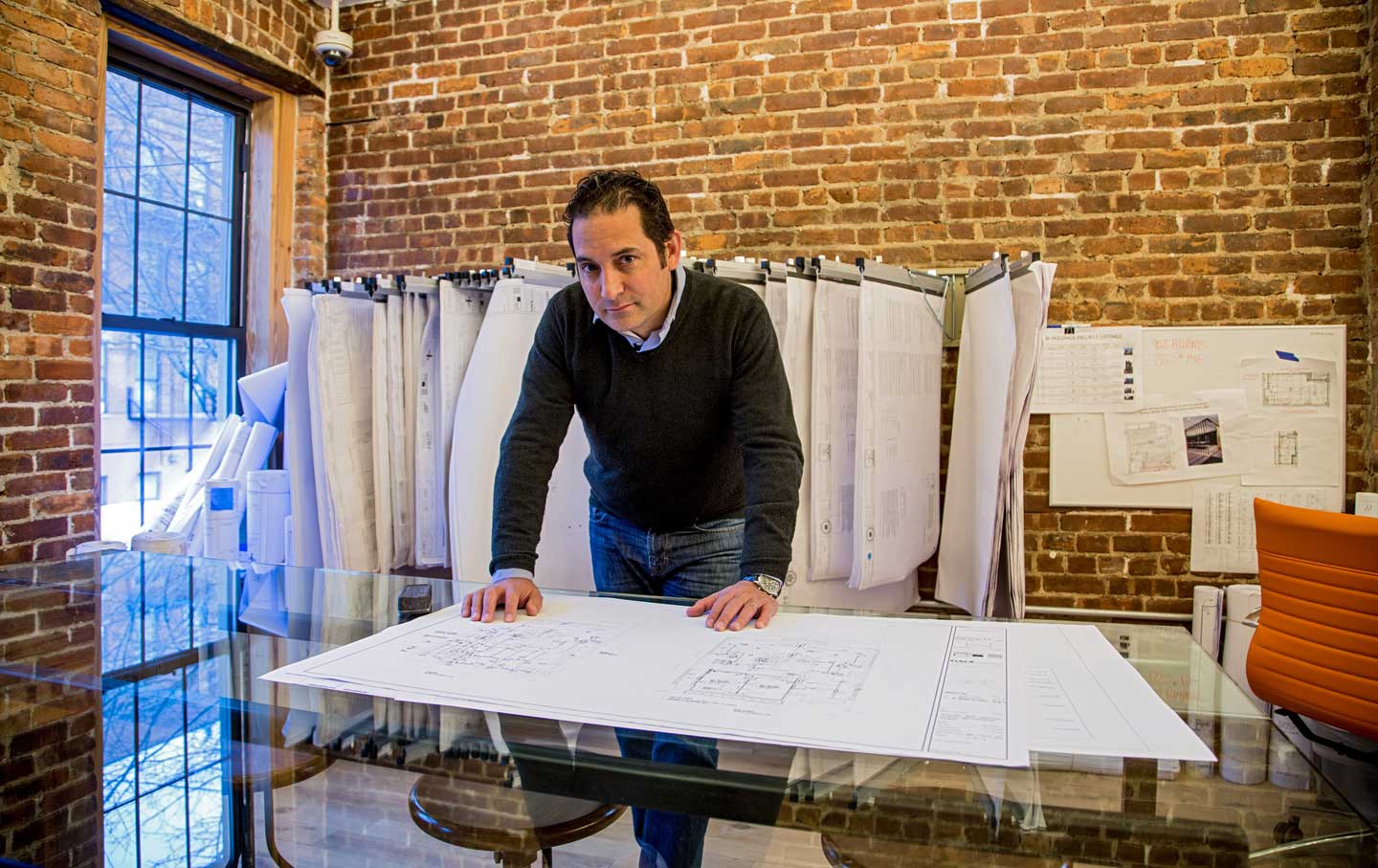 New York City Mayor Bill de Blasio’s plan to rezone East New York and 14 other neighborhoods is his administration’s way of controlling the fierce gentrification machine that is steamrolling across the city. So what does the zoning plan for East New York actually look like?

This week we talk with WNYC’s Jessica Gould and City Limits editor Jarrett Murphy to understand the nuts and bolts of the plan.

And we go deep into the gentrification machine to see how it works. We meet Elizabeth Grefrath, a young gentrifier in Crown Heights who tells us what it was like to move to the neighborhood just a few years ago. We sit down with big time developers like Boaz Gilad of Brookland Capital and Kunal Chothani of Akelius—a new player from Sweden—to understand how they operate in the borough’s various markets.

And we walk the streets of Flatbush with real estate agent Namane Mohlabane who shows just how complicated—and personal—the machine can be.