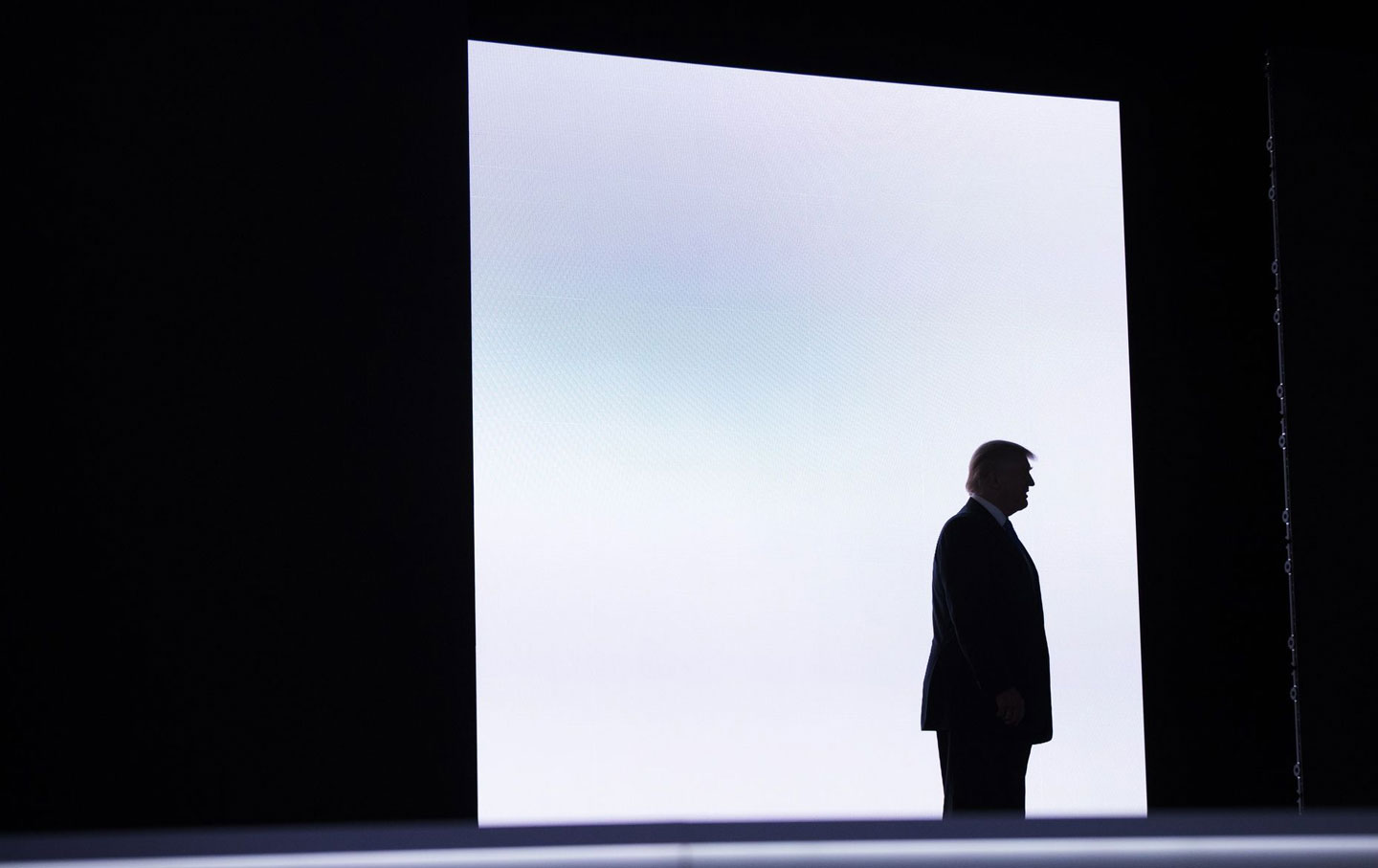 So how did we get to this point? Where a nominee for a major party has been heard bragging about assaulting women. The United States of Anxiety has been listening carefully to Trump supporters in an effort to understand this election season.

This week, we turn once again to Trump supporter Patty Dwyer, and go down the rabbit hole with WNYC reporter Matt Katz and take a look at the media landscape that helped create this moment.

Finally, we visit with another Long Island resident, Joselo Lucero. Just after Election Day in 2008, Joselo’s brother Marcelo was murdered in a hate crime.

Though separated by years, these two events—the rise of Donald Trump and the murder of Marcelo Lucero—may have arisen from a single reality: Individuals listening to inflammatory language.