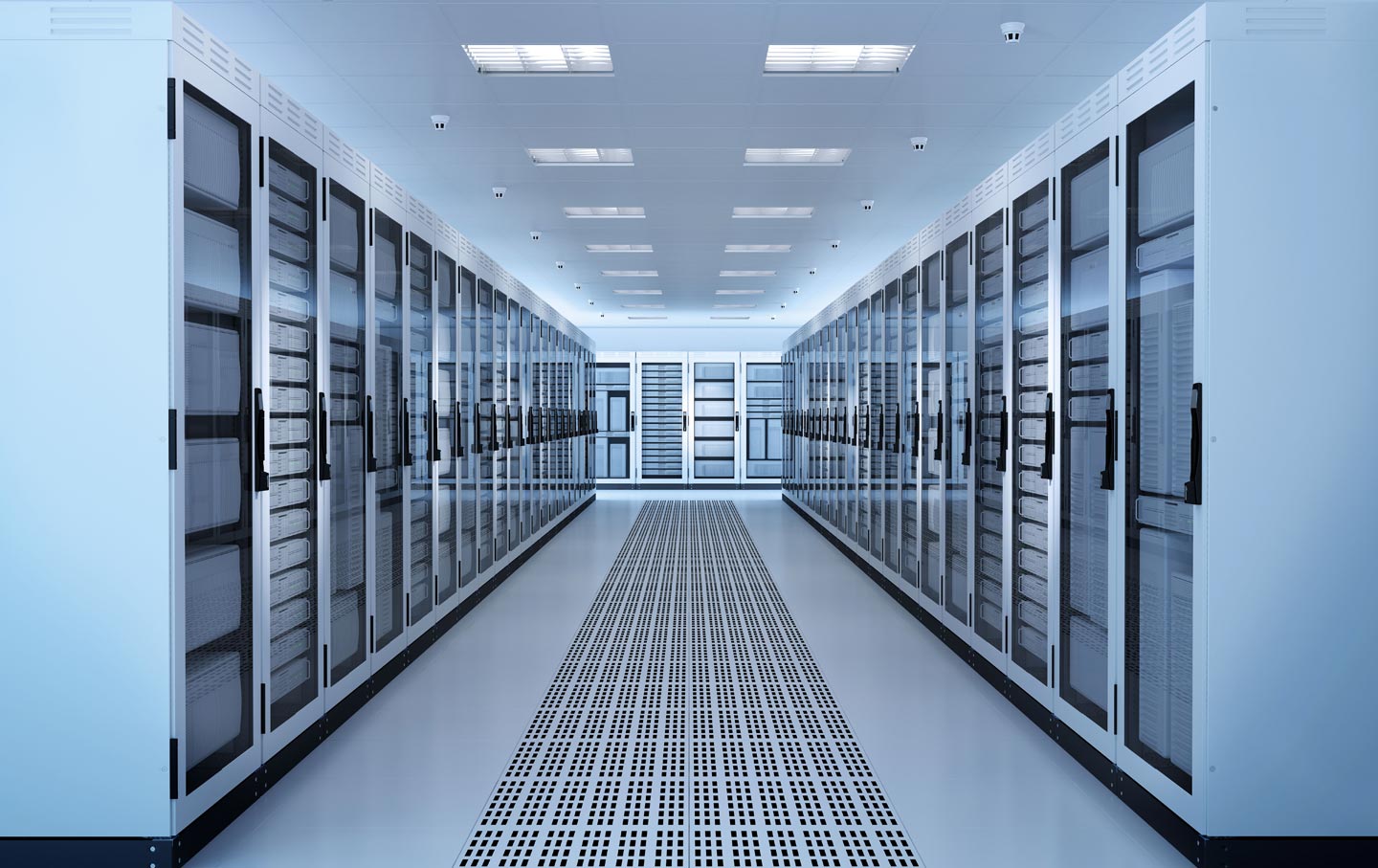 This was a week when a lot of people were hurt, some very badly, by the practice of doxxing, or splattering people’s private information online. And it was a week when media outlets that should know better were complicit.

The right-wing media went pawing through the family records of Black Lives Matter activist Shaun King, accusing him of faking his racial background. The accusations were picked up the New York Daily News and CNN, among others, forcing King to explain to the world why his mother, a Southern white woman who is now a senior citizen, didn’t identify his black father on his birth certificate.

While this was happening, the usually righteous reproductive justice website RH Reality Check published a lurid expose about the sex life of a low-level employee at the biomedical company StemExpress, because she’d cooperated with the Center for Medical Progress, the anti-abortion group behind the Planned Parenthood stings. The piece was based on accessing the woman’s online dating profiles, and the tenuous rationale for it was that she was enjoying sexual freedoms while helping to deny them to others. After an online outcry, RH Reality Check came to its senses, took the story down and apologized, but not before ceding the moral high ground on slut-shaming to a group of privacy-invading reactionaries.

The lesson of all this is that you are a target.

Then there was the data dump from the hack of the Ashley Madison adultery site, which is ruining and perhaps even endangering lives worldwide. Though there’s no way to confirm it, a person claiming to be a gay man from Saudi Arabia posted on Reddit about his terror that his government might learn of the affairs he had with men while studying in the US. “I AM ABOUT TO BE KILLED, TORTURED, OR EXILED. AND I DID NOTHING WRONG. STOP THE HACK. EVEN IF ADULTERERS DESERVE IT I DO NOT,” he wrote. Even if his story isn’t true, the cache of information, obtained by criminals, is widely expected to be a bonanza for blackmailers.

Nevertheless, as Glenn Greenwald wrote at the Intercept, there’s a leering puritanical glee in much of the coverage. The Washington Post is pointing its users to sites that can help them sift through the data, which is on the so-called Dark Web and thus inaccessible to Internet users who rely on ordinary search engines and browsers. The Associated Press combed through it for government employees, justifying this on the grounds that its use “raises questions about what personal business is acceptable—and what websites are OK to visit—for US workers on taxpayer time, especially those with sensitive jobs who could face blackmail.” (Incidentally, similar worries about blackmail were used to bar gay people from security clearances until 1995.) The AP didn’t publish names, but it did offer a list of job titles, and given that all the information is public, it will be easy enough for interested parties to figure out who they are.

The lesson of all this is that you are a target. If you’ve been even tangentially connected to a political issue, if you work for the government, if you’ve had an affair, if your parents had secrets, then at any moment every private thing in your life might be splayed out for the delectation of a bored global public.

In some ways, there’s not much we can do about this. We’ve built ourselves this crowd-sourced panopticon, and now we have to live in it. But that shouldn’t mean that, journalistically, all bets are off. Right-wing websites like Brietbart aren’t going to behave decently, but there has to be a way to demand more from those who aspire to be taken seriously. The Shaun King story, for example, blew up the way it did only because outlets outside the right-wing bubble decided to repeat the claims emerging from within it. Yesterday, for example, the New York Daily News published a piece headlined, “Rachel Dolezal 2.0? Shaun King, activist for the Black Lives Matter movement, outed as a white man.” (Note the question mark in the first sentence, but not the second.) The primary source for the piece is Brietbart; it also includes photos of Shaun King’s family from his Instagram account.

King is admired in activist circles, but he is not famous; there was nothing in this story to merit this sort of invasion of privacy, particularly without confirmation. (Unlike in the Rachel Dolezal story, his family didn’t come forward of their own accord—they were dragged, unwillingly, into the public spotlight.) This should not have been breaking news on CNN, replete with Don Lemon quoting anonymous sources on air.

I get that the Internet has destroyed a lot of once-sacred journalistic standards. Rules about double sourcing, or waiting to publish a story until the relevant facts can be confirmed, even if someone else publishes it first, have disappeared and probably won’t be returning. Nevertheless, as the fiasco at Gawker over the outing of a Condé Nast executive showed, publications can be shamed into respecting at least some measure of personal privacy. It was the outpouring of public contempt that made RH Reality Check take down its sordid hit piece. Individuals rarely deserve to be shamed in public. But institutions that abjure their own values to join a public shaming do.