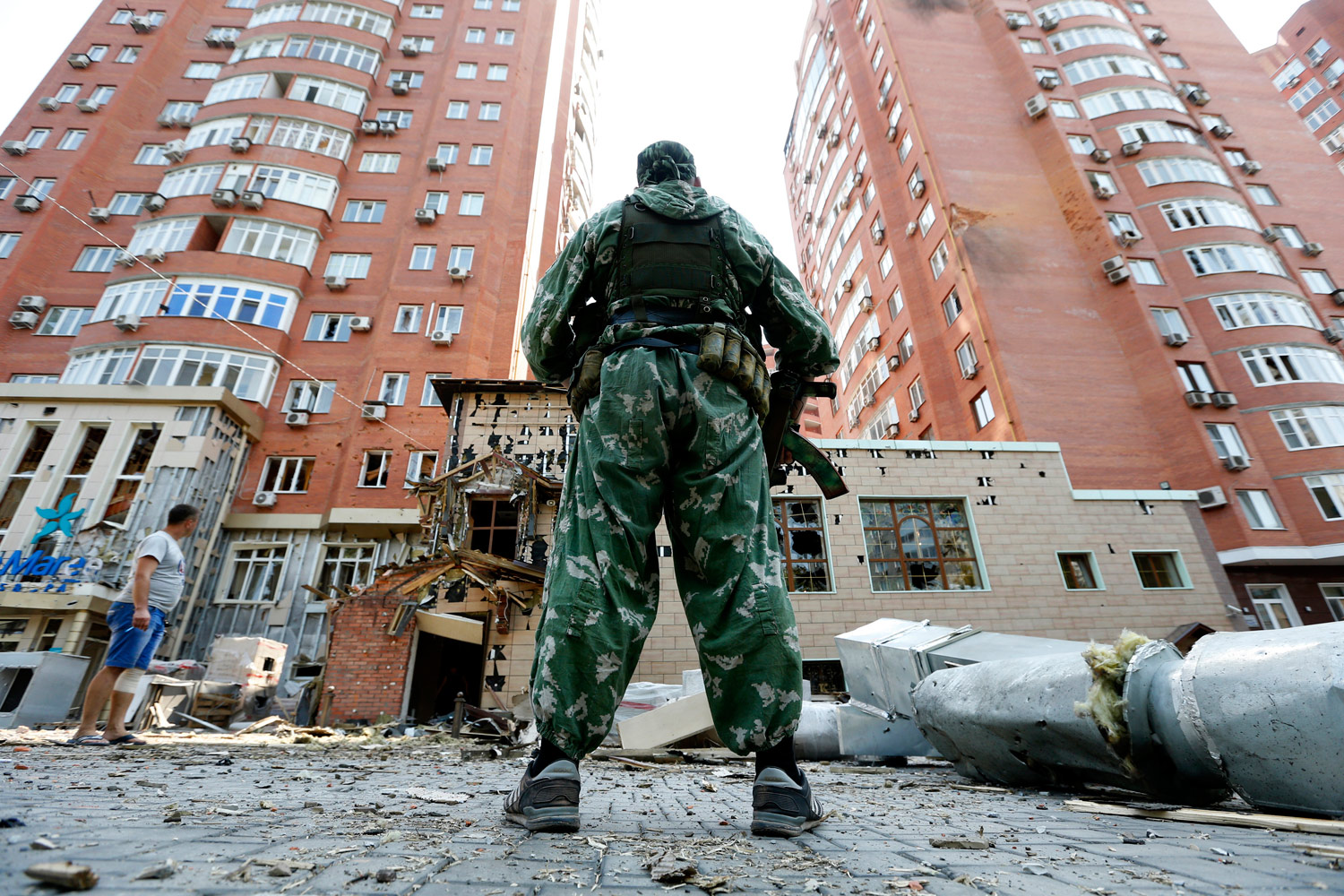 Stephen Cohen, contributing editor at The Nation, joined The John Batchelor Show on Tuesday to discuss the series of setbacks facing those looking for a peaceful end to the Ukraine crisis—especially the problems facing the Ukrainian economy.

Cohen explained that Ukraine’s economy had been in a “complete meltdown”—unable to balance its budget or to pay its bills or sovereign debt—long before the crisis started. At Riga, Ukraine was unable to obtain the money it needed and further, was told “‘No, you’re not going to be a member of the European Union,’” Cohen said. He believes that it appears the EU will not give Ukraine money because it’s giving this money to Greece.

On top of this economic instability, Cohen said, is an increasing crisis of political faith. According to a recent poll, only 17 percent of Ukrainians approve of the president’s performance. The same poll also showed that only 1 percent of Ukrainians “see the government as fulfilling its obligations.”

“Unfolding before our eyes is a deepening economic, financial, political and military crisis in Kiev,” Cohen said. “The regime is becoming wobbly. It can’t do anything except call for war.”