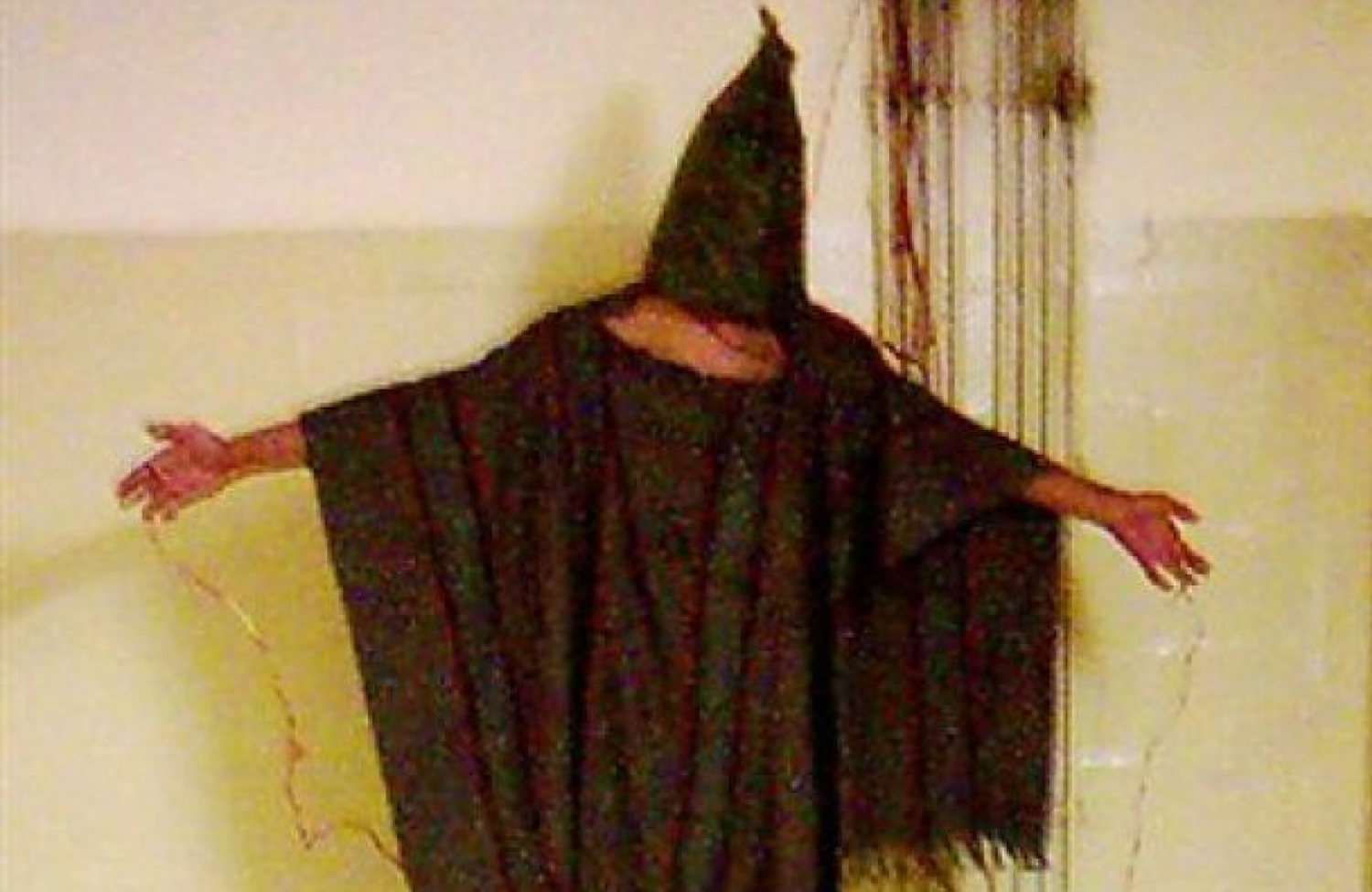 A man is tortured in Abu Ghraib prison in Iraq.

Back in April, the Senate Intelligence Committee voted overwhelmingly to release its report detailing widespread torture of prisoners—and possible CIA lying to Congress—during the Bush administration. Seven months later, the public has yet to see it. While the White House continues to stonewall Congress and insist on redactions, time is running out before Republicans, who are far less likely to insist on transparency, take power.

But there’s another way—and before the end of the year, we have a rare chance to make it happen.

Transparency and civil liberties advocates are calling on outgoing Senator Mark Udall to use his powers under the Constitution’s “Speech and Debate Clause” to read the entire report into the public record. Under the clause, which Senator Mike Gravel used to release the Pentagon Papers in 1971, members of Congress have an absolute right to free speech and can enter classified reports into the public record without fear of prosecution.

When Senator Udall leaves office this January, we will lose an important advocate for privacy and accountability from our increasingly secretive government. But, as The Nation’s John Nichols points out, by releasing the torture report into the public record, the outgoing Senator has a chance to “shake up the whole debate about how US intelligence agencies operate—and about the secrecy surrounding those operations.”

Join The Nation, Win Without War, Daily Kos and a host of other organizations in calling on outgoing Senator Mark Udall to read the “torture report” into the Congressional Record.

Thanks in large part to the leaks provided by whistleblower Edward Snowden, we now know more about the disturbing expansion of government powers under the guise of national security, and better understand the critical need for more transparency and accountability. Earlier this month, The Nation’s editor and publisher Katrina vanden Heuvel and contributing editor Stephen F. Cohen sat down with Snowden for a wide-ranging interview that covered, among other topics, the surveillance state, the American political system and the price he has paid for his understanding of patriotism.