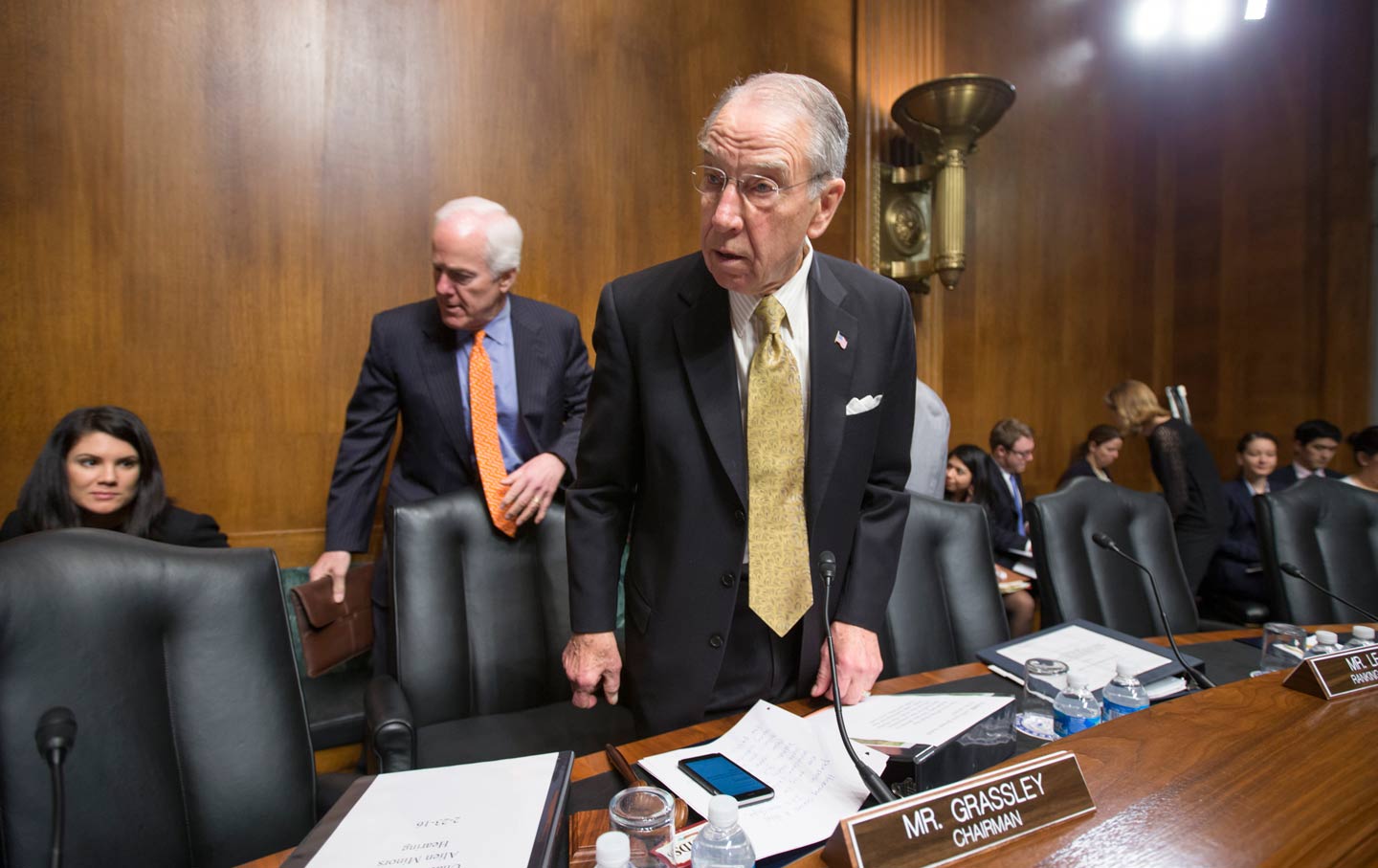 EDITOR’S NOTE: On March 16, President Obama announced that Merrick Garland would be his Supreme Court nominee. Now that the president has done his job, it's time for members of the Senate to do theirs.

President Obama has reached out to Senate Republican leadership and insisted that he will move forward with his clear constitutional duty to pick a new Supreme Court justice in the wake of the death of Justice Antonin Scalia. But Republican senators continue to dig in their heels, insisting that the American people would be better served if they delayed even holding a hearing on a nominee until after a new president is sworn in. And as the Supreme Court reconvenes and considers the biggest abortion case in a decade, we’re reminded of how deeply influential the court’s decisions are in the lives of Americans.

Demand that Senate Republicans Do Their Job

The composition of the Supreme Court has an enormous impact, and the American people absolutely deserve an election that gives them a say in who will be appointed. But as Nan Aron and Kyle C. Barry wrote in The Nation, that election already happened, “in 2012, when the American people elected President Obama to another four-year term that still has 11 months remaining.”

Join The Nation and Alliance for Justice in demanding that Republican senators do their job and give President Obama’s nominee to the Supreme Court a fair hearing.

Since the death of Justice Scalia, The Nation has kept a close watch on Republicans’ obstructionism. Nan Aron and Kyle C. Barry broke down what will happen to cases currently being considered and called on Republican senators to fulfill their constitutional duty. William Greider reported on what the fight over the Supreme Court could mean for the 2016 election. And John Nichols looked at the hypocrisy of Senate Judiciary Chair Chuck Grassley.