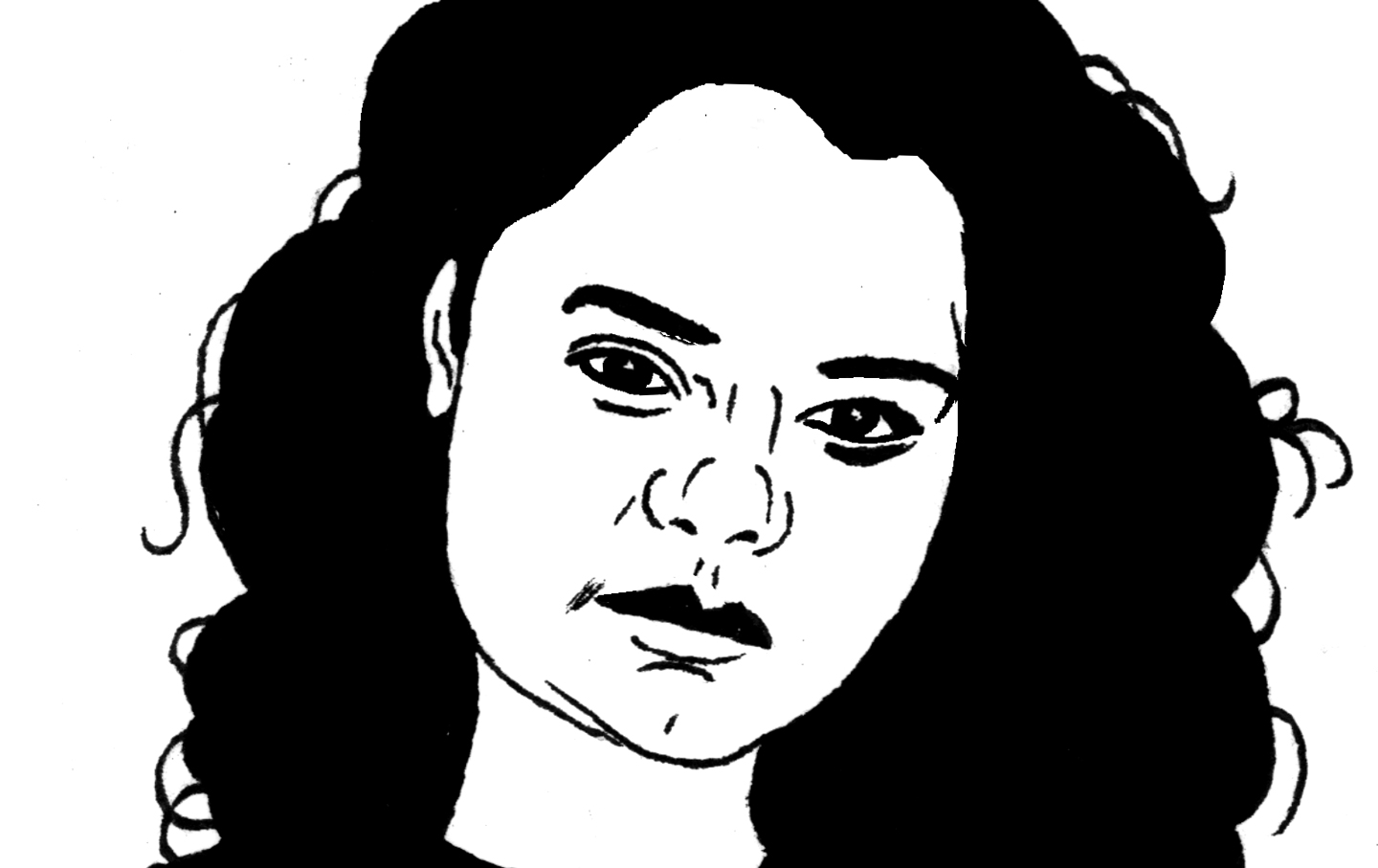 Thenmozhi Soundararajan is the executive director of Equality Labs, a collective that explores art, story, and digital security. She was one of the first Dalit women  online (@dalitdiva). I was thrilled to speak with her about her vision for the digital side of the resistance. Her work blends tech and politics with uncommon savvy.  1

LF: What do we know about the Trump team’s approach so far?  2

TS: Well, we know Rudolph Giuliani is serving as [an informal adviser on] cyber-security. Giuliani was responsible for some of the most regressive surveillance policies piloted in New York: stop-and-frisk, which we know led to the decline of relationships between people of color and police institutions, and right before 9/11 he created something called the Demographic Unit, which basically surveilled every mosque in a hundred-mile radius as well as community centers, community businesses, and even people’s homes. 3

LF: What you’re describing has more to do with policing than cyber-technology.  4

TS: People think that somehow, when we started to carry devices, we became more unsafe with regard to our right to privacy…. We have to reframe and understand that surveillance was always part of state violence and the US settler/colonial state. If you were black or indigenous, you were surveilled very heavily by the colonial administration that eventually became our government. New York City in 1713 passed the “lantern laws”—because they were afraid of people mobilizing in the dark to resist slavery, anyone who was black or indigenous and over the age of 14 had to carry a lantern. If you didn’t carry a lantern while you were walking, you could be subject to 40 lashes by your master and worse. That was the technology of the moment. 5

LF: Should we not own smartphones?  6

TS: I think it’s about harm reduction. We know that these devices are going to leak data to people that want to do bad things to us. We can practice harm reduction by using circumvention tools, like Signal on the phone or DuckDuckGo as an alternative to Google. 7

LF: How tech-savvy do you need to be?  8

Surveillance was always part of state violence and the US settler/colonial state.

TS: Many of these things don’t require a lot of technical knowledge; they just require patience and a collaborative community to help you. Equality Labs is a women-of-color, gender-nonconforming, trans-centered tech collective that says we cannot protect ourselves one at a time. 9

LF: What are people going through?  10

TS: Equality Labs did a series of rapid-response trainings all throughout the country right after the Trump election, and there was widespread paranoia. People felt very disempowered. The groups that are the most vulnerable are so because of capacity: People are using Google Docs and keeping their databases on Google servers because they don’t have the money for paid services. I think part of it is just being able to provide compassionate, very rational information at a time when there is a lot of disinformation. We’ve lived through massive surveillance in our communities before. This is what the heart of COINTELPRO was. Sometimes people from my mom’s generation feel they have no place at the table because they don’t really understand Facebook. I think elders offer critical understanding—strategies people used, whether it was flags on buildings, code words, phone trees… all of that knowledge we need to bring back into our movements, and we need to bring them back.  11

LF: On the other side of this, people have real fears about subversive activity and terror attacks, and successive administrations have used  those fears to justify increased surveillance. How do you intervene? 12

TS: The core of my strategy starts with self-care and compassion. We’re very rational to have this deep fear, because it is frightening. We’ve seen people’s lives utterly destroyed. Knowing that, I think that our best defense is actually caring for each other. We just have to be able to tap into the joy that will allow us to pass through this very dark period.13