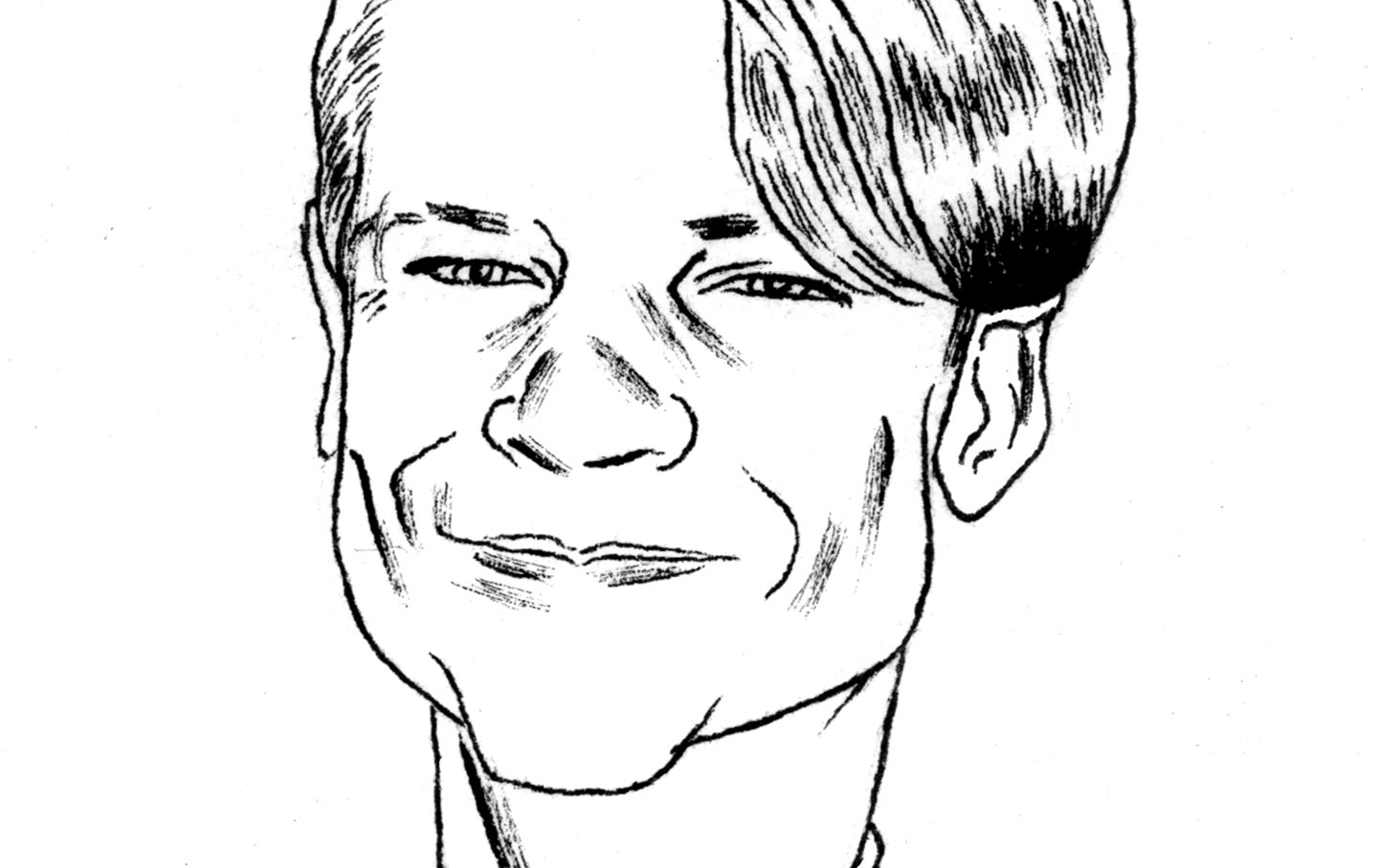 John Cameron Mitchell’s Broadway revival of Hedwig and the Angry Inch closed in September, after winning a Tony Award as well as renewed fervor for the show’s queer antihero. Hedwig will soon be going on tour, while Mitchell’s hard at work on a film that he describes as “Romeo and Juliet between a punk and an alien.” Nation editors Lizzy Ratner and Kai Wright spoke with him about the show’s origins—and the striking bust of Hedwig that he keeps in his apartment.

LR: Who created that?

JCM: Miguel Villalobos, who I met on the street. He had come from Venezuela with nothing. He was washing dishes and photographing rock stars and doing his art, and we just met on the street. He was shooting Lady Bunny, who I knew, and he came up here and we had sex and became friends. He worked on the film [version of Hedwig].

KW: This is something you’re known for…

I grew up in the military, which is the closest thing to a socialist structure we have in the US.

KW: I was going to say “community building around making your art.”

JCM: I went to theater school at Northwestern, and I was quite conservative. Reagan at the time seemed quite revolutionary, or at least a rock star: He was radical and kind of punk rock.

There was this strange thing happening in 1980–’81. There was a huge shift culturally—a massive shift. Growing up, it was uncool to admit that your family had any money. And then, instantly, money was cool. In Reagan’s parlance, it was about freedom of the individual, which was freedom to be greedy… individual versus society. There was a weird seduction in that, which I still feel.

But I grew up in the military, which is the closest thing to a socialist structure that we have in the US. Very conservative-minded people were attracted to the military, but ultimately lived in socialism. So I had these things that I came out of that formed me philosophically, but also as a project manager. I realized that theater was the perfect thing for me, in short bursts of intense community building.

LR: I am curious about Hedwig, if she could be created in today’s New York.

JCM: Hedwig was born in ’94. I was thinking of a theater piece; Hedwig was one of the characters. SqueezeBox!, the club that [composer Stephen Trask and I] were hanging out in, was the first real queer-rock-and-drag club that I ever heard of. [Trask] was the leader of the house band, and my boyfriend was the bass player. So it was like, “If you’re gonna do a gig here, you have to do the female character, because this is a drag club.”

It was just a wonderful scene—scary but thrilling. It was also Giuliani time, so [the New York City mayor] was trying to shut down anything fun, really, in nightlife. I remember the moment when I was thrown out of a club for smoking pot, which was shocking to me.

LR: Yeah, that is shocking.

JCM: I was like, “This is really happening? I just got thrown out for smoking pot?” Now I’m like, “We smoked pot? In bars?” It changed things. It was also right at the apex of the AIDS crisis, where nothing worked and there was a horrible resignation. So people were at the end of their rope, dying or resigned to an endless attrition. And I was optimistic in the midst of it: “Something can be done!” So Hedwig came out of this strange ferment.

LR: Back when people could afford to live in New York…

JCM: You know, I’m in a rent-stabilized apartment; this is why I’m still here. Who said it? “Real estate is destiny.” It allowed me to do all the things I’ve really wanted to do. New York today is not welcoming to young people who are not career-track, in terms of structured careers. For artists, it’s scary.

LR: I’m curious about the good, the bad, and the ugly of having Hedwig on Broadway.

JCM: There’s no ugly, there’s no bad—it’s a classic Broadway story. It’s just the content was a little scary for Broadway. Which is weird to think of: Broadway was built for drag!

That is a great pulpit to have, because you’re getting to people who are uninitiated to a certain way of commenting on culture that is skeptical yet accessible and loving at the same time. My favorite compliment is when someone says, “Hedwig made me do something—make something of my own, get off drugs, find out that I was okay as a trans man who’s into gay men.” It’s freeing.