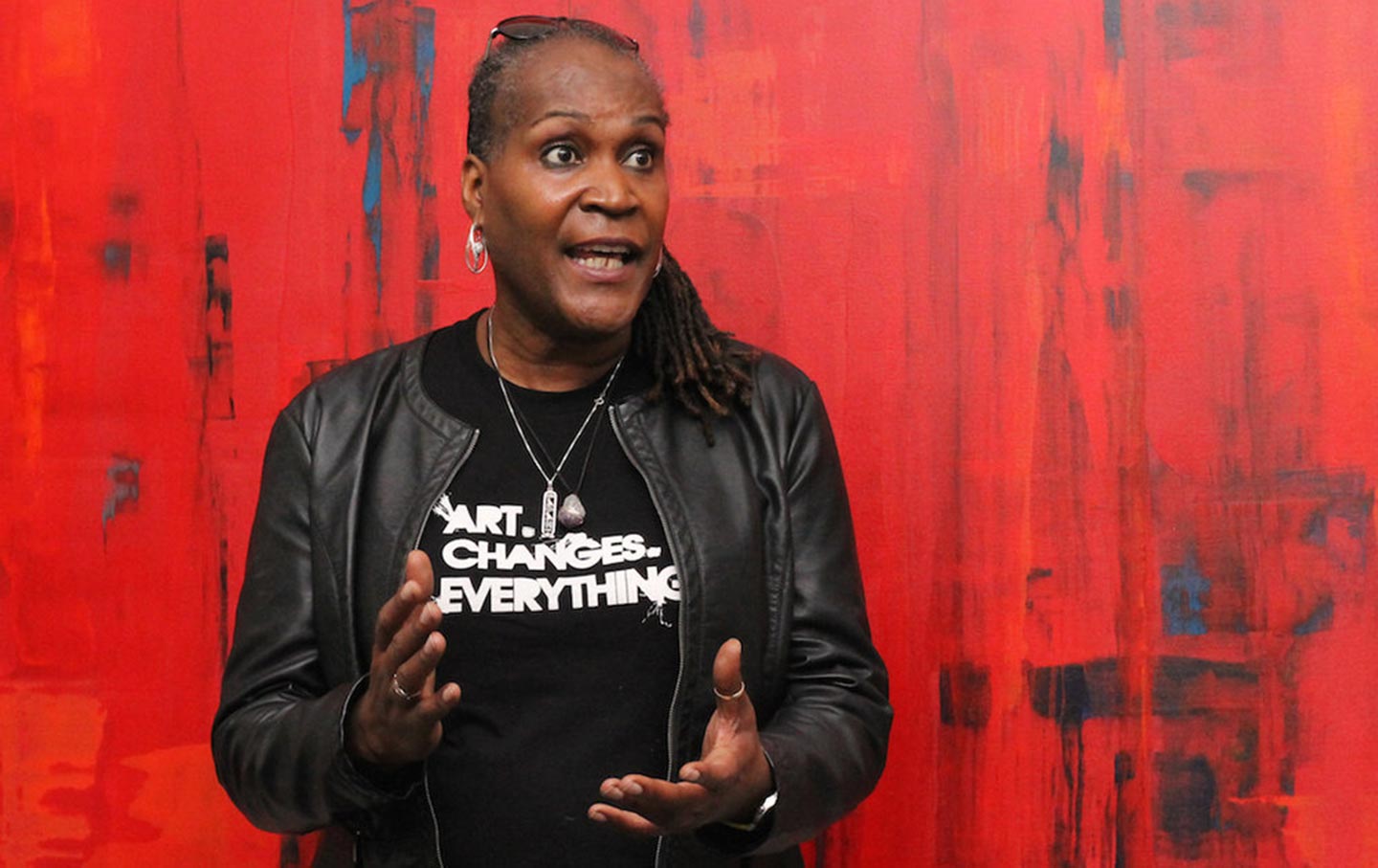 Andrea Jenkins, who was endorsed by Our Revolution, won a Minneapolis City Council seat on November 7, 2017. (Andrea Jenkins For Ward 8)

By now everyone knows that Democrats won big in key elections last night and that Republicans are running scared. Writing for CNN, Chris Cillizza said that what had been “bubbling concern among Republicans about their prospects in the 2018 midterms” is now a “frothing cauldron of panic.” But there’s an even more compelling story underneath that one: Who are the Democrats who won last night—and what do their wins mean for the future of the Democratic Party? Many of them stand in clear opposition to everything Donald Trump espouses—not only in their politics, but in their identities too. The New York Times credited Ralph Northam’s gubernatorial victory in Virginia to “a suburban rebellion, where more moderate voters rejected Mr. Trump and embraced Democrats.” But while that may be true about the top of the ticket in Virginia, a deeper look down-ballot reveals some surprising and historic wins for progressives across the country.

Nothing demonstrates that more clearly than the election-night winners who were backed by Our Revolution, the political action organization that grew out of Senator Bernie Sanders’s 2016 presidential campaign. Our Revolution endorses candidates who support issues Sanders championed, like expanding health care, fighting income and wealth inequality, and getting Big Money out of politics. The Nation is the first to obtain Our Revolution’s final count of winning candidates. Our Revolution candidates have won 27 seats—out of 59 races in which the organization made endorsements—with a few more races still to be determined. The group also supported the successful Maine voter referendum to expand Medicaid coverage in the state. Last night’s gains significantly increase the total number of Our Revolution-backed candidates in office. The group had 75 elected officials among its endorsements by the time it had been in existence for a year, in August. Along with Tuesday’s wins, the total number is now over 100.

Of the four LGBTQ+ candidates who were endorsed by Our Revolution, one who stands out is Andrea Jenkins, who won a Minneapolis City Council seat and became the first openly trans black woman elected to such a position in the country. Jenkins worked for 25 years as a policy aide to the City Council; during that time, her website says, she helped revitalize a neighborhood that had been marked by crime and blight. “Transgender people have been here forever, and black transgender people have been here forever,” Jenkins told The Washington Post last night. “I’m really proud to have achieved that status, and I look forward to more trans people joining me in elected office, and all other kinds of leadership roles in our society.” 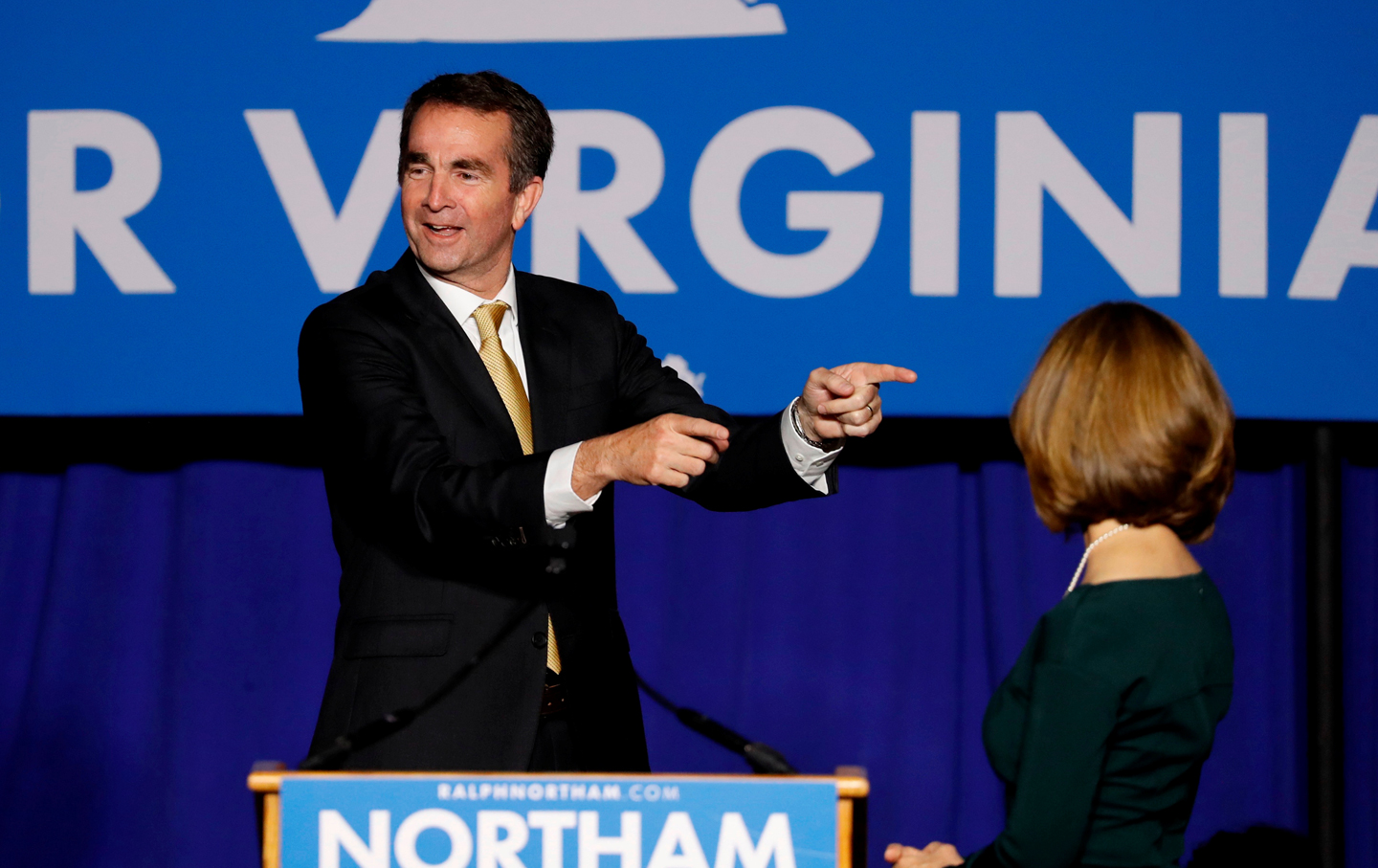 Seven Latinx candidates ran with support from Our Revolution, and Elizabeth Guzman became the first in Virginia to be elected to the state’s General Assembly, Our Revolution said.

Another winner last night was Wilfred Mbah, who won an alderman seat in Somerville, Massachusetts. Originally from Cameroon, he is the recipient of a visa through the diversity-lottery program that Trump announced he wanted to dismantle in the wake of last week’s attack in New York City. In an interview about his experience as an immigrant, Mbah said of Somerville, “I feel like the city has helped me a lot. Right from the beginning, I had friends that were helping me with job searches, helping me with my résumé.” But, he added,

We cannot leave it up to the generosity of private citizens to look after people who are struggling. I don’t know how many people are out there struggling to live in this city: artists, immigrants, working class people, middle class people. The city government must take a more active role in looking out for people who care about this city, and want to live and grow here.