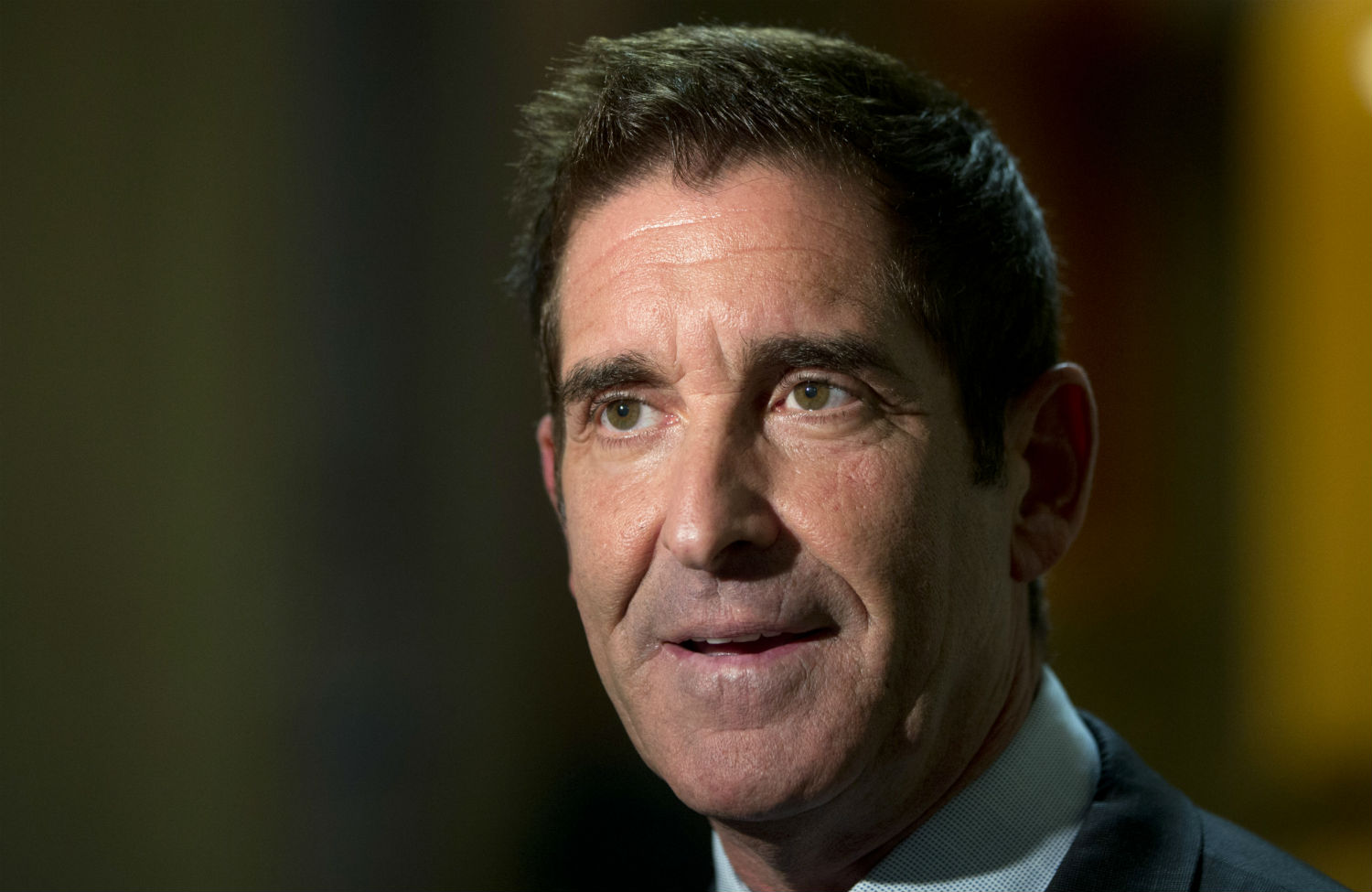 New York State, it seems, is about to boycott the American Studies Association to show that academic boycotts are wrong.

On Tuesday, the New York State Senate passed, by an overwhelming 51-4 vote, a bill that would bar the use of state funds to support academic entities “if that academic entity has undertaken an official action boycotting certain countries or their higher education institutions.” The measure was an explicit response to the American Studies Association’s December vote to boycott Israeli academia. “I will not allow the enemies of Israel or the Jewish people to gain an inch in New York,” said the bill’s sponsor, State Senate Co-Leader Jeffrey D. Klein. “The First Amendment protects every organization’s right to speak, but it never requires taxpayers to foot the bill.”

A similar bill is making its way through the Assembly and is almost certain to pass, and it’s hard to imagine Governor Cuomo refusing to sign it. That means that New York will become the first state in the country to take action against academic BDS. Whatever your feelings about the BDS movement—and mine are mixed—this is a serious assault on the First Amendment.

In the past, I’ve been critical of the ASA’s academic boycott of Israel. I’m skeptical of its claim that it won’t target individual Israeli academics, since the ASA website links to a FAQ that explicitly urges the shunning of Israeli scholars. But if the ASA boycott might violate academic freedom, the anti-boycott law definitely does. This is the state punishing scholars for taking a political stance. It’s almost certainly unconstitutional. As Dima Khalidi of the Center for Constitutional Rights and Palestine Solidarity Legal Support writes, “Courts have been very clear that the denial of funding, where motivated by a desire to suppress speech, is prohibited by the First Amendment.”

Beyond the First Amendment, the bill raises another, fascinating legal issue. It includes three exceptions: boycotting a country is OK when it’s designated as a state sponsor of terrorism, when the boycott is connected to a labor dispute, or “for the purpose of protesting unlawful discriminatory practices as determined by the laws, rules or regulations of this state.” Israel, of course, engages in a number of discriminatory practices towards the Palestinians that wouldn’t pass muster with New York civil rights law. That’s why it’s being boycotted in the first place! So while the law should be tossed in its entirety, a lawsuit focused just on the third point could be immensely clarifying, essentially putting the reality of the Occupation on trial. Were that to happen, New York State would have ended up doing the BDS movement a great favor.