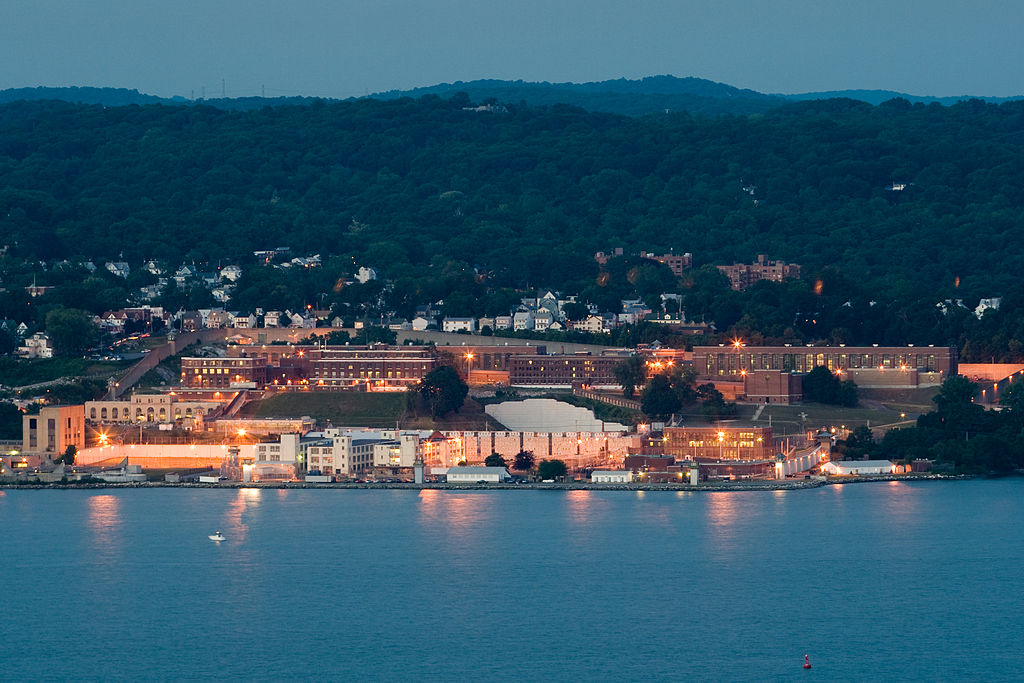 Here’s some good news: New York corrections officials today agreed to sweeping reforms of the state’s use of solitary confinement to discipline inmates, according to a statement by the New York Civil Liberties Union.

Among other significant changes, the agreement will make New York the largest state to ban solitary confinement for inmates under 18.

“New York State has done the right thing by committing to comprehensive reform of the way it uses extreme isolation, a harmful and inhumane practice that has for years been used as a punishment of first resort in New York’s prisons,” NYCLU Executive Director Donna Lieberman said in a statement.

Here are the agreement’s stipulations:

US District Judge Shira Scheindlin signed the agreement today, along with representatives from the NYCLU and the DOCCS.

The agreement came as a result of a class action lawsuit, Peoples v. Fischer, filed by the NYCLU in 2011, challenging the widespread use of solitary confinement in New York. About 3,800 prisoners in the state are currently locked in solitary confinement cells for twenty-two to twenty-four hours a day, according to the civil liberties group. The New York Times reports that attorneys will drop the lawsuit in two years if the agreement stipulations are met.