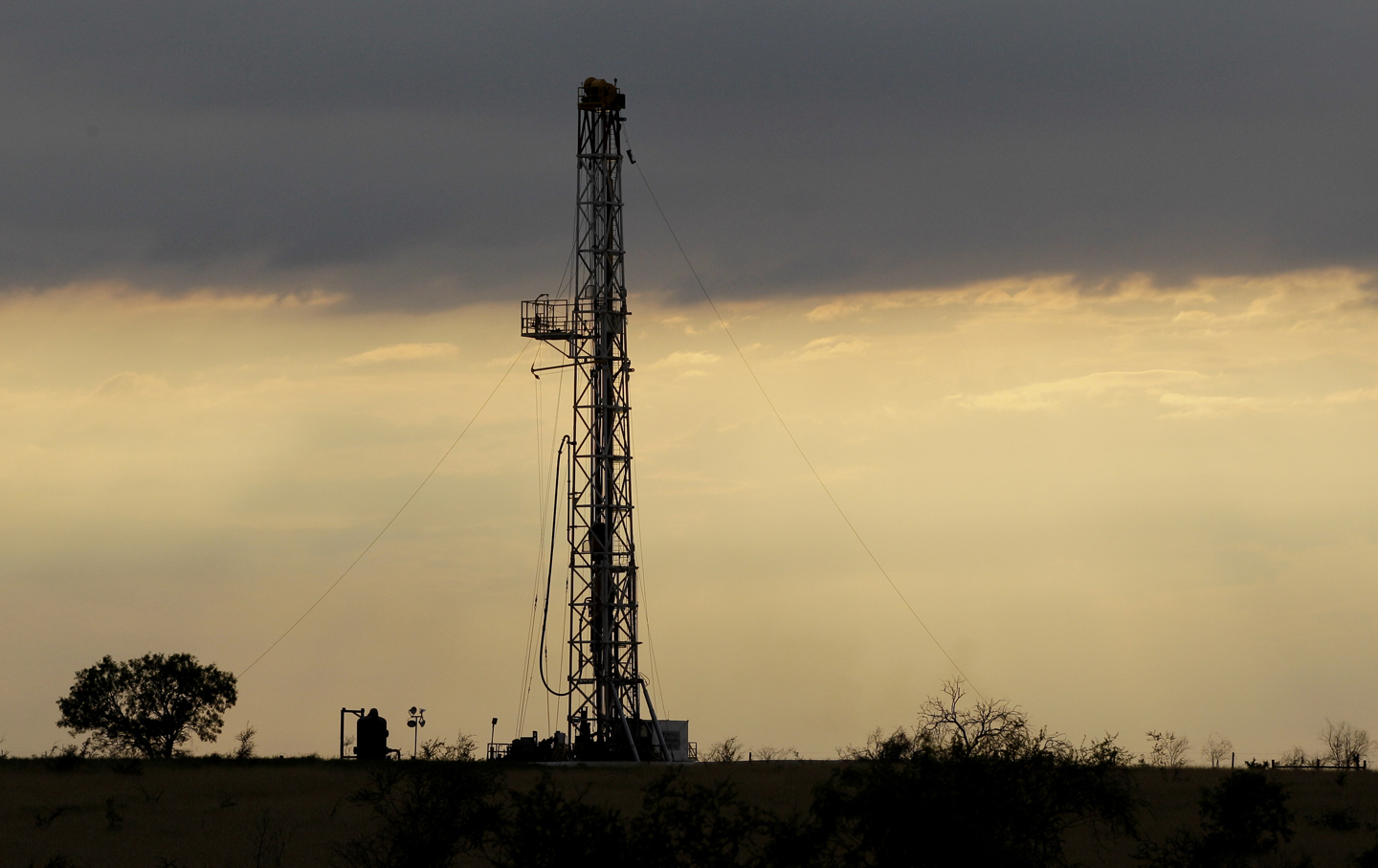 This August, flooding in Louisiana caused what the Red Cross has called the worst natural disaster since Hurricane Sandy. Thirteen people were killed, more than 60,000 homes were damaged, and communities are still struggling to recover

Even as climate scientists pointed to evidence that climate change significantly increased the chance that Louisiana would be hit with this unprecedented flooding, the Obama administration went forward with a plan to lease nearly 24 million acres in the Gulf of Mexico for oil and gas exploration and development.

Making matters worse, on September 20 the administration will hold yet another lease sale to auction off additional public lands and waters.

The Obama administration knows that people are fighting back. Activists disrupted the sale in the Gulf, which took place in the New Orleans Superdome, to call for an end to the drilling. A week later, hundreds marched to say “Another Gulf Is Possible.” Further north, the Standing Rock Sioux Tribe and its allies have at least temporarily halted construction on the Dakota Access Pipeline, which could have had devastating environmental impacts.

We’ve joined with 350.org, Daily Kos, NextGen Climate, and many others to call on the Obama administration to keep fossil fuels on public lands in the ground. The coalition is aiming to collect 1 million signatures to deliver later this week. Join us by signing the petition today; if you’re in Washington, DC, join the delivery.

As the extreme weather and flooding caused by climate change become a reality, not everyone will be affected equally. Back in August, Virginia Eubanks wrote for The Nation about the “climate redlining” that threatens to destroy her working-class neighborhood in Troy, New York.