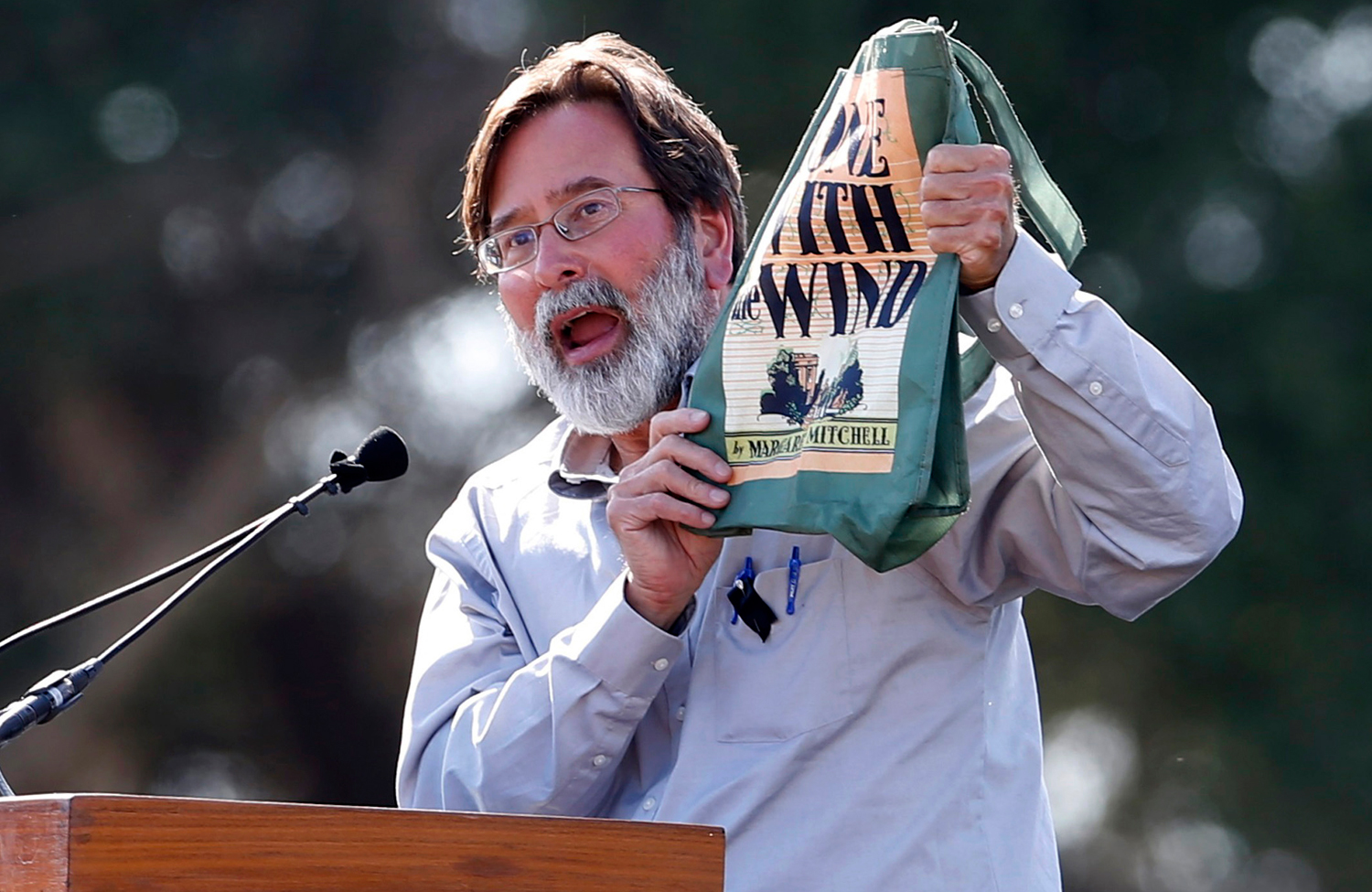 After his son, 20-year-old Christopher Ross Michaels-Martinez, was killed in the Santa Barbara shootings in late May, Richard Martinez shared a powerful message:

Today, I’m going to ask every person I can find to send a postcard to every politician they can think of with three words on it: “Not one more.” People are looking for something to do. I’m asking people to stand up for something. Enough is enough.

Shortly afterward, Everytown for Gun Safety launched a campaign allowing people to do just that. So far, over half a million people have answered the call.

The shootings in Isla Vista have lead to conversations about much more than guns. At The Nation, Rebecca Solnit explored the ways in which the hashtag #YesAllWomen shed light on the “pandemic of hate toward and violence against women” that women experience every day.

Martinez bravely spoke out just a day after his son was killed, condemning “craven” and “irresponsible” politicians and stating, “You talk about gun rights. What about Chris’s right to live?”