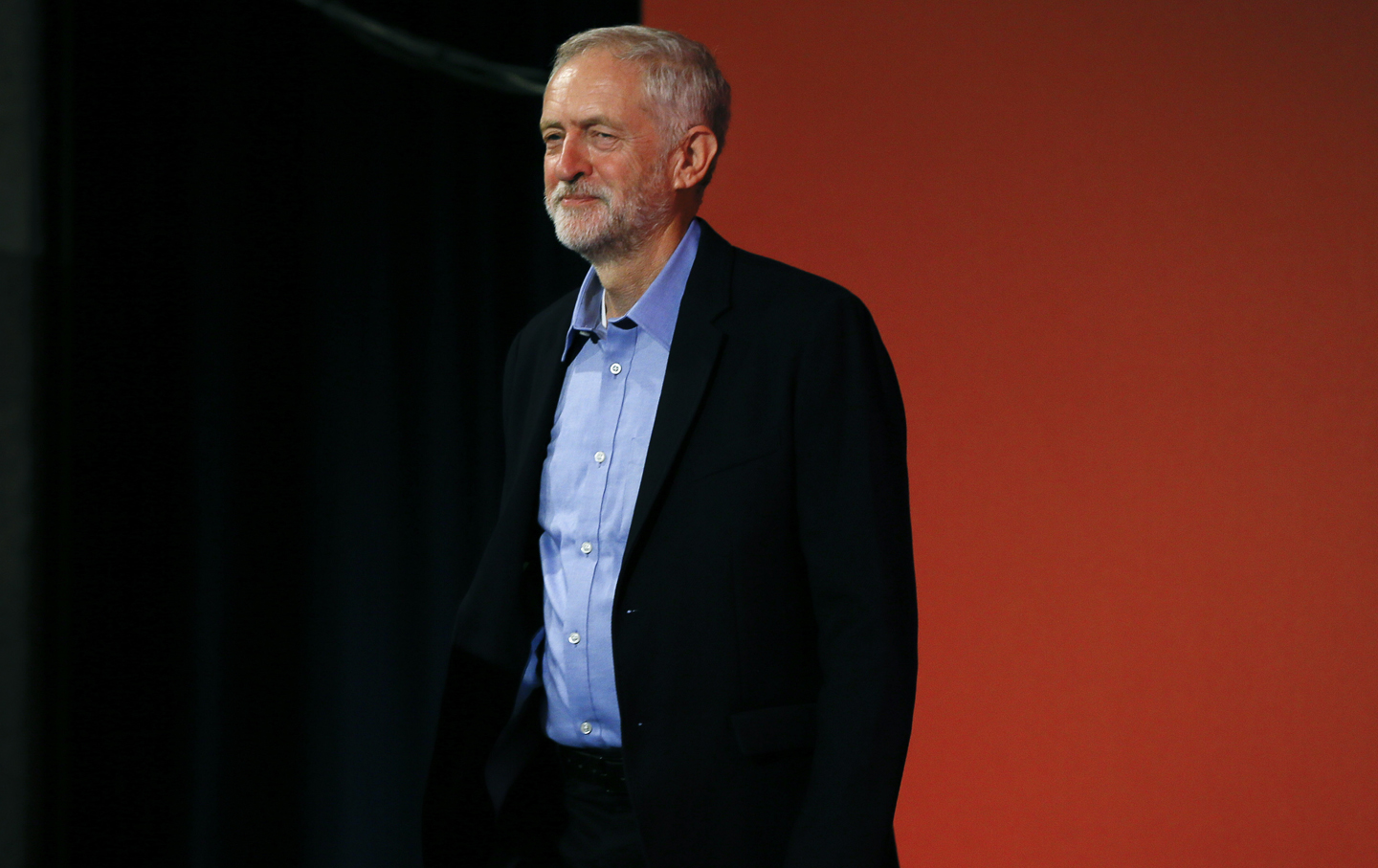 Several Labour shadow ministers suggested they might resign if that became Labour’s policy. Conservative Prime Minister David Cameron and the right-wing British press have been pillorying Corbyn as a threat to national security for his heresy.

Corbyn’s aides argue this is not a new version of the debate over unilateral disarmament that wracked Labour in the 1980s. Rather, they insist the question is whether renewing the fleet is worth the money. Corbyn’s doubts are shared by some current and retired military officers. The British fleet of four Trident submarines is slated for retirement in the late 2020s. It will take almost that long to develop a successor. Renewing and operating the Trident program will cost an estimated 167 billion British pounds over the next four decades. The Army has already been reduced to below 82,000 soldiers, the lowest number since the 1700s. Renewing the Trident fleet would likely force more cuts.