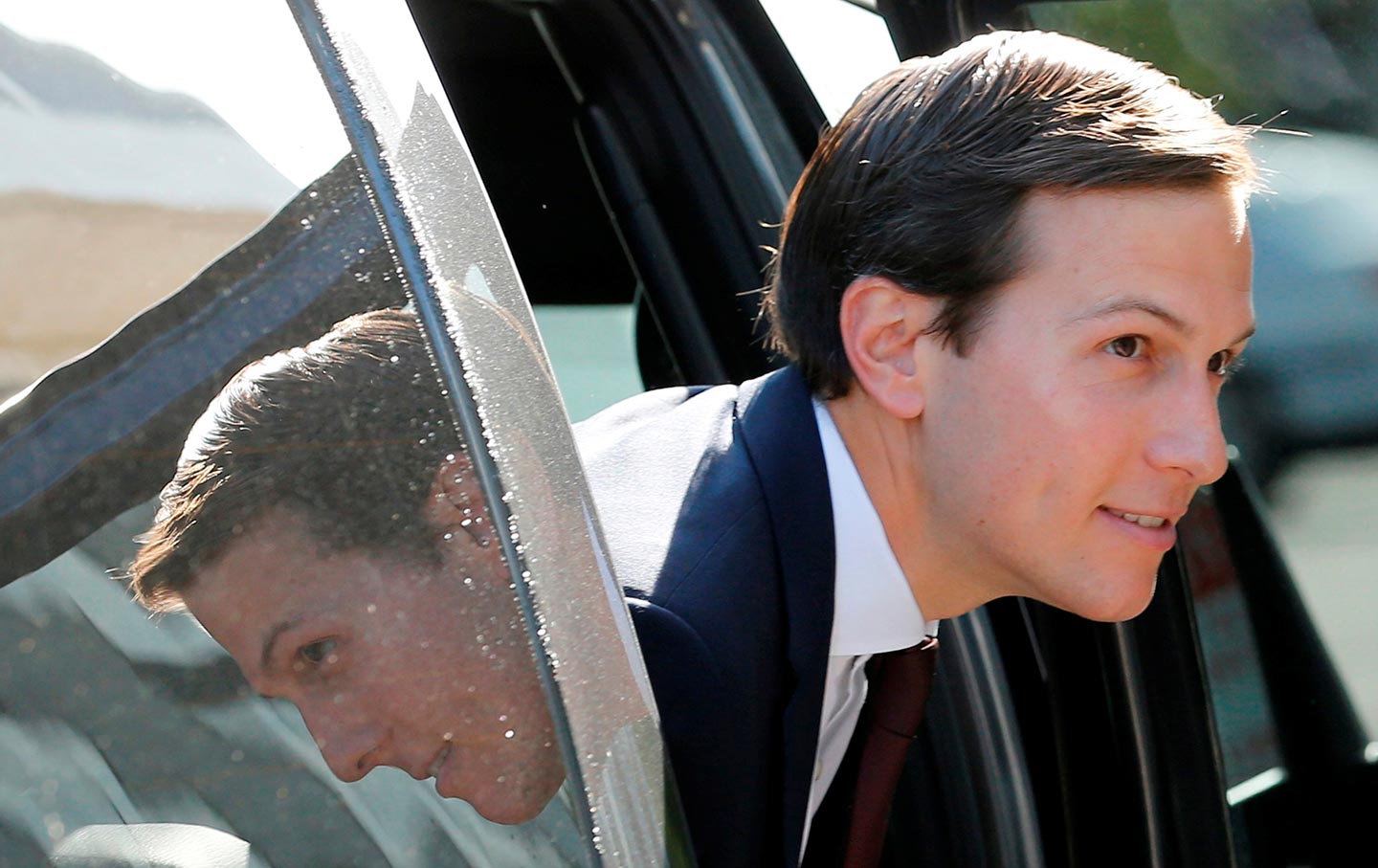 Young Jared Kushner thought that he could mix
His job with getting cash for 666.
(That debt-stuffed building on the River Styx
Was not among his most inspired picks.)
It looks as if he tried some shady tricks.
So now young Jared Kushner’s in a fix.