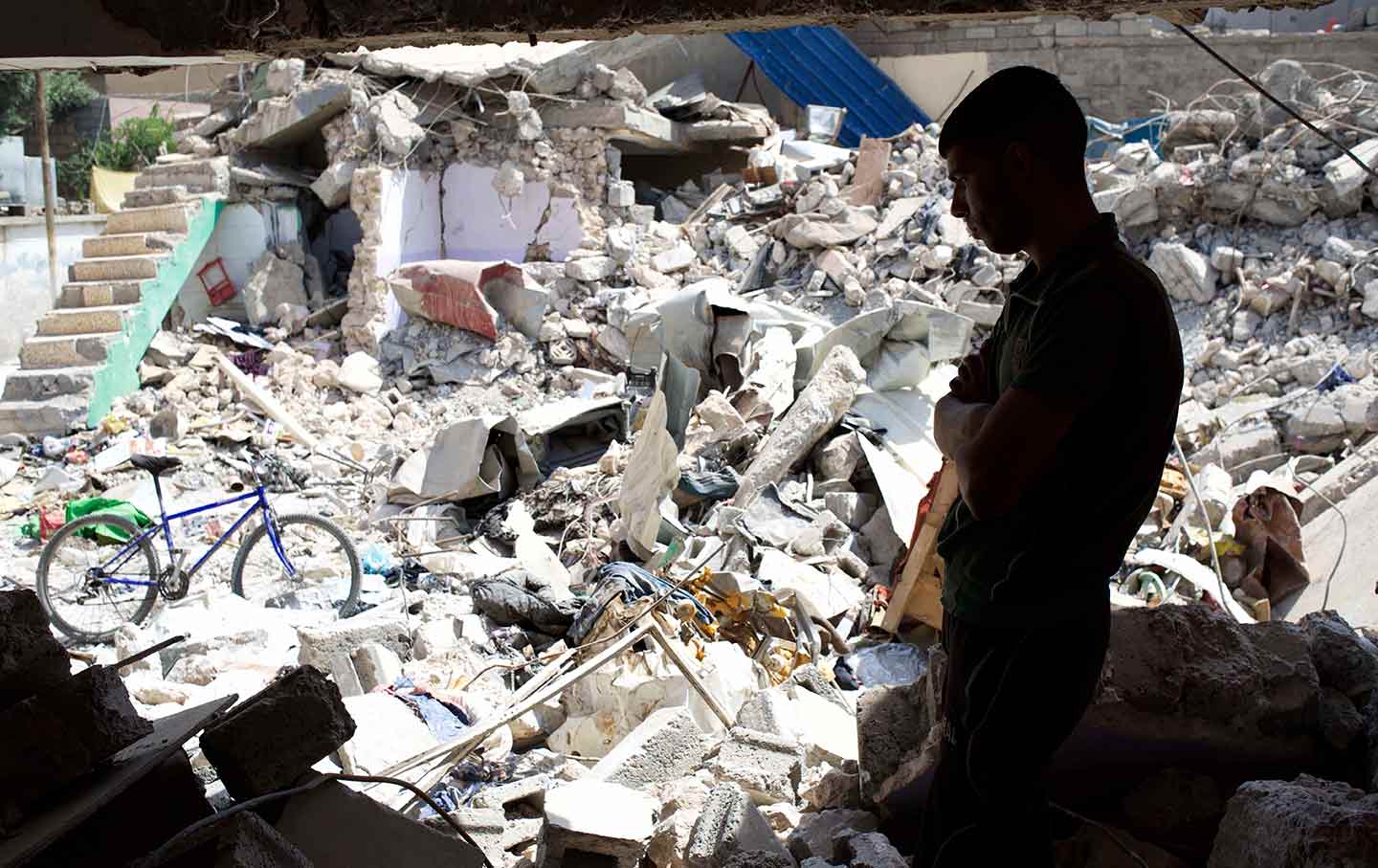 Abdulrahman Mohammed looks at the ruins of a house in western Mosul that was destroyed in a coalition airstrike that killed more than 100 people in in May 2017. (AP Photo / Balint Szlanko)

When the news broke late Friday that special counsel Robert S. Mueller III’s investigation into Russian interference in the 2016 election was over, it immediately consumed the national media’s attention. Mueller’s findings should be released to the public in full, but initial reports suggest some outlets’ years-long obsession with “Russiagate” could be one of the biggest media failures since the run-up to the Iraq War—which is one of many reasons that last week’s anniversary of the invasion of Iraq demands further reflection.

March 19 marked 16 years since George W. Bush launched the war in Iraq, a blunder that proved even more catastrophic than many of its opponents anticipated at the time. Today, it is widely accepted that the war was a mistake; even President Trump campaigned against it, albeit untruthfully, in 2016. But as a country, we still have not fully reckoned with the war’s enduring consequences. As we fight to prevent future debacles under the current administration, it’s critical that we not lose sight of the costs of our past decisio

For the past eight years, researchers at the Costs of War Project at Brown University’s Watson Institute for International and Public Affairs have been documenting the toll of America’s post-9/11 conflicts. Their vital work shows the wars’ devastating human, economic and political costs.