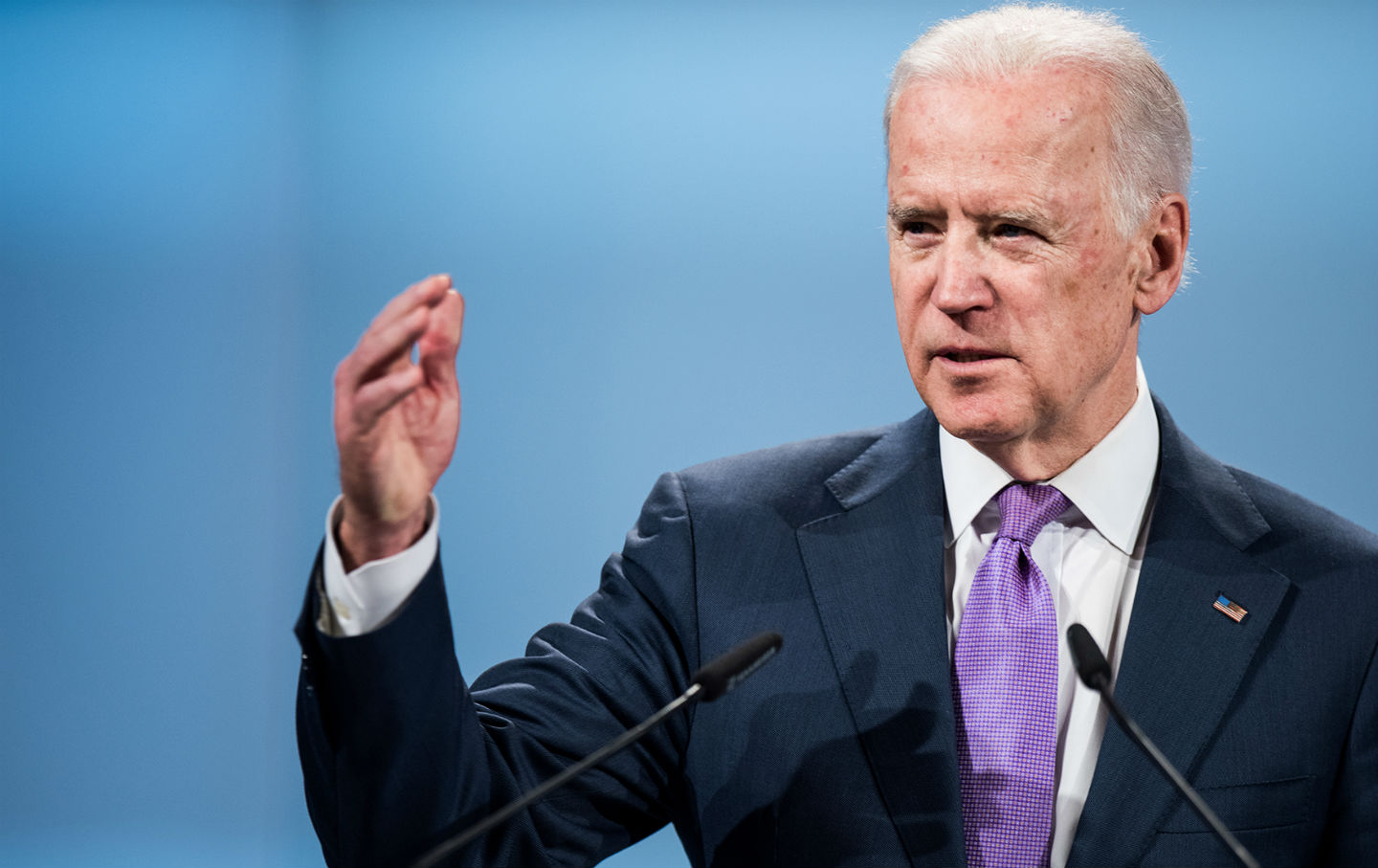 Vice President Joe Biden is reportedly considering a bid for president in 2016, perhaps with Elizabeth Warren as his running mate—but is there really room for Biden, especially with Bernie Sanders taking up a lot of Warren’s terrain? Katrina vanden Heuvel appeared on Ed Schultz’s podcast this Thursday to discuss Biden’s viability and Sanders’s continued surge in the polls. The mainstream media, she argued, need to acknowledge the force behind the Sanders campaign: “So much of the media defines for people what is viable, and in that they do a great disservice.” Listen in for the full podcast with vanden Heuvel, Senator Jan Schakowsky, and, of course, Ed Schultz.