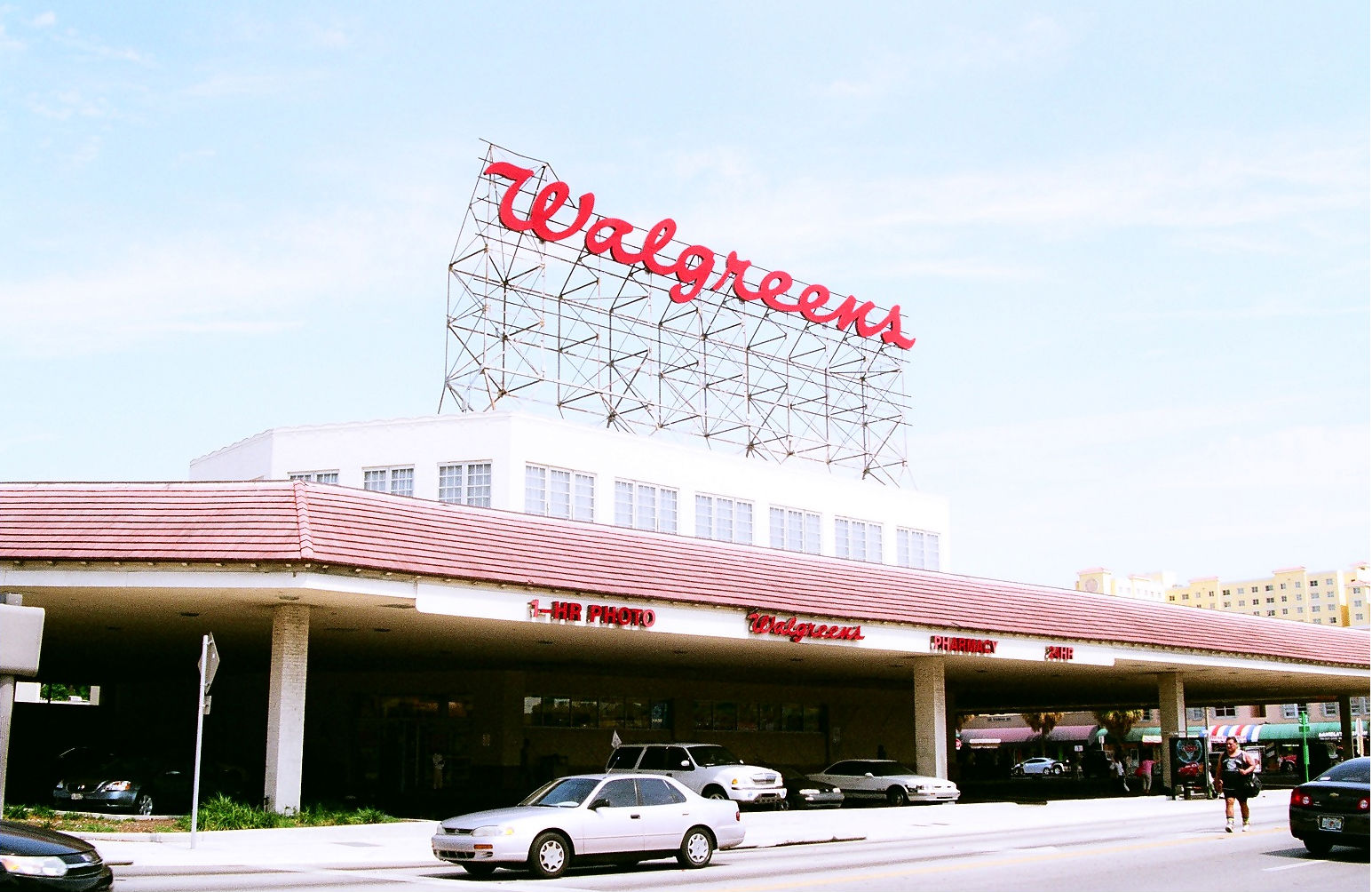 Years ago, I noticed that America’s major drugstore chains tend to utilize the same corporate color scheme. Walgreens, CVS, Rite Aid—all patriotic in red, white, and blue. Even regional chains take their identity cues from Old Glory. But this July 4, American corporations—including one drugstore chain, in one recent example—are using tax loopholes to act in the most unpatriotic of ways.

Walgreens, The New York Times reported, is looking to relocate from Illinois to Switzerland, in the process merging with a Swiss corporation and reincorporating itself as a foreign entity. It is, bluntly, an old-fashioned tax dodge, aimed at trimming eleven percentage points off the company’s corporate tax rate. Americans for Tax Fairness estimates that the move will cost US taxpayers more than $4 billion over the next five years. Using a procedure called “inversion,” an American company can reincorporate itself overseas as long as its domestic (US) owners retain no more than 80 percent of its stock. Walgreens, after merging with European drugstore chain Alliance Boots (itself a loophole-exploiter, having moved from the UK to Switzerland itself in order to lower its tax bill), will meet the criteria and legally become a Swiss corporation.

As the Times reported last fall, inversion is increasingly popular among American corporations. California chip maker Applied Materials merged with a Japanese competitor, Tokyo Electron, and the New York advertising group Omnicom merged with the French Publicis Groupe, to name two of the 20 inversions completed since April 2012. Applied Materials will save about $100 million in taxes each year, Omnicom $80 million.

There are few acts more unpatriotic than siphoning your tax dollars away from Uncle Sam and into your own pocket. Decreased tax revenue leads to yet more cuts in our social safety net, which is already ragged enough to begin with. According to Americans for Tax Fairness, Walgreens $4 billion-plus dodge could be used to fund 1.5 years of prescriptions for the entire VA veterans population; 639,000 people covered under Medicaid; or 3.5 million children under the Children’s Health Insurance Program. Perhaps Walgreens corporate greed isn’t surprising, as recent events have shown just how little America’s corporate class actually cares about veterans, Medicaid, and the uninsured

But it’s still enraging. Walgreens earns nearly one-quarter of its $72 billion in annual revenue from…Medicaid and Medicare disbursements; that is, directly from the government—or taxpayers like you and me. Though his eye was more on outsourcing labor than on tax-dodging, Ralph Nader in 2012 wrote of the blatant anti-American practices of US corporations, “The bosses of these companies believe they can have it both ways—getting all the benefits of their native country while shipping whole industries and jobs to communist and fascist regimes abroad that keep their workers in serf-like conditions.”

With inversion, companies like Walgreens are also trying to have it both ways: reap the revenue from America’s enormous consumer base and public-health moneys, then save a bundle by stiffing the government on their fair share of the bill. This Fourth of July, remember that patriotism means more than red, white, and blue, more than the flag. It means taking responsibility for and stewardship over our shared home.