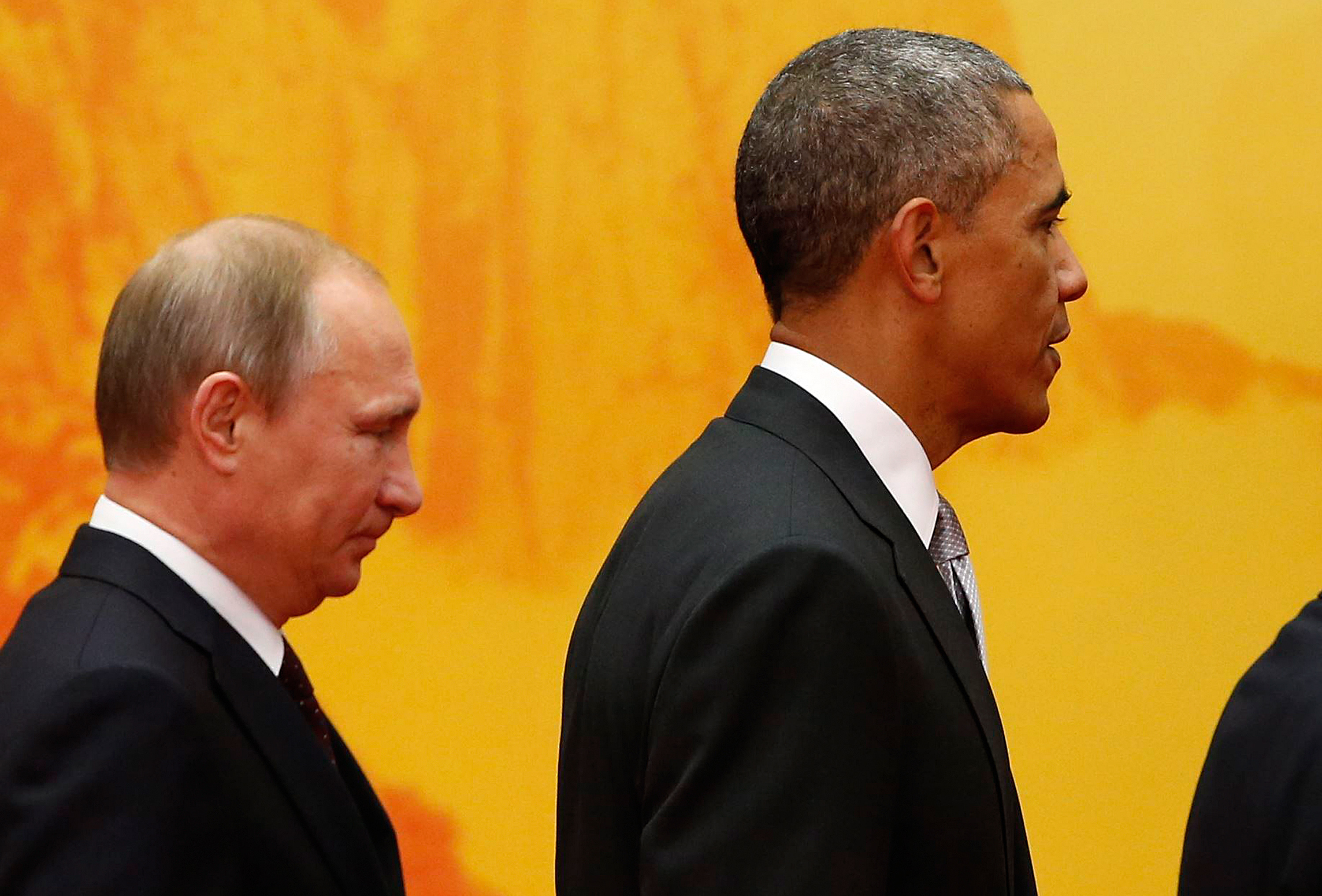 Nation contributing editor Stephen F. Cohen and John Batchelor continue their weekly discussions of the new US-Russian cold war. Heading this installment is the Obama administration’s vehement opposition to Moscow’s suggestion that it might deploy Russian air power to Syria against ISIS forces. Cohen argues that this is due to a number of irrational positions in Washington: the new American cold-war reflex of seeing every Russian proposal in a negative light; the Obama administration’s determination to fight a two-fight war in Syria—against ISIS and against Syrian President Assad, whom Moscow supports; and an unwillingness to consider Russian President Putin’s longstanding argument that the US policy of regime change in the Middle East invariably worsens conditions there, as already evidenced by events in Iraq, Egypt, and Libya. Other subjects discussed include the evolving Russian-Chinese strategic alliance as symbolized by Putin’s appearance in Beijing to mark the 70th anniversary of China’s defeat of Japan in WW II; French President Hollande’s proposals for ending economic sanctions against Russia; and Russia’s humanitarian treatment of refugees from Ukraine in contrast to Europe’s handling of its refugee crisis.