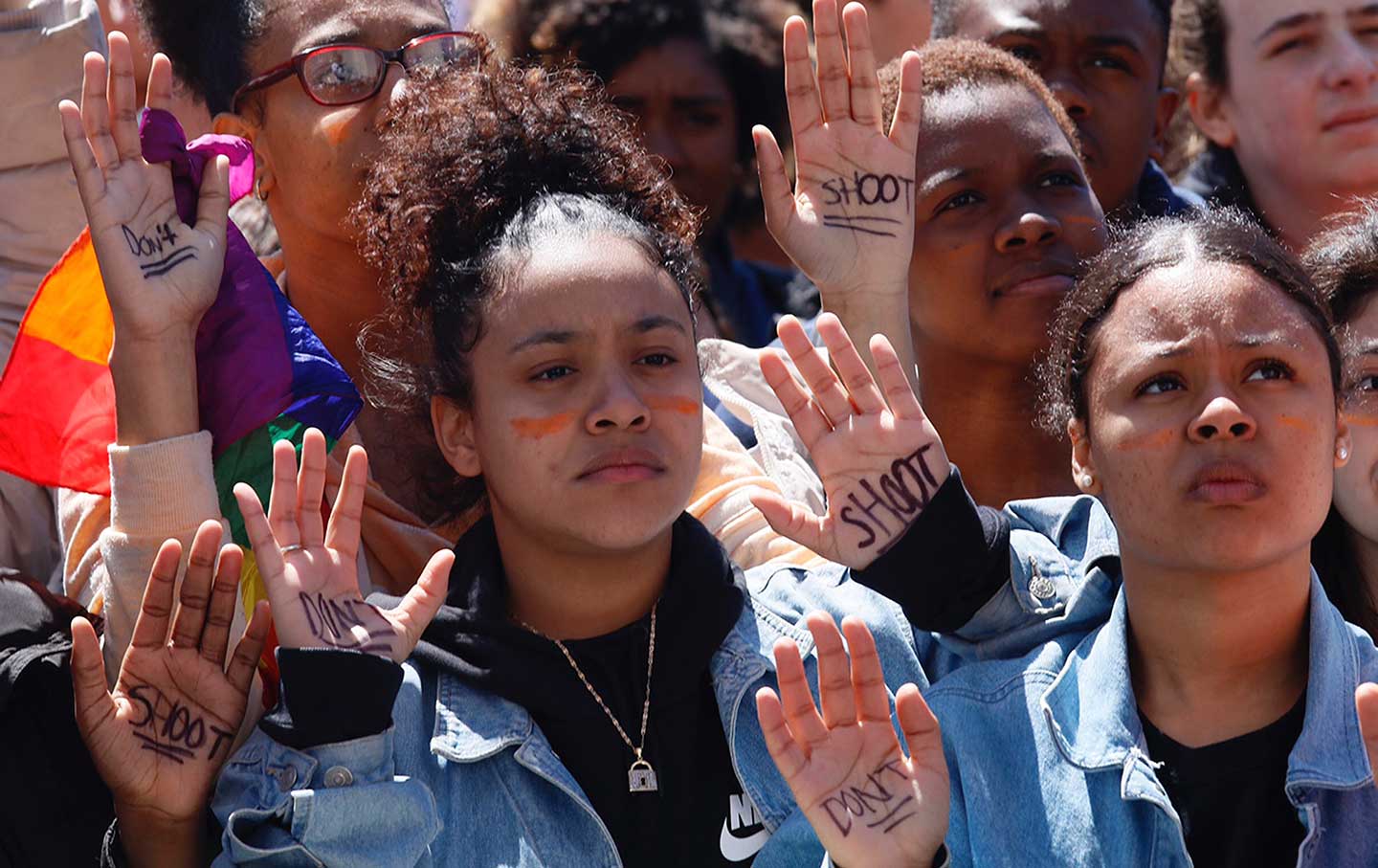 This week’s Take Action Now focuses on state and local solutions to gun violence, next steps in the fight for net neutrality, and the Poor People’s Campaign.

Last week, the Senate voted to overturn the FCC’s decision to destroy net neutrality. Now, the fight moves to the House. Check out Electronic Frontier Foundation’s website to see where your representative stands, then give them a call at (202) 224-3121.

People around the country demonstrated at statehouses yesterday to mark the second week of the Poor People’s Campaign: A National Call for Moral Revival. Tonight at 7:30 pm, the campaign continues with a teach-in on this week’s theme: the connections between poverty and systemic racism. Sign up to attend either in DC or anywhere in the world via livestream.

On Friday, the country mourned yet again when a student at Santa Fe High School shot and killed ten of his classmates and teachers and wounded at least thirteen others. While many members of Congress continue to offer little more than the usual “thoughts and prayers” (at least until we vote them out of office), we can fight for change in our own communities. Get started by using the Giffords Law Center’s annual gun law scorecard to look up the laws in your state, then check out Indivisible’s guide to state action on gun control or connect with local actions through groups such as Community Justice Reform Coalition or Moms Demand Action.