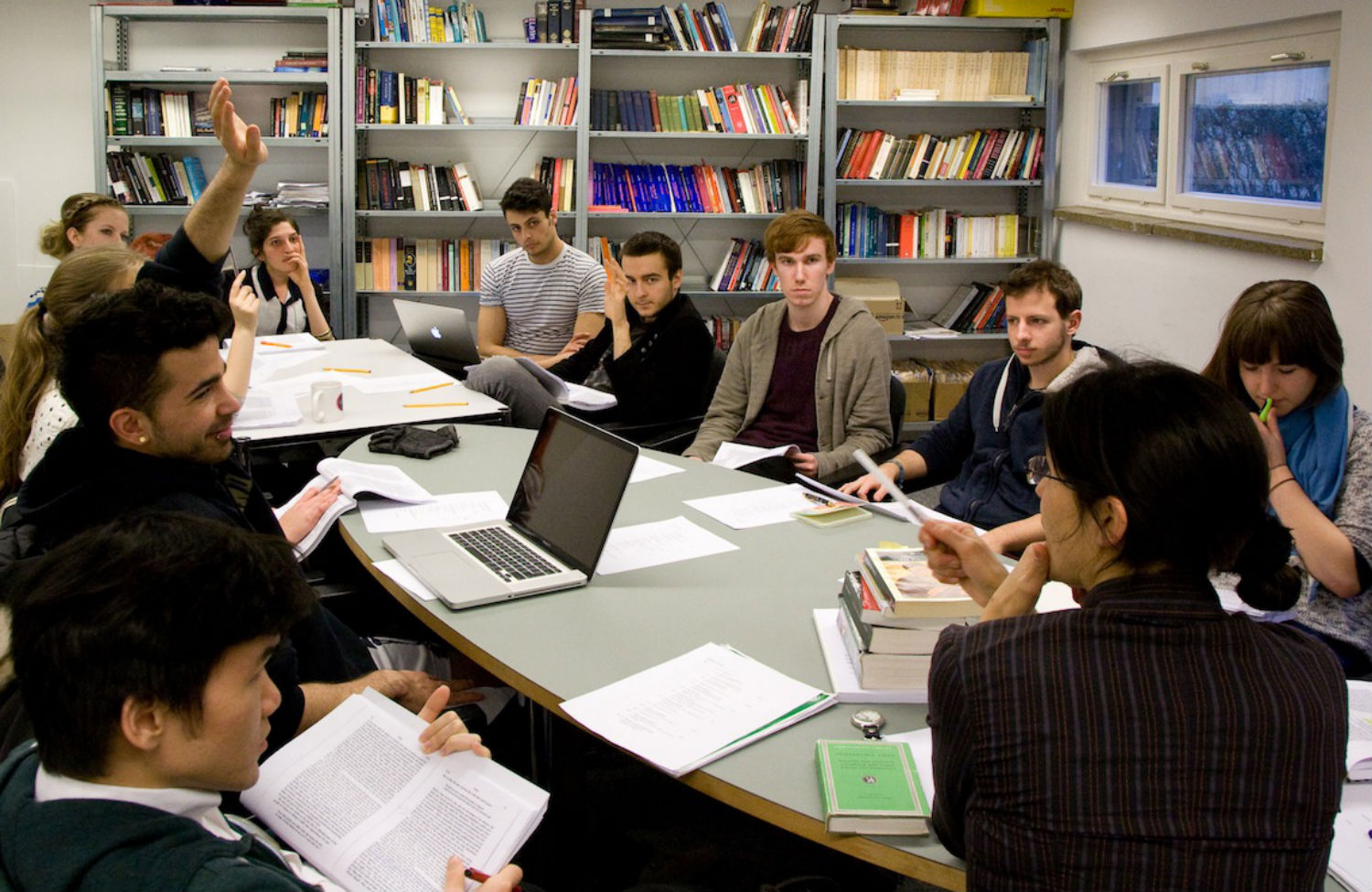 There’s been a lot of talk about trigger warnings lately, now that the practice of giving essentially a heads-up on potentially triggering content has leaped from feminist blogs and online spaces to college classrooms. The New Republic reports that the University of California, Santa Barbara “passed a resolution urging officials to institute mandatory trigger warnings on class syllabi.” Oberlin similarly has an official document on triggers that advises faculty to remove material from the classroom that could potentially trigger students and to make triggering content optional.

Here is what smart feminists have said:

Jill Filipovic: “[T]here is the fact that the universe does not treat its members as if they come hand-delivered in a box clearly marked “fragile”. The world can be a desperately ugly place, especially for women. That feminist blogs try to carve out a little section of the world that is a teeny bit safer for their readers is a credit to many of those spaces. Colleges, though, are not intellectual or emotional safe zones. Nor should they be.”

Tressie McMillan Cottom: “[N]o one is arguing for trigger warnings in the routine spaces where symbolic and structural violence are acted on students at the margins. No one, to my knowledge, is affixing trigger warnings to department meetings that WASP-y normative expectations may require you to code switch yourself into oblivion to participate as a full member of the group. Instead, trigger warnings are being encouraged for sites of resistance, not mechanisms of oppression.”

Melissa McEwan: “Being triggered does not mean “being upset” or “being offended” or “being angry,” or any other euphemism people who roll their eyes long-sufferingly in the direction of trigger warnings tend to imagine it to mean. Being triggered has a very specific meaning that relates to evoking a physical and/or emotional response to a survived trauma or sustained systemic abuse…. Speaking about trigger warnings as though they exist for the purposes of indulging fragile sensibilities fundamentally misses their purpose: To mitigate harm.”

Roxane Gay (2012): “Intellectually, I understand why trigger warnings are necessary for some people. I understand that painful experiences are all too often threatening to break the skin. Seeing or feeling yourself come apart is terrifying. This is the truth of my trouble with trigger warnings: there is nothing words on the screen can do that has not already been done. A visceral reaction to a trigger is nothing compared to the actual experience that created the trigger. I don’t know how to see beyond this belief to truly get why trigger warnings are necessary. When I see trigger warnings, I don’t feel safe. I don’t feel protected. Instead, I am surprised there are still people who believe in safety and protection despite overwhelming evidence to the contrary.”

I tend to come down with Gay—I understand why some people need and want trigger warnings. I imagine, as McEwan points out, that they do mitigate some harm. Editors and moderators of certain spaces—especially feminist ones—know that triggering topics come up often, and that some of their readers have trauma related to these issues. Giving readers a heads-up gives them the choice to opt out.

So where we can help, we should. Trigger warnings and content notices in “accountable spaces” on obvious distressing content like graphic depictions of sexual assault and violence are not difficult to do and can save trauma survivors from pain.

But as someone who has had PTSD, I know that a triggering event can be so individual, so specific, that there is no anticipating it. Last year, a position in yoga class gave me a panic attack because it so closely resembled the position I was in when I had an emergency C-section. Last night—for the first time in over a year—I had a flashback. It took me an over an hour to realize that the trigger was an incessant distant beeping coming from a neighbor’s fire alarm, which sounded like the beeping of my then-two-pound daughter’s heart and oxygen monitors. There is no trigger warning for that. There is no trigger warning for living your life.