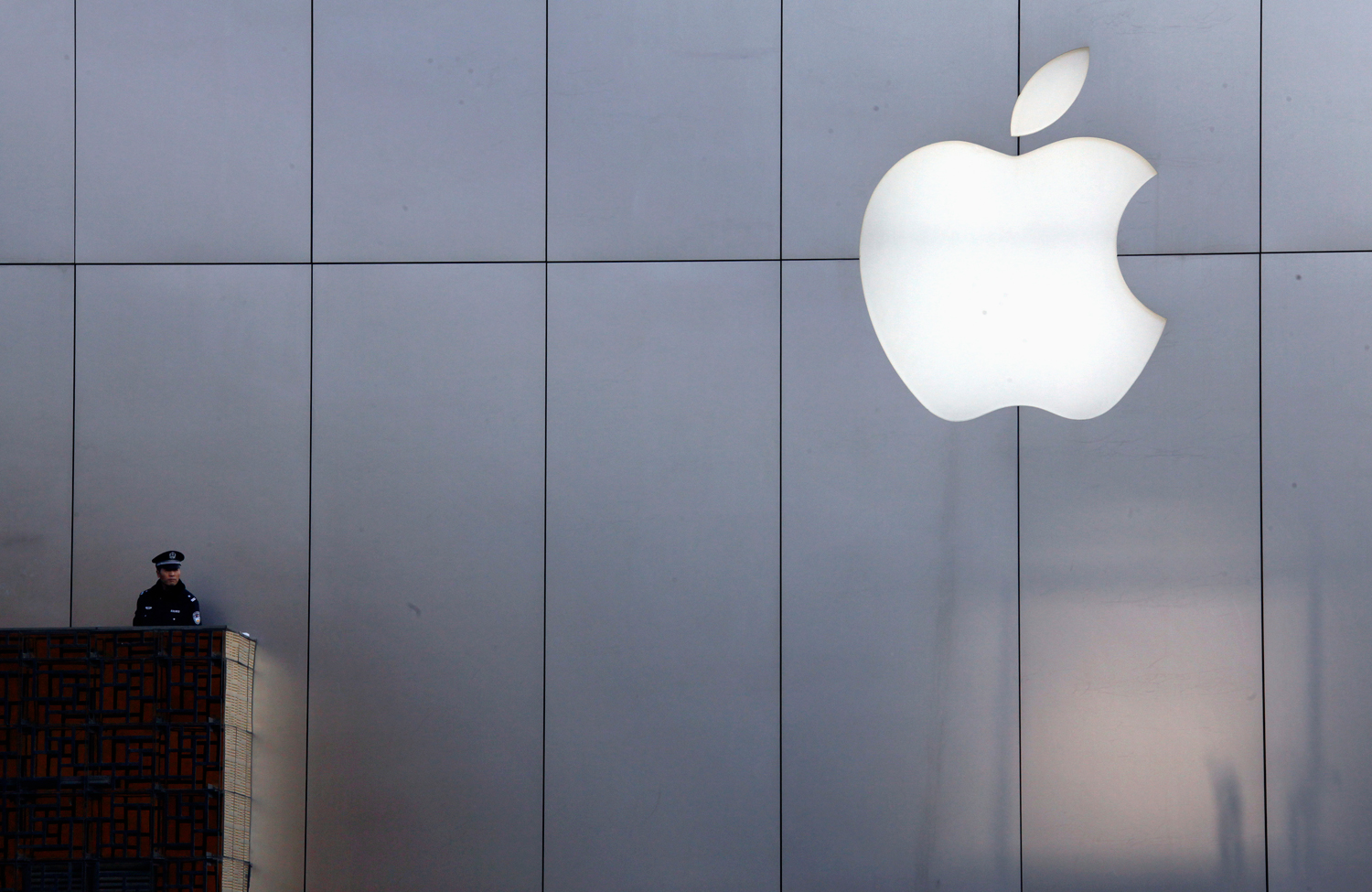 A policeman looks out from a balcony as the crowd is dispersed from the front of an Apple store in the Beijing district of Sanlitun. (Reuters/David Gray)

Earlier this year, The Nation joined a campaign with Green America and China Labor Watch to call on Apple to protect workers in its supplier factories from dangerous chemicals. Just five months after we launched, we had good news to report, when the technology giant announced that it would ban the use of benzene and n-hexane in its final assembly factories.

While a step in the right direction, Apple’s announcement failed to address all of our concerns. Since final assembly factories only represent a fraction of Apple suppliers, the change left many workers vulnerable. Furthermore, according to a recently released report from our friends at Green America and China Labor Watch, when it comes to safety and labor rights, Apple may have a long way to go.

In their investigation of an Apple supplier factory owned by Catcher Technology in Suqian, China, Green American and China Labor Watch found mandatory yet unpaid overtime, the presence of flammable aluminum-magnesium alloy dust, a lack of proper ventilation and locked fire exits and windows that could trap workers in the event of a fire or other emergency. The report also charges that workers were made to sign a statement confirming they participated in safety training—despite the fact that they never actually did.

For its part, Apple claimed that its own inspection had found the factory in need of changes and said that a team would be dispatched to investigate. China Labor Watch had already shared the results from a similar investigation privately with Apple in 2013. According to the advocacy organization, little has changed in the past year and conditions in the factory may actually be getting worse.

Sign the letter to Apple demanding that the company protect ALL of its workers from dangerous chemicals.

Released shortly before our campaign, Heather White’s film Who Pays the Price? The Human Cost of Electronics, tells the stories of workers in China who struggle for recognition and compensation after discovering that they have been poisoned by toxic chemicals at their jobs.