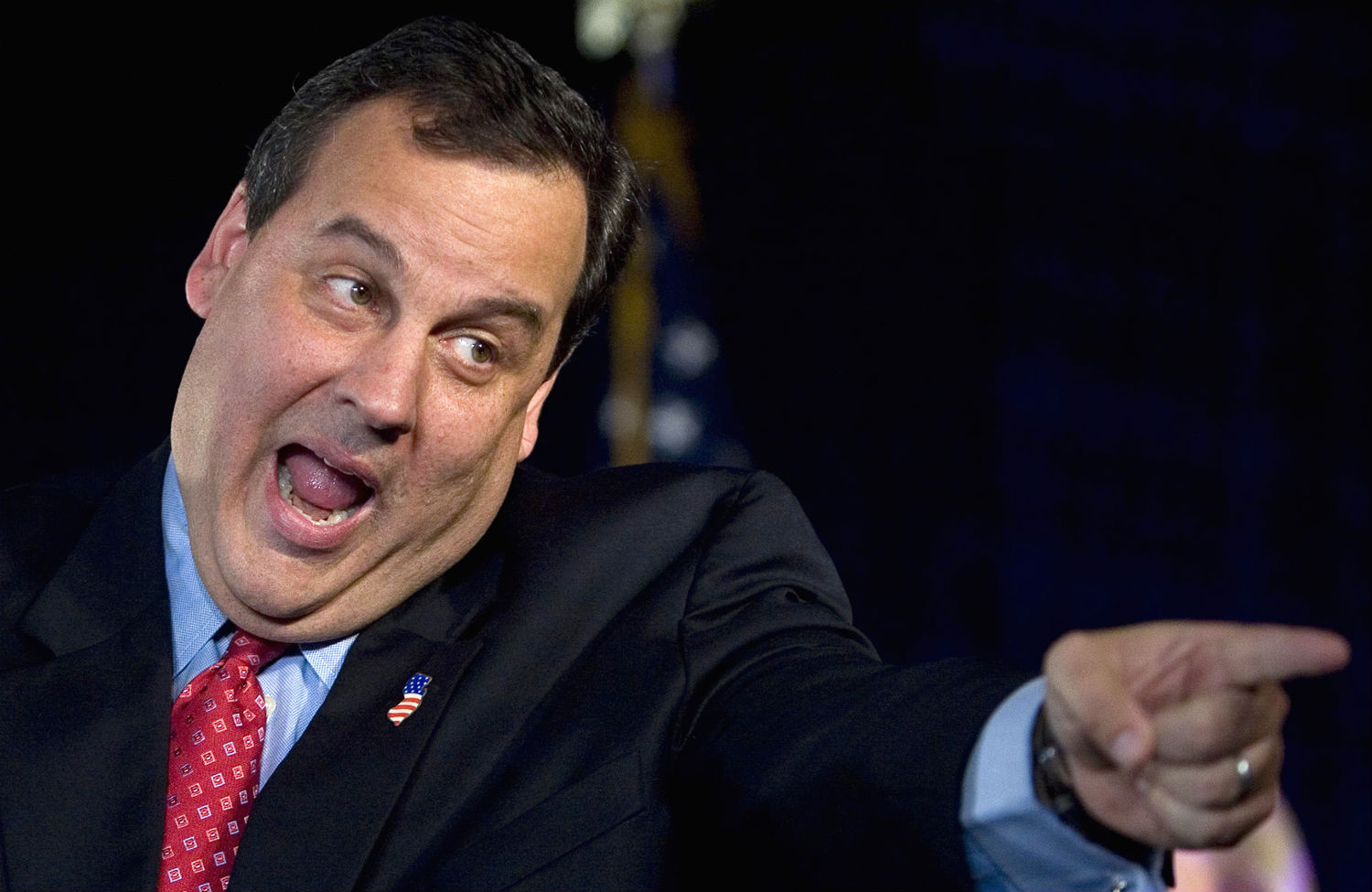 Specifically, the US Department of Housing and Urban Development is looking into $4.7 million spent by the state on a tourism video featuring Christie and his family during a gubernatorial election year. Last August, the Asbury Park Press revealed a runner-up bid to produce the campaign, not starring Christie, would have cost $2.2 million less. The public relations firm hired by the state of New Jersey to make the ads, MWW, has ties to lawmakers on both sides of the aisle.

The campaign, titled “Stronger Than the Storm,” was part of a $25 million state tourism package allocated by Congress’ as part of Sandy relief. Last August, Representative Frank Pallone (D-NJ) raised concerns in a letter to HUD Inspector General David A. Montoya, questioning “whether Governor Christie took advantage of the federal funds for his personal political gain.”

HUD’s investigation is the second big hit to Christie’s administration in less than a week. The governor fired two high-level staffers last Thursday after the release of hundreds of e-mails and text messages implicated them in the politically-motivated closure of a George Washington Bridge lane last September.