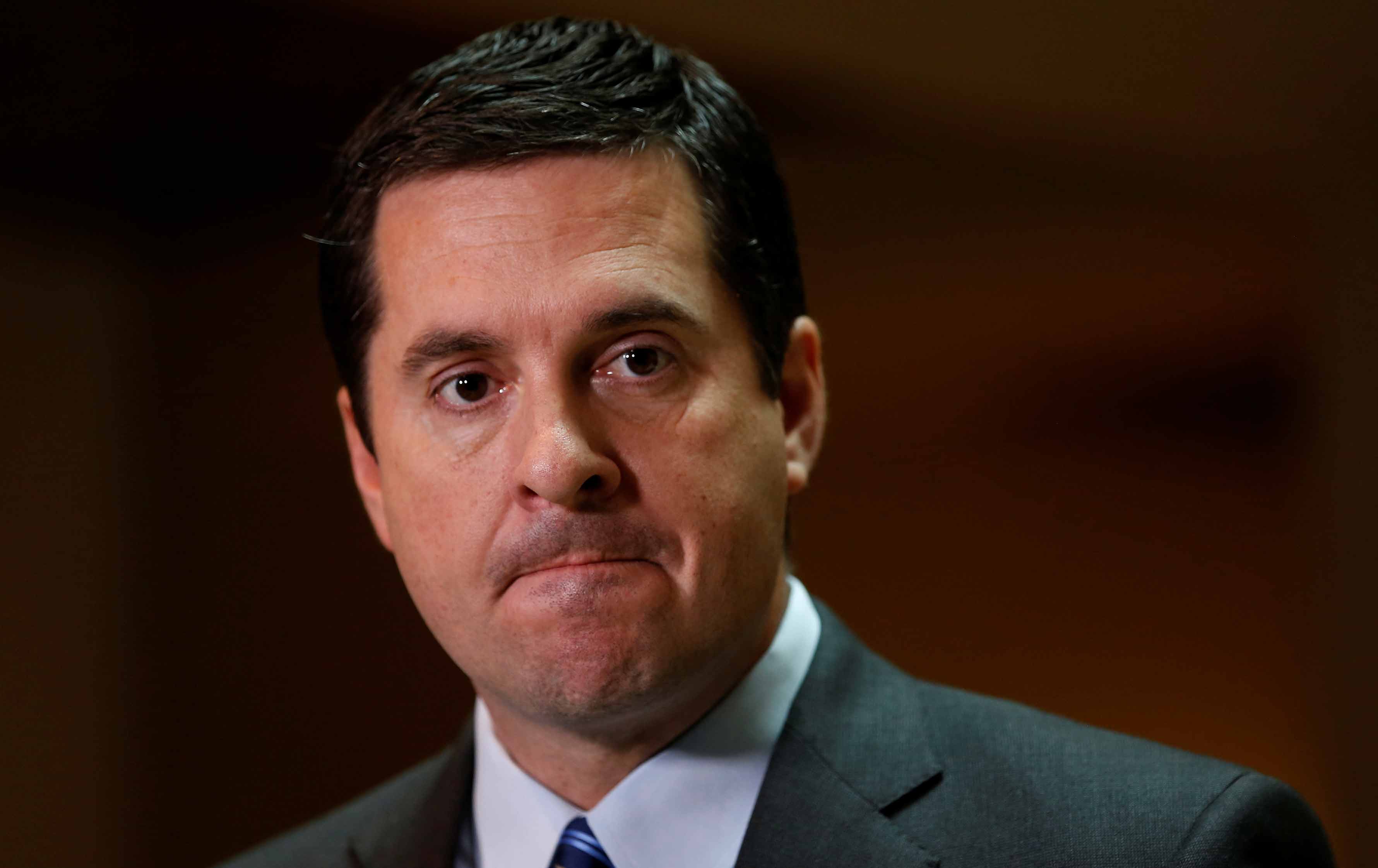 The rebels against monarchy who established the United States had many fears for their republican experiment. But their greatest was of a partisanship so rigid that it would replace respect for the rule of law with loyalty to a rogue president who might—with the assistance of a pliant Congress—make himself an “elected despot.”

The authors of the Constitution did not want their battle against King George III and his royalist cabal to end in the creation of an American kingdom—with all the intrigues, and all the corruptions of empire, that had so recently been dispatched.

James Madison warned of the faction that would “sacrifice to its ruling passion or interest both the public good and the rights of other citizens.” Thomas Jefferson fretted that consolidations of power “will invite public agents to corruption, plunder and waste.” Thomas Paine counseled against “the sort of influence public or private” that might overwhelm “the influence of reason and principle.”

The Constitution that Madison and his compatriots outlined in the summer of 1787 established a system of checks and balances that was intended to guard against an imperial presidency that might replace the rule of law with the rule of a president who might seek to make himself “a king for four years.”

But the system cannot function when the legislative branch refuses to hold the executive to account. And it collapses when members of Congress are more committed to sustaining a monarchical president than in upholding their oaths to “support and defend the Constitution of the United States against all enemies, foreign and domestic.”

It is, of course, appropriate to criticize Donald Trump’s perversion of the presidency. But the real blame rests with those members of Congress whose loyalty to the president is greater than their loyalty to the Constitution. House Intelligence Committee chairman Devin Nunes made it clear that his loyalty is with Trump when he announced at a party fundraising event that Republicans must retain control of the House of Representatives in order to protect the president. “If [Attorney General Jeff] Sessions won’t un-recuse and Mueller won’t clear the President, we’re the only ones [who can protect Trump],” the California Republican explained on a tape obtained by The Rachel Maddow Show.

The Intelligence Committee chair’s disregard for duty has been on full display since Trump took office, as he has sometimes covertly, sometimes overtly collaborated with the White House in efforts to undermine inquiries into allegations against Trump and his associates. But the bluntness with which Nunes described the strategy—and the urgency with which he begged for financial support for an effort to retain power—exposed the committee chair as the sort of congressional miscreant that the founders most feared.

“Under our Constitution, the duty of Congress is not to clear the President. The duty of Congress is to be a check and balance on the Executive Branch, and to pursue the facts wherever they may lead,” California Congressman Ted Lieu, a former military prosecutor, explained on Thursday. Lieu, a Democrat who serves on the House Judiciary and Foreign Relations committees, concluded that “Devin Nunes should resign for perverting the oath he took.”

If Nunes does not resign, immediately, then House Speaker Paul Ryan has a duty to take the necessary steps to remove his colleague as chair of the Intelligence Committee. Unfortunately, despite his pathetic protestations, Ryan has proven to be Trump’s willing accomplice. The speaker, whose disregard for the system of checks and balances has been on full display since the president took office, has empowered Nunes to serve Trump. It is unlikely that Ryan will now hear the call of conscience.

This leaves the American people with a duty of their own. Faced with explicit evidence of a corrupted congressional majority that is openly at odds with the dictates of the Constitution, their only recourse is to take the action that Nunes fears. They must vote to replace scoundrels who disregard their duty with patriots who are prepared, as Lieu suggests, “to be a check and balance on the Executive Branch, and to pursue the facts wherever they may lead.”