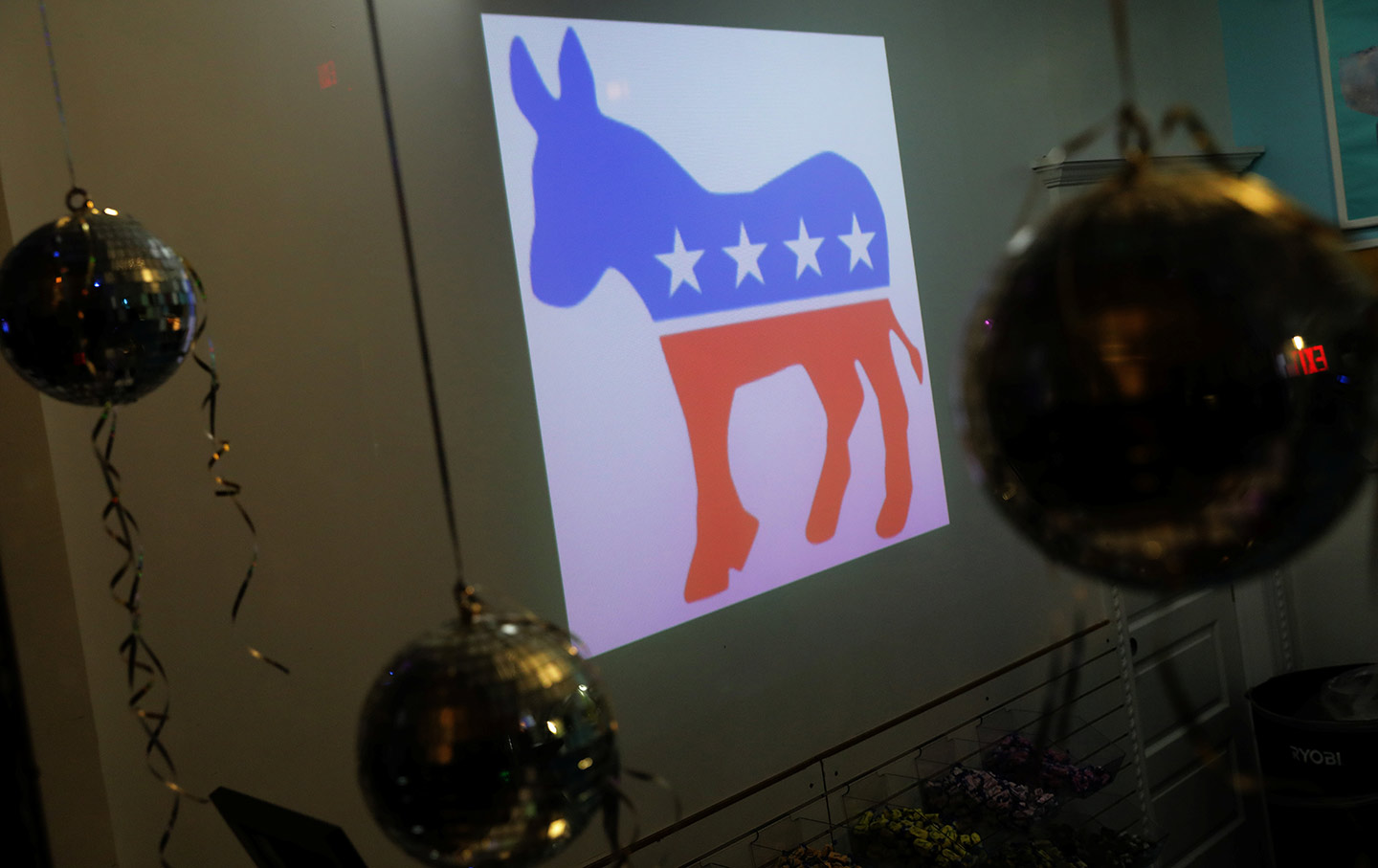 The trick to mastering the constantly shifting American political landscape is to get ahead of the changes that are sure to come. That’s not always easy, as the evolutions have grown more erratic and more rapid. The last three major off-year elections (2006, 2010, and 2014) produced “waves” that resulted in dramatic shifts in Congress and the states. In the first wave, Democrats surged with a strength that foretold their reclamation of the White House two years later. But the second and third waves locked in Republican hegemony in both Congress and state legislatures.

By many indications, 2018 is on track to be the next wave election, one that could produce a Democratic surge sufficient to disempower Donald Trump and disrupt the agendas of the billionaire Koch brothers and their conservative minions. For that to happen, however, Democrats must stop playing on the margins and start playing everywhere. While the party hasn’t won every contest in Trump’s first year—there were serious stumbles in the spring special elections for House seats—it is now clearly on a winning streak in unexpected places.

One example is Alabama, where Democrats could begin their 2018 campaign early by grabbing the Senate seat that Jeff Sessions resigned to become Trump’s attorney general. The December 12 election between a noxious Republican, Judge Roy Moore, and an appealing Democrat, former US Attorney Doug Jones, went national in the first weeks of November, when The Washington Post revealed that Moore, as a lawyer in his 30s, had “dated” girls as young as 14. The news was so jarring that Senate majority leader Mitch McConnell withdrew his support for the scandal-plagued candidate. But Moore has refused to leave the race, setting up a contest that Jones could win. There’s every reason to campaign against Moore, but Democrats should also campaign for Jones and have faith that the party can compete in every state.

Yes, every state. The spread of the Democratic victories on November 7 was striking. The party won governorships in New Jersey and Virginia, closed a yawning partisan divide in the Virginia House of Delegates, expanded its supermajorities in New Jersey’s legislative chambers, and took complete control of the Statehouse in Washington. But those were just the headline-grabbing victories that prompted former Obama speechwriter Jon Favreau to declare on Twitter, “In case there was any doubt: the Resistance is real.”

Equally instructive were the results from Georgia (where three Republican-held legislative seats were flipped to the Democrats, thereby eliminating the GOP’s supermajority in the State Senate), and from historically Republican suburban counties in Colorado (where the Denver-area school-board contests saw incumbents who backed voucher schemes swept from office by the backers of public education) and Pennsylvania (as Democrats won unprecedented victories in areas like Delaware County, where yard signs backing the party’s candidates read “Vote Nov 7th Against Trump”). Some of the most significant Democratic advances this year came in deep-red states such as Oklahoma, where the party flipped three Republican legislative districts with candidates running on slogans like “Elect a Teacher.” The Oklahoma pattern was so remarkable that a recent Washington Post headline noted: “Democrats in this state are doing something unusual: Winning their elections.” 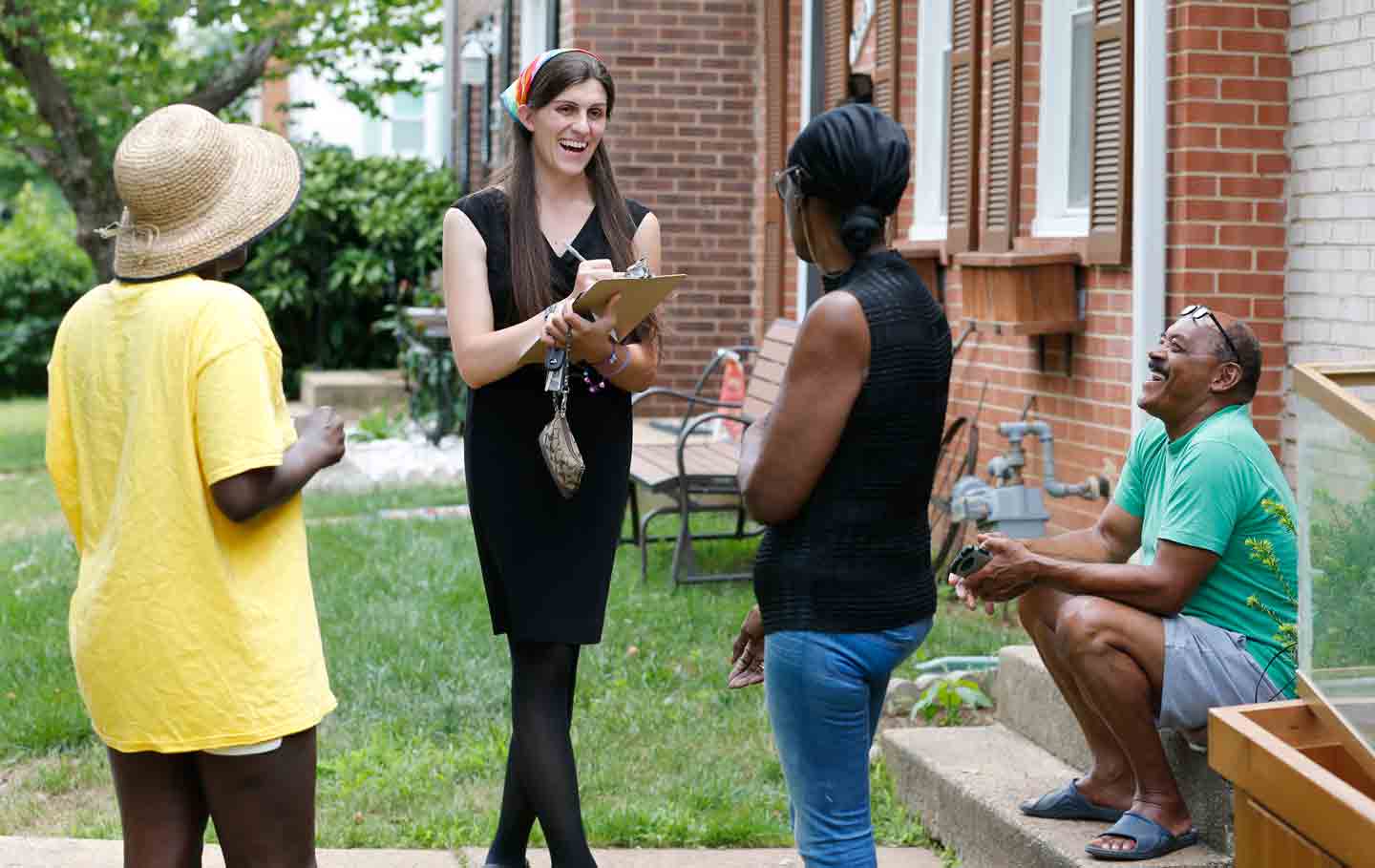 One year after Trump and the Republicans won in places where no one gave them a chance, Democrats have reversed that calculus: They are winning in places where the party struggled not just in 2016 but in the election cycles that preceded it. That’s giving Democrats a sense of what is possible. After November 7, the Democratic Congressional Campaign Committee released an expanded list of 91 House districts that it will target in the drive to win the 24 seats needed to take back the chamber. Among the 11 new districts on the list was that of House Speaker Paul Ryan.

Before they get to 2018, Democrats need to win the biggest race of 2017. A victory in Alabama would provide the ultimate signal that resentment against Donald Trump, a growing awareness of just how cruel and unusual the Republican Party has become, and a desire for genuine change are putting the Democrats into competition everywhere. That will make it easier to recruit candidates, raise money, and generate voter turnout. Yes, keeping Roy Moore out of the US Senate is a big deal, but for Democrats, electing Doug Jones should be seen as just as big a deal—a win in Alabama that could chart the wave that hits in 2018.