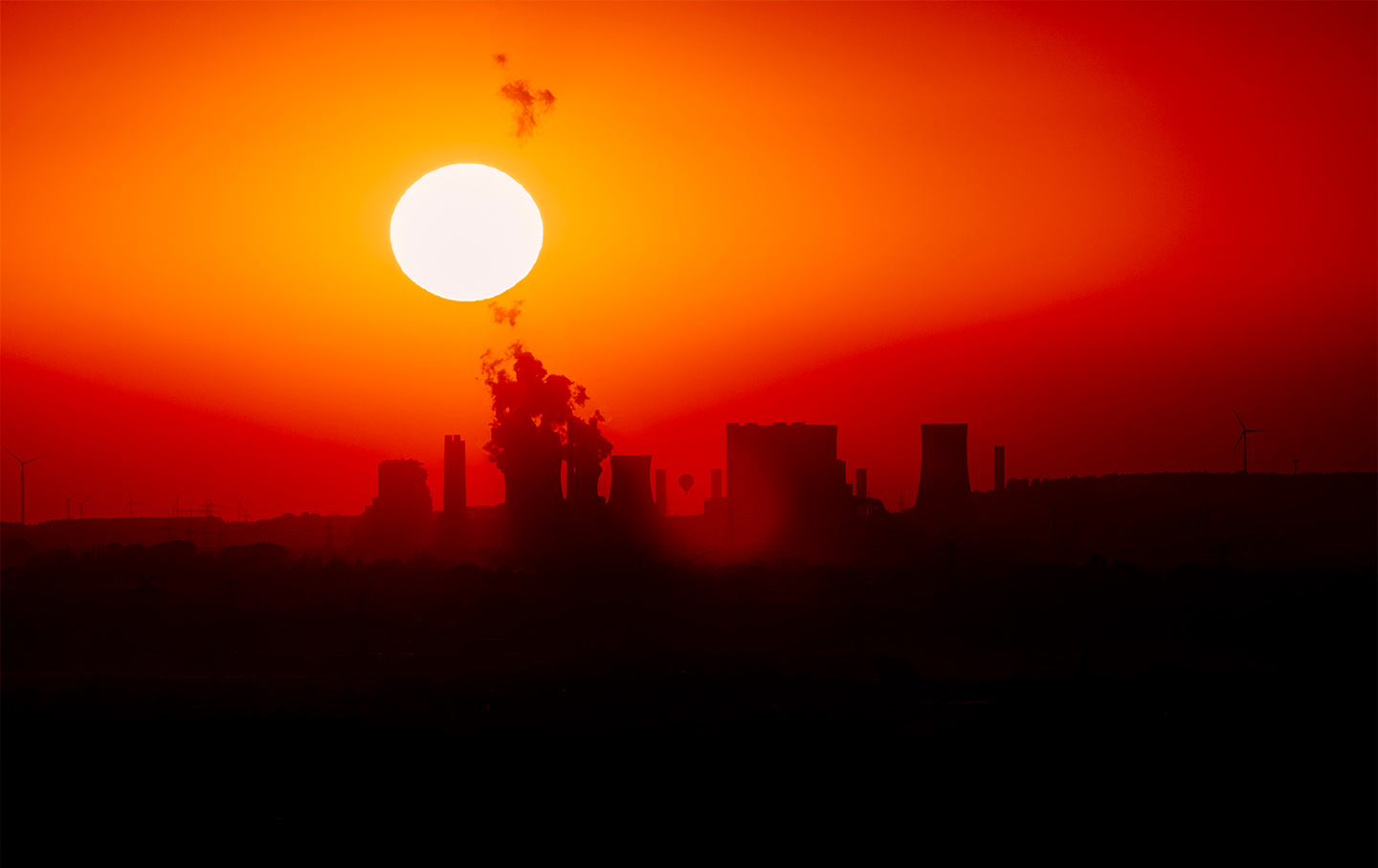 The details of the Green New Deal have yet to be fleshed out, but its central aim is crystal clear: to usher in the clean-energy transition and at the same time deliver solid economic gains for the majority of Americans. Some have counterpoised the Green New Deal’s stress on public investment and regulation to the carbon pricing approach favored by many economists. We think there are ways to bring the two together.

How can a price on carbon be reconciled with economic and environmental justice? After all, critics decry the regressive nature of carbon pricing, pointing out that as a share of income it hits the poor harder than the middle class, and the middle class harder than the rich. And environmental justice advocates note that carbon pricing can perpetuate, maybe even exacerbate, pollution “hot spots” in low-income communities of color.

To address these very real concerns, just and equitable carbon pricing should have four key features.

First, it must be effective. At home and abroad, low-income people and disadvantaged racial and ethnic groups are most vulnerable to deadly harm from hurricanes, heat waves, crop failures, and other impacts of climate change. They have less purchasing power to protect themselves as individuals, and less political power to secure protection as communities. Climate inaction is climate injustice.

A central feature of an effective climate policy is a hard ceiling on emissions that ratchets down over time to meet climate stabilization goals. Reducing emissions to 15 percent of their current level over a period of 30 years, for example, would require cuts at the rate of about 6 percent per year. Past carbon prices typically have been too low to drive such steep reductions. But the carbon price can be anchored to a hard trajectory either by auctioning permits to bring fossil fuels up to the limit set by the ceiling, or by a carbon tax with a rate that adjusts automatically in line with emission targets.

Second, just carbon pricing must address the issue of regressivity. Reducing the supply of fossil fuels is almost certain to raise their price. This is a feature of the policy, not a bug. The price signal motivates consumers, businesses, and governments alike to invest in renewables and energy efficiency. But higher fuel prices can be politically toxic, as shown vividly over the past year in France by the “yellow vest” movement that erupted in response to the Macron government’s plan to raise taxes on gasoline and diesel. “President Macron worries about the end of the world,” explained one protester. “We worry about the end of the month.”

Returning revenue from permit auctions or carbon taxes directly to the people as carbon dividends—equal quarterly or annual payments to every person—would transform carbon pricing from a regressive policy into a progressive one. Carbon dividends would yield a net increase in income for everyone whose carbon footprint is smaller than average. People with outsize carbon footprints—those who travel frequently by airplane or heat and cool big houses—pull up the average, and they would pay more in higher fuel expenditures than they get back in dividends. But the majority of households—including most low-income and middle-class families—would come out ahead.

To make sure that this effect is every bit as visible to consumers as hikes in the price of gasoline, carbon dividends should be distributed as stand-alone electronic transfers into individual bank accounts (or as the proverbial “check in the mail”), rather than buried in the fine print of tax returns.

Third, just carbon pricing must ensure that a large share of any revenue earmarked for public investment flows to front-line communities that bear the heaviest impacts from the pollution and environmental degradation caused by fossil fuels. These range from low-income communities of color in urban areas who breathe the dirtiest air to rural communities in coal country burdened with the toxic legacies of mountaintop removal and leaking ash piles. All too often, they receive the short end of the stick in government spending on infrastructure and public health.

Reversing this pattern is exactly the aim behind the California law that stipulates that at least one-fourth of all investments funded by the state’s Greenhouse Gas Reduction Fund be distributed to communities that rank the highest on a measure of environmental and social disadvantage. This mandate—which the state has exceeded—has generated broader support for the state’s climate policies, including from some environmental justice groups long (and rightly) skeptical of market mechanisms.

That brings us to the fourth key feature of just carbon pricing: Any solution should take into account co-pollutants. Carbon pollution is not emitted alone: It comes with other deadly emissions, including particulate matter and other air-borne toxins. Most carbon pricing schemes have failed to address the fact that low-income communities of color are disproportionately exposed to these co-pollutants, arguing that this problem is best addressed by other regulations and that building safeguards into carbon pricing would complicate the system.

But initial evidence suggests that environmental justice groups have good reason to worry about “hot spots.” A study of the first three years of cap-and-trade in California revealed that in some neighborhoods, emissions actually went up—because polluters chose to pay rather than clean up—and that these were neighborhoods where more of the residents were people of color and poorer, less educated, and more linguistically isolated. This pitfall could be addressed through strategies such as declaring high-priority zones where no polluter could buy out of emission reduction requirements. A just carbon pricing policy should be accompanied by provisions that ensure emissions reductions where they matter most.

Just carbon pricing does not mean only carbon pricing. The clean-energy transition will need smart regulations and public investments as well as aggressive emissions limits. The New Deal of the 1930s included a broad mix of policies to revive the economy and fight inequality. So, too, the Green New Deal will have a number of complementary parts. An effective and just transition will require all hands on deck, and all policies in the toolbox, as we chart our way from the fossil-fueled economy of the past to the clean energy economy of the future.