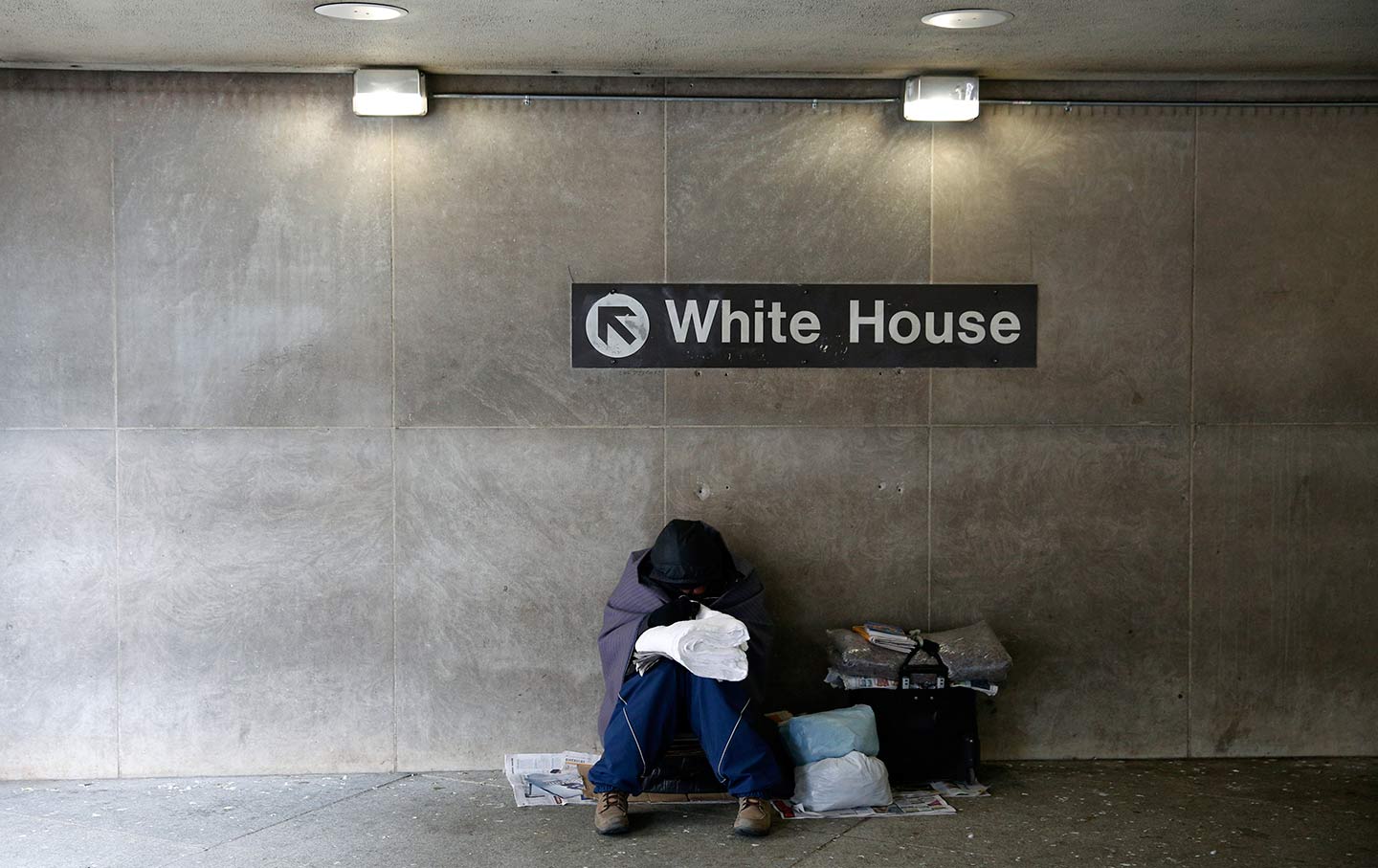 The presidential race has surfaced divisions among Democrats over progressive ideas such as a wealth tax, a Green New Deal and Medicare for All. The often-intense debates about these policies aren’t just important because they could reshape the US economy. They also reflect a larger, more fundamental disagreement about capitalism itself.

Senators Bernie Sanders (I-VT) and Elizabeth Warren (D-MA) believe that the American system of extractive capitalism is fundamentally broken—Sanders to the point of identifying as a democratic socialist—and see its failure as one of the forces that carried President Trump to the White House. Former vice president Joe Biden voices an opposing view: At an October fundraiser in Silicon Valley, he characterized Trump not as a product of American capitalism but rather a threat to it. “You don’t need some radical, radical socialist kind of answer to any of this—you’ve just got to make capitalism work like it’s supposed to work,” he said. “We’ve got to save capitalism from this guy.”

Last week, as part of the Munk Debates series in Toronto, I had the opportunity to debate capitalism and the potential alternatives to it alongside Greek economist Yanis Varoufakis, former American Enterprise Institute president (and current Washington Post contributor) Arthur C. Brooks and New York Times columnist David Brooks. I argued that the American system is broken in three ways.