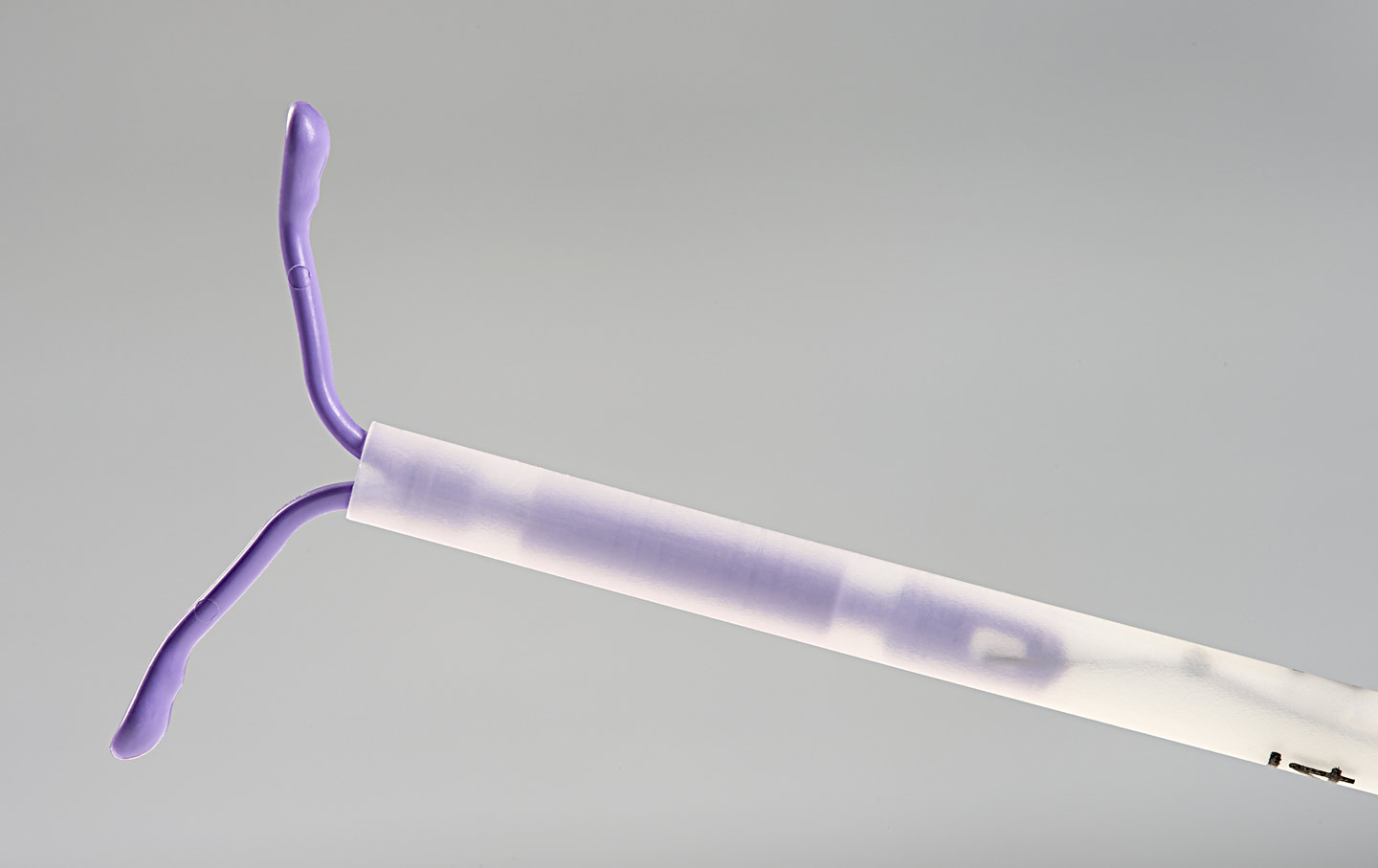 What if there were something that simultaneously cut the unintended-pregnancy rate and the abortion rate, while saving a bundle of taxpayer money? Wouldn’t that be wonderful? Turns out there is. In 2009, the Susan Thompson Buffett Foundation donated over $23 million to the Colorado Family Planning Initiative, a five-year experimental program that offered low-income teenage girls and young women in the state long-acting reversible contraceptives (LARCs)—IUDs or hormonal implants—at no cost. These devices, which require no further action once inserted and remain effective for years, are by far the best method of birth control available, with less than a 1 percent failure rate. (The real-use failure rate for the Pill is 10 times higher.) One reason more women don’t use LARCs is cost: While they save the patient money over time, the up-front price can be as high as $1,200. (Even when insurance covers them, many teens fear the claim forms sent to their parents would reveal they are sexually active.) Another reason is that women simply don’t know about LARCs and assume the cheaper pills available at clinics are their only option.

Given the opportunity to make an informed decision at no cost, around 30,000 participants in Colorado chose LARCs. The results were staggering: a 40 percent decline in teen births, and a 34 percent decline in teen abortions. And for every dollar spent on the program, the state saved $5.85 in short-term Medicaid costs, in addition to other cost reductions and the enormous social benefit of freeing low-income teens from unwanted pregnancies and what too often follows: dropping out of school, unready motherhood, and poverty.

You would think Colorado had found the holy grail of compromise in the abortion wars: a plan that would unite Democrats and Republicans, pro-choicers and anti-choicers, social liberals and fiscal conservatives. A plan that was, moreover, well-run, backed by evidence, supported by the state’s health department—and, to repeat, worked astonishingly well. You would think that when the state legislature had to decide whether to pass a bill funding the program after the private money runs out in June, the choice would be, in the pungent words of its Republican cosponsor, Don Coram, “a no-brainer.”

But you would be wrong. When the program began, Colorado’s state government was in Democratic hands, and the initiative enjoyed some bipartisan support. This was one reason the foundation picked Colorado for its pilot program: Chances were good that if it showed positive results, the state would take it over. But last November, Republicans won control of the State Senate and are on a kind of victory lap. Optimists predicted that the bill would sail through the legislature; instead, after it passed the Democrat-controlled House, Senate Republicans maneuvered the bill into a budget committee, where GOP lawmakers killed it. So much for the party of fiscal responsibility. “It’s insane not to be supportive of high-quality family planning if you want to reduce spending on public health,” Dr. David Turok, a leading expert on the IUD, told me. But what’s money when a fertilized egg might be in danger?

As Republican State Senator Kevin Lundberg put it, using an IUD could mean “stopping a small child from implanting.” (Fun fact: Lundberg is the head of the Senate’s Health and Human Services Committee.) That IUDs work by preventing the implantation of fertilized eggs is a cherished conviction of abortion opponents, who reject the massive amount of scientific evidence that the devices work by preventing fertilization. It is “theoretically possible” that IUDs can prevent implantation, Turok said, “but the chances are infinitesimally small.” And he noted that “every legitimate scientific organization defines pregnancy as implantation,” not fertilization. But to opponents, a woman with an IUD is like an abortion clinic on legs: Who knows how many “small children” she’s killing in there?

Besides, teenagers shouldn’t be having sex. “We’re providing this long-term birth control and telling girls, ‘You don’t have to worry. You’re covered,’” said Representative Kathleen Conti. “That does allow a lot of young ladies to go out there and look for love in all the wrong places.” (Because the fear of pregnancy has worked so well to keep girls virginal.) Other reasons to kill the program? IUDs cause breast cancer (unproved). Birth rates are down in two Colorado counties (so?). STD rates are up (no, they’re not; in fact, they’ve stayed the same, which strongly suggests LARCs don’t increase sexual activity).

The clincher: No-cost birth control is already provided by the Affordable Care Act, so why should the state pony up? Republican Senator Ellen Roberts told me she might have supported the bill if she’d had a good answer for that. Luckily, thanks to my access to the Internet and a telephone, I was able to help her out: The ACA doesn’t cover everyone; it doesn’t guarantee teens’ privacy; and although it’s supposed to provide access to every method of birth control with no co-pay, the fine print has allowed insurance companies to refuse to cover the more expensive, more effective methods. (In fact, President Obama recently rebuked insurers for these shenanigans.) Someday, the ACA may render programs like Colorado’s obsolete—but how many pregnant teenage girls will have dropped out of school by then? How many babies will be born to a girl or woman who is not in a good position to parent a child?

“The place where efforts to provide LARCs get distorted is that you have to acknowledge that human beings have sex, and some are young and some are not married,” said Turok. “That’s what I’ve learned in 17 years of working in Utah.” But he’s hopeful that, eventually, “the evidence will be so overwhelming, you’ll look like someone who doesn’t believe in gravity if you resist.”

The problem with LARCs may be that, like gravity, they work only too well.