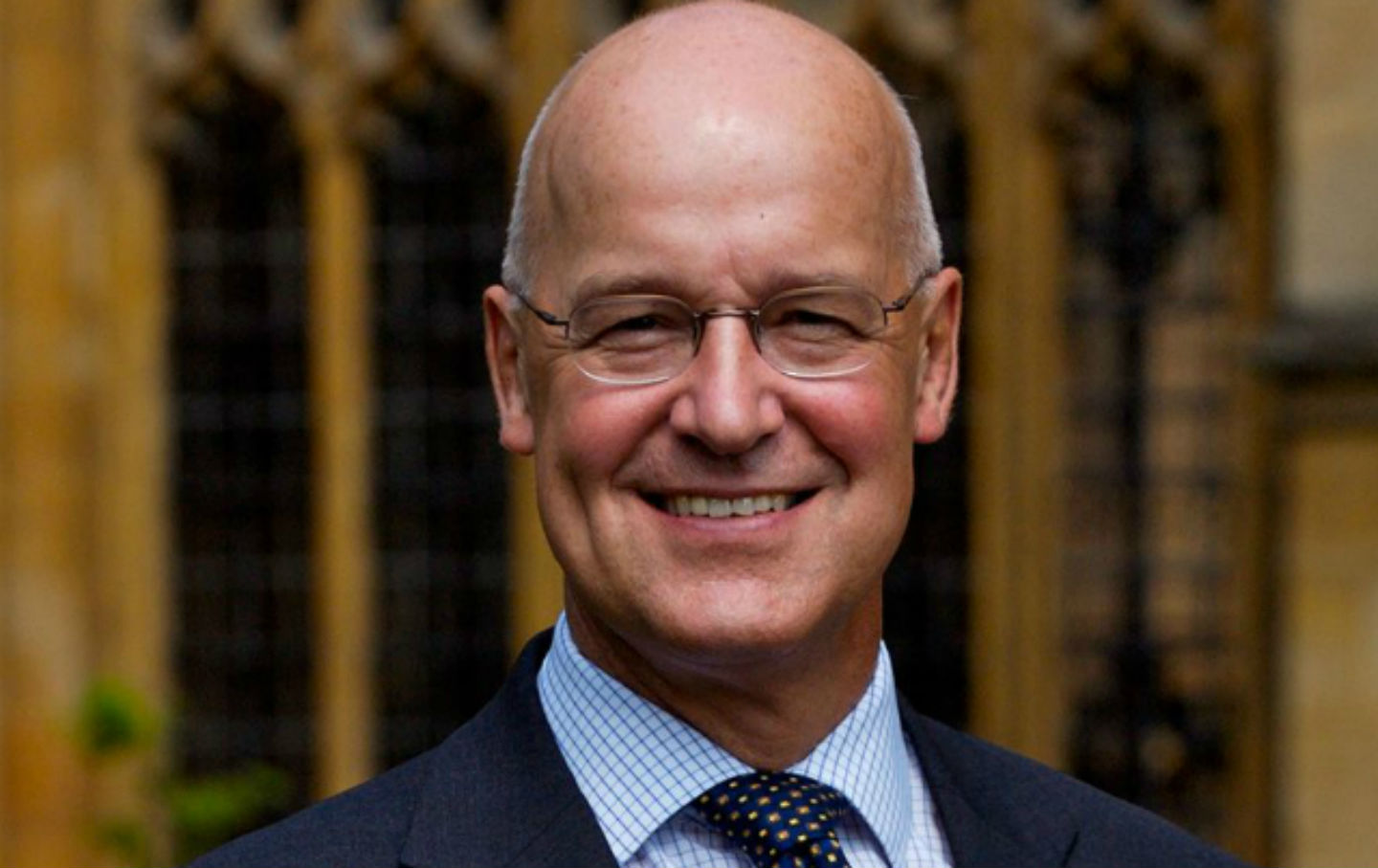 This piece was originally published by NYU Local and is reposted here with permission.

On March 18, the NYU Board of Trustees announced their decision to appoint Andrew Hamilton as the next president of the university. He has previously served as Vice-Chancellor of Oxford and Provost at Yale, and he will assume his position at NYU in January 2016. Following the official memorandum sent to faculty and students, Hamilton wrote an enthusiastic e-mail to personally introduce himself to the NYU community.

So, NYU Local took to the streets around Washington Square Park to ask students about their opinions of their president-to-be. Some graduating seniors replied with a confused “who?” while another shrugged and expressed her ambivalence towards “just another old white man.” A surprising number of students referred to “Alexander” Hamilton. Most students, however, had much to say about John Sexton, Andrew Hamilton, and the future of their education at NYU.

“I feel like I have more feelings about Sexton leaving than I do about who the new president is. I’ve only been here for a semester and a half, but from what I’ve heard about Sexton, he’s really the face of this growing empire that NYU is and this corporate attitude towards running a university. Frankly, I don’t know what [Sexton] looks like, I wouldn’t know him if I saw him, but the idea of him is upsetting to me. I doubt much will change [with Hamilton as president]. I’m very, very sure nothing will.”

“I am excited about the new president because he does not have a business or a law degree, and I think that will contribute to the way he runs the university in that he probably won’t run it as a business. He is a researcher, so he may be interested in making NYU a research university… I think [this decision] may have also had something to do with integrating Poly more, because Hamilton is a scientist, specifically a chemist.”

“I haven’t read [the e-mail] yet… I care to a certain extent, but I don’t have that much time left here. I’m a first semester senior, so I guess I feel like it doesn’t affect me that much, which is probably not the right attitude. I know there’s been a lot of drama [with John Sexton and the current NYU administration] and I’m definitely wary of all the tuition hikes… I’m interested to see if anything changes or if it will just stay the same.”

“I read what he had to say… How much could really change? He’s just one guy, even though he’s at the top. Even the President of the United States doesn’t have that much power. You can’t really tell if he’s a nice guy or not, because obviously his e-mail will make him sound nice no matter what. He probably didn’t even write it himself.”

“Oxford seem to be sad to have lost him, which may be a good thing for us, given that Oxford is such a distinguished university. Honestly, I’m sad that John Sexton is leaving. He’s gotten a hard time here, but he seems to be a devoted president. It seems like NYU is going in an interesting direction. We’ll just have to see in a few more years what actually happens.”

“He’s an academic, not a businessperson, so I am cautiously optimistic that he might repair the relationship between faculty and the administration.”

“I am more curious to see what [Hamilton] will do. I think a lot of students are concerned about unnecessary spending on senior faculty and whether he will do anything to change that, or continue to be paid ridiculous amounts of money at the expense of students. Another concern that I have is what he will do about NYU’s expansion plan and labor policies in some of our satellite campuses. He has not spoken to any of those issues, which leads me to think that maybe he will just continue what John Sexton has started. But, with that said, I will give him the benefit of the doubt.”

In spite of many reservations and widespread disillusionment, it seems that NYU students will wait to judge Hamilton until next year, or at least until they finish reading that e-mail. Your move, Andy.