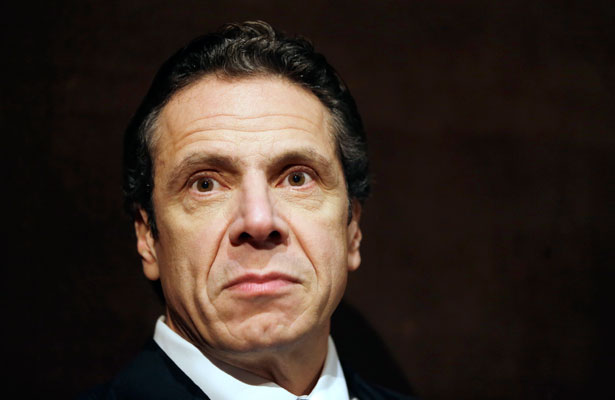 Editor’s Note: This story is reposted from legalethicsforum.com.

The New York Times reports today that US Attorney Preet Bharara has warned Cuomo about obstruction of justice. This warning came after Cuomo on Monday defended his decision to disband the state Moreland Commission formed to investigate corruption in Albany. Cuomo’s defense responded to a detailed Times story about interference with the commission’s work by the governor and his people. Concurrent with Cuomo’s Monday defense, some commission members publicly said there was no interference. Cuomo repeatedly cited some of these statements. One of the commissioners whose statements Cuomo cited several times had previously said or implied the opposite.

Although the possible implications from Bharara’s letter are far less sordid than the burglary and bribery in Watergate, the lesson is the same: it’s not the crime but the coverup. Left unsaid is that a coverup can also be a crime.

It may all turn out to be innocent (see below), but surely Cuomo did not need this headache. He did not need to give a Bharara a basis to investigate him and his inner circle. It could have been avoided if Cuomo had made his defense without the chorus of commissioner statements.

Before Monday, I and others had been trying to figure out what statutes Bharara may have been looking at. Certainly, he could pursue evidence of corruption by state officials, including lawmakers, whom the commission had been investigating before it was dismissed, and about which it had files.

But Cuomo’s claim that he had a right to disband the commission, because it was “my” commission, did not seem to be a basis for federal investigation even if it was a politically foolish decision and defense.

Now, Bharara has a basis to investigate Cuomo himself and his aides. The statute would be 18 USC 1512(b) and possibly others. It is a crime to knowingly corruptly persuade another to keep information from an official proceeding. That’s the Arthur Andersen case in the Supreme Court, among others.

There is a sitting grand jury, which is an official proceeding, and former commissioners must have been aware that they could be witnesses even if not yet subpoenaed. Cuomo would also be so aware.

Bharara is warning Cuomo that any effort to coordinate a false story (of nonintervention) that these commissioners would tell the grand jury if called would be a federal crime. This is so even if their statements are so far only public statements, even if the effort fails because the commissioners don’t testify. The statute forbids attempts.

Now, as I say, it may all be innocent. The commissioners who spoke out, and who prior to doing so may have been contacted by the governor’s people to solicit their statements (Bharara says he “has reason to believe” they were), may have spoken truthfully with no “knowing corrupt persuasion” at play.

But Monday’s events put the governor is at risk in ways he was not before. The US obstruction statutes are incredibly broad. Whoever got the idea to coordinate the concurrent commissioner statements, assuming there was coordination and not a coincidence, and even if any such idea was entirely benign, may not have been aware of what they were handing Bharara for investigation.