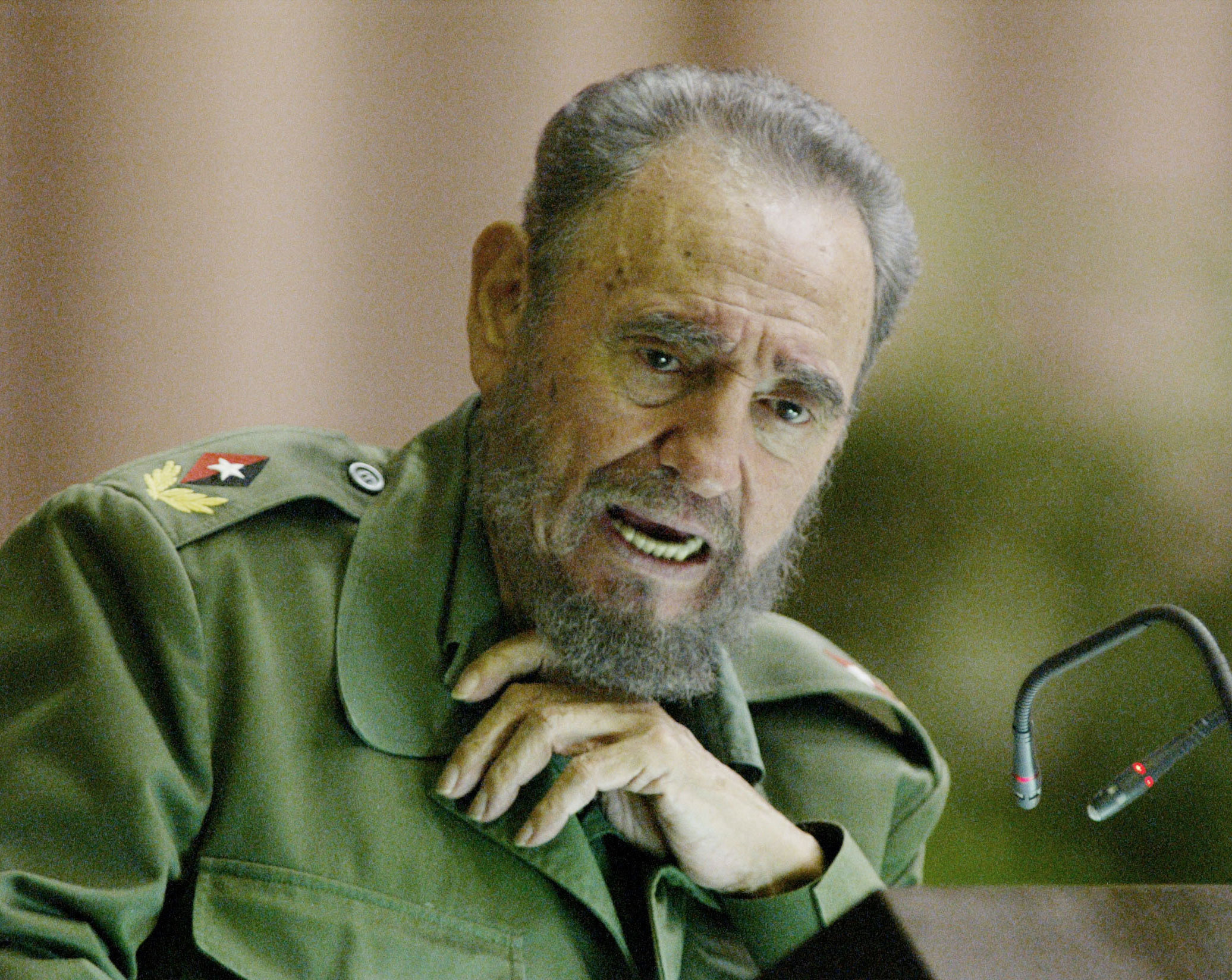 “Our enemies should not delude themselves,” Fidel Castro declared in “After Fidel: What?” the appropriately titled last chapter of his autobiography, Fidel Castro: My Life. “I die tomorrow and my influence may actually increase. I said once that the day I really die, nobody’s going to believe it.”1

At 90 years old, Castro did appear destined to live forever. He had cheated death when most of his small guerrilla force was slaughtered by Fulgencio Batista’s military just after they arrived from Mexico on a small boat, the Granma, on December 2, 1956, to start the improbable Cuban Revolution. Over the next 60 years, he outlived six US presidents and outlasted another four, a number of whom had sought his demise through assassination attempts, paramilitary assaults, and economic embargoes. After Castro became gravely ill with diverticulitis in July 2006, he twice defied the grim reaper to survive another decade, living to see the institutionalized power of the Cuban Communist Party seamlessly transferred to his brother. He also lived long enough to see Raúl Castro and President Barack Obama dramatically announce on December 17, 2014, that Cuba and the United States would bury the perpetual hostility of the past and pursue normalized relations—a peaceful coexistence with Washington that Fidel himself had secretly sought since the early 1960s.2

Fidel Castro’s death on November 25 comes at a particularly delicate stage in the ongoing effort of normalization. President Obama has done his utmost to consolidate the process of reconciliation by using his presidential authorities to open the portals of diplomatic ties, commerce, and travel. But Cuba, like much of the rest of the world, remains anxious and uncertain as to what President-elect Trump portends for the future—and whether Trump will fulfill his campaign promise to “reverse” Obama’s executive orders to improve relations unless Cuba “meets our demands.”3

Obama has done his utmost to consolidate the process of reconciliation. But Cubans remain anxious as to what President-elect Trump portends.

With the anti-Castro propaganda unleashed in the United States by Fidel’s passing—CNN, for example, broadcast endless footage of hard-line Cuban-Americans in Miami celebrating all night long—and pro-Castro homages in Cuba emphasizing how Fidel stood up to the Colossus of the North, any hope of a low-profile, non-rhetorical transition period with the new administration has been lost. The statements that Donald Trump and his top advisors make about Fidel in the coming hours and days could well set the tone for relations for the foreseeable future. Already Trump has taken to Twitter with this seemingly celebratory tweet: “Fidel Castro is dead!” His administration, according to a statement issued today, “will do all it can to ensure the Cuban people can finally begin their journey toward prosperity and liberty.”4

Rather than implicit threats, President Obama has sent condolences to the Castro family and the Cuban people. In a carefully worded statement, he noted that “History will record and judge the enormous impact of this singular figure on the people and world around him.” In the coming week, his administration will conduct a delicate dance between politics and protocol as the White House decides how the United States will be represented at Fidel’s memorial service on December 4.5

The Castro commemoration is sure to be attended by world leaders from around the globe, reflecting the stature Fidel achieved in the international community. In the confines of the Oval Office, then–Secretary of State Henry Kissinger disparaged Castro as “that pipsqueak,” but Castro rose to legendary status in the eyes of many by standing up to the United States and supporting anticolonial and social movements around the world. “From its earliest days, the Cuban Revolution has been a source of inspiration to all freedom-loving people,” Nelson Mandela stated in a 1991 speech expressing gratitude for the role Cuba played in the anti-apartheid movement. “We admire the sacrifices of the Cuban people in maintaining their independence and sovereignty in the face of the vicious imperialist-orchestrated campaign to destroy the impressive gains made in the Cuban Revolution.” Indeed, while the legacy of his authoritarian rule in Cuba will be debated for years to come, internationally his vision, action, and principles indisputably transformed his country from a small Caribbean island into a major player on the global stage, achieving an importance and impact far beyond its geographic size.6

“Soon I will be like all the rest,” as Fidel commented on his own mortality during the Cuban Communist Party Congress last April. “Our turn comes to all of us, but the ideas of the Cuban communists will remain.” He predicted that his ideas and revolutionary inspiration would remain, well after he was gone. “I may be carried around like El Cid,” Fidel noted in his autobiography. “Even after he was dead his men carried him around on his horse, winning battles.”7