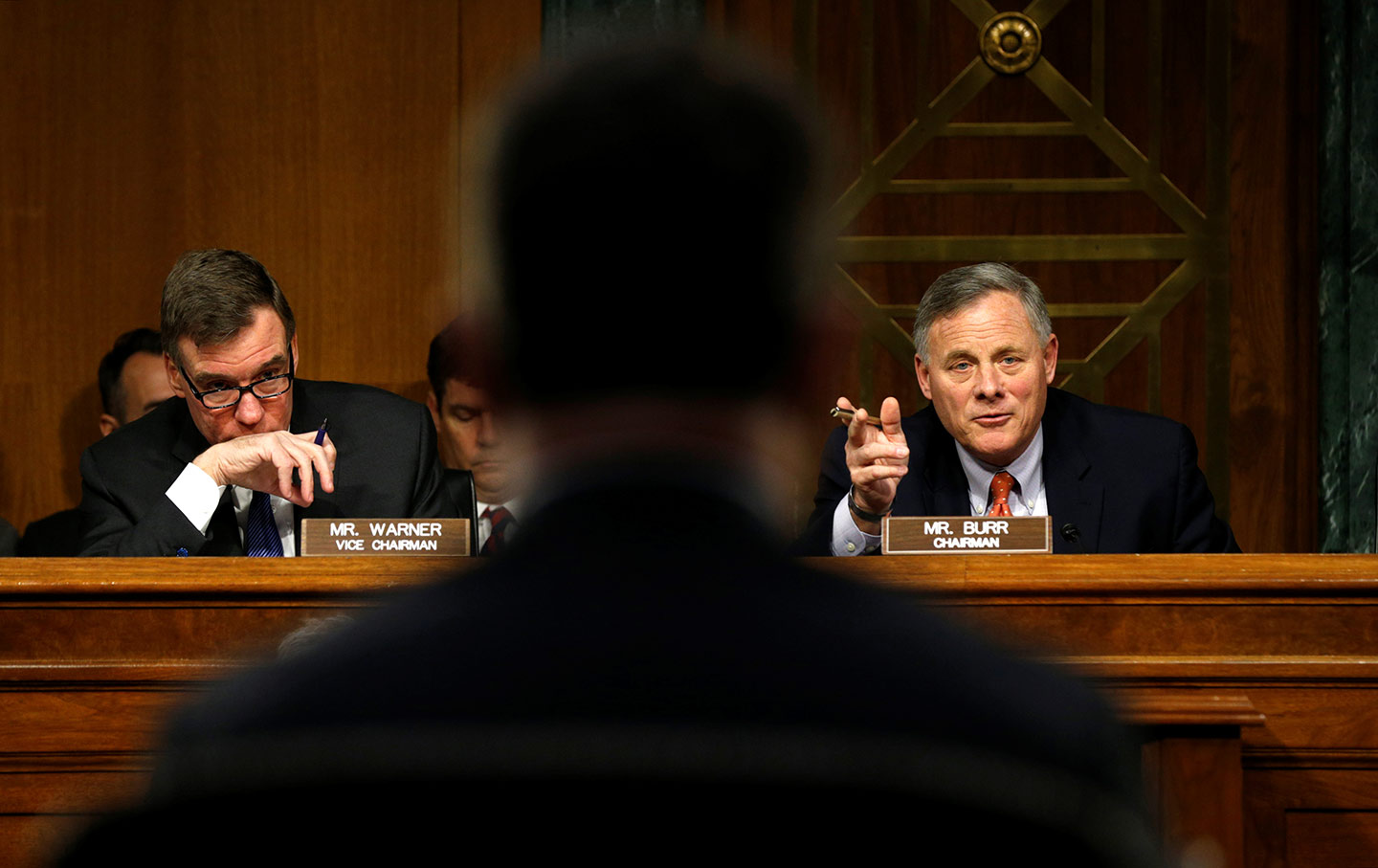 Last week, controversy erupted in Britain when a Conservative member of Parliament, Bob Seely, claimed that he had seen intelligence that indicated billionaire investor and founder of the Legatum Group, Christopher Chandler, had links to Russian intelligence.

Steely told the House of Commons, “According to the French intelligence services, as recorded by their colleagues in Monaco … Mr Chandler is described as having been ‘an object of interest’ to the DST [Directorate of Territorial Surveillance] since 2002 on suspicion of working for Russian intelligence services.”

According to a summary of his remarks in the Financial Times, Seely said that “the relevant files had been verified by French, US and UK sources, and seen by four other MPs.”

Was Chandler a Russian asset? No intelligence has been publicly released to support such a claim.

But the fact that such a reputation-shattering accusation can be made by a British MP speaks to the new Cold War atmosphere in which we are now living.

And it is an atmosphere that owes its creation, in part, to Chandler’s own Legatum Institute, which has been at the forefront of fostering a political climate in which accusations of unpatriotic disloyalty can be leveled without the slightest bit of evidence or compunction.

Much of this ugliness dates back to late 2014, when former Legatum senior fellow Peter Pomerantsev teamed up with The Interpreter’s editor in chief Michael Weiss and published a report titled “The Menace of Unreality: How the Kremlin Weaponizes Information, Culture and Money.” Funded by a think tank led by the son of exiled Russian oligarch Mikhail Khodorkovsky, and launched at an event hosted by the Legatum Institute, the report’s fixation with Russian “disinformation” presaged the current obsession over Russia’s alleged information war on the West.

The report was credulously promoted by, among others, the National Endowment for Democracy, Columbia University’s Harriman Institute, Radio Free Europe/Radio Liberty, The New York Review of Books, and The Washington Post (in separate articles authored by former Legatum forum director Anne Applebaum). The Economist’s Ed Lucas praised the report as “a sizzling new report on Kremlin disinformation.”

Yet, in a critical review of the report for The Nation three years ago, I warned:

The “Menace of Unreality” report is dangerous not only because it lends an intellectual sheen to what amounts to a censorship campaign, but because it further pollutes the already toxic atmosphere that has enveloped the debate over the crisis in Ukraine. Indeed, as one leading political scientist told me: “The atmosphere here in the US created by the Ukraine crisis is poisonous—and I say this having been in academe for 37 years.”

Needless to say, since the 2016 election, the atmosphere has only gotten worse.

In the years following the report’s publication, a cottage industry of disinformation warriors has emerged, including projects by the Center for American Progress (The Moscow Project); the German Marshall Fund (Hamilton 68); the Atlantic Council (Digital Forensic Research Lab); Coda Story (Disinformation Crisis); the Center for European Policy Analysis (StratCom Project); and the London School of Economics (the Arena project).

Some of the names associated with these newer projects will be familiar: Legatum alumni Pomerantsev and Applebaum are now with LSE’s Arena project; Lucas is with the CEPA’s StratCom Project; Weiss and The Interpreter are now with Coda Story, where Pomerantsev also serves as editor at large.

Perhaps the lesson of the Chandler episode is that it may be only a matter of time before the disinformation warriors themselves end up on the receiving end of a Russia-frenzy they did so much to unleash.