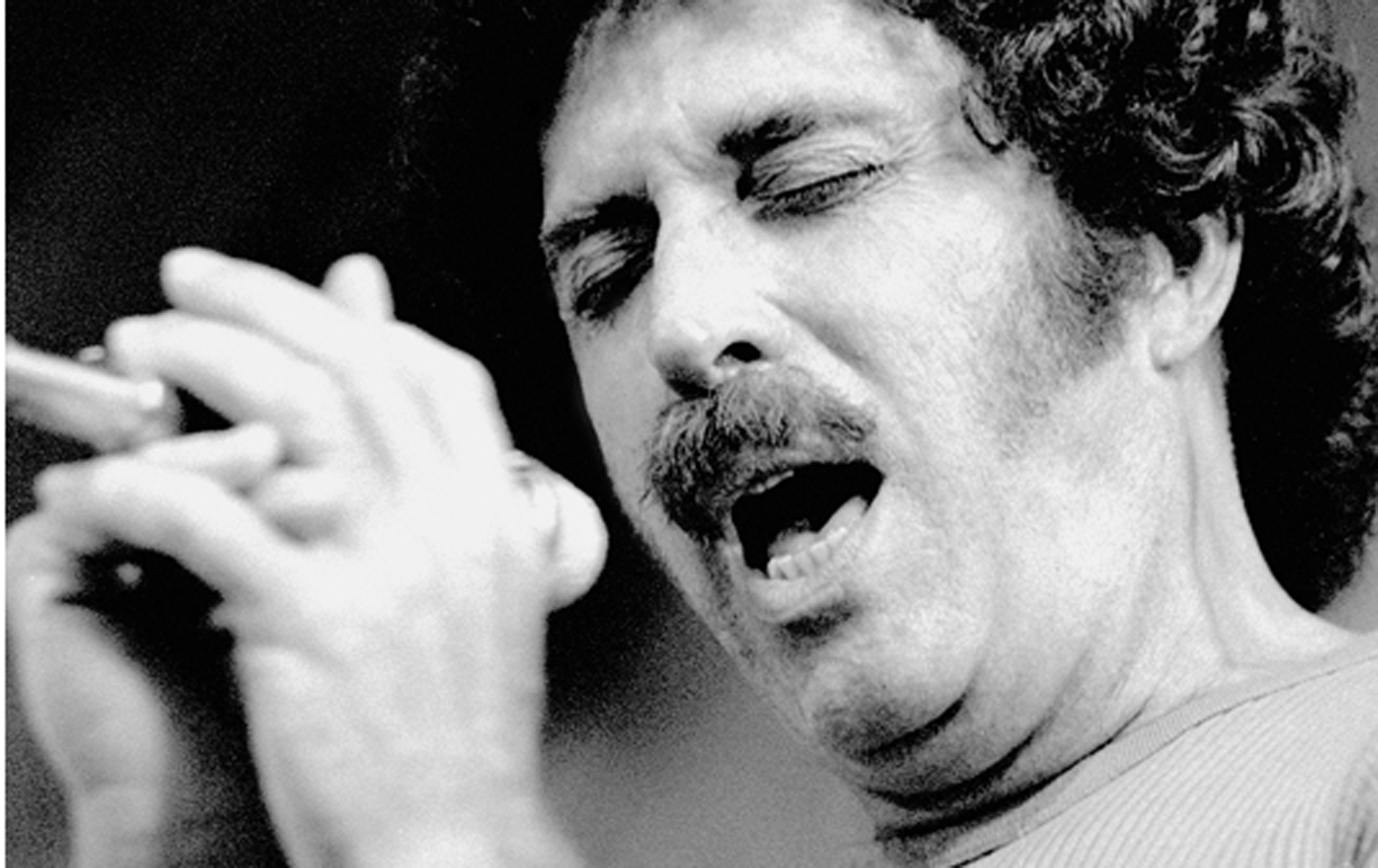 It’s not Al Jolson’s fault, entirely, but the phrase “jazz singer” has always been a thorny term. In Jolson’s day, the word “jazz” itself was used to signify big-city excitation, impropriety, or connectedness to the black world as often as it was used in reference to music. In the swing era, when jazz was the most popular music in America, vocalists such as Ella Fitzgerald, Frank Sinatra, Nat “King” Cole, and Peggy Lee were called pop artists for making music that we would now think of as jazz. Today, singers generally associated with jazz, like Cassandra Wilson and Diana Krall, mix up elements of pop, folk, country, rock, and jazz, and the number-one title on the Billboard jazz chart, as I write this, is The Silver Lining, an album by Tony Bennett on which he sings the theater and movie-musical songs of Jerome Kern.

What, exactly, does it mean to be a jazz singer? In recent years, whenever I’ve heard the term I’ve thought of Mark Murphy, the master vocalist who died on October 22 at age 83. Jazz was Murphy’s reason for being, and the music he made over more than half a century of recording and performing exemplified the jazz values of improvisation, swing, and in-the-moment spontaneity. In the words of Jon Hendricks, the virtuoso of vocalese who, at 94, is still singing with ardor, “Mark [was] pure jazz, and one of the all-time greats. I’m only serious.”

I have relished Murphy’s music since I first saw him sing at the short-lived jazz room at Tavern on the Green in the early 1990s, a few years after his partner of many years had died of AIDS. Long-time admirers such as the author Jim Gavin told me that Murphy’s singing had deepened since his loss, and I heard what he meant when I began to dig into Murphy’s sizable catalog.

From the time of his first album, Meet Mark Murphy, recorded for Decca records in 1956, it was clear that Murphy had the tools to sing jazz: a rich, warmly textured tone; a swinging sense of time; and good taste in material (“Limehouse Blues,” “A Nightingale Sang in Berkeley Square”). Over the years, he grew more adventurous, writing his own lyrics to instrumental pieces such as Oliver Nelson’s “Stolen Moments” and adding language of his own to the English lyric of Antônio Carlos Jobim’s “Waters of March.”

Murphy grew to be an improviser of extraordinary daring, sometimes spinning verse after verse of new lyrics on the spot in concert. I’ve never heard another jazz singer do this with Murphy’s freedom and imagination. In a music largely defined by the improvisatory imperative, Murphy was singular in his ability not only to scat sing to complex jazz chord changes in the ooh-bop-she-bam nonsense syllables jazz singers typically use, but to spontaneously generate coherent (or quasi-coherent) lyrics in English. I don’t know how many songs are officially credited to Murphy, but I’ve personally heard him produce at least a dozen sets of lyrics that existed for a few minutes’ time, thanks to the fire of his creative imagination, never to be heard again.

Unlike some of the most celebrated scat singers, including Ella Fitzgerald and Anita O’Day, Murphy could also interpret a written lyric with penetrating sensitivity. The two albums he made for Verve in his final decade of recording, Once to Every Heart and Love Is What Stays, are both so deeply emotive that they’re hard to get through.

I knew Murphy casually, but not well. He recognized me by face as the guy who had written a biography of Billy Strayhorn, and once at Birdland, he sang the last composition Strayhorn ever wrote, “Blood Count,” with words by the lyricist M.E. Stillman, and added an improvised coda with my last name inserted, mispronounced as “Hadgoo.” If I hadn’t been on the verge of tears from Murphy’s lacerating reading of the song, I might have laughed. It was a little weird to tag such a gravely serious song with a shout-out to a person in the audience, but it was Mark Murphy singing, and it was jazz.